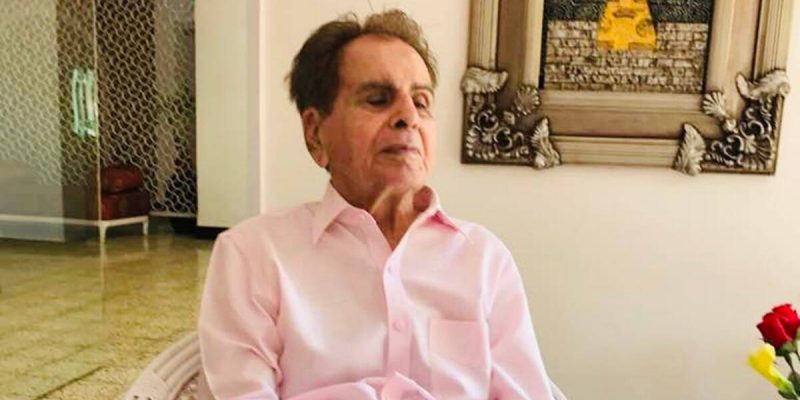 “What will I do  now? I’ve been deprived  of the one reason  to live,”  Sairaji  wailed  to one  of  the  guests at  her home after the  news  of  her husband Dilip Kumar’s death spread  like wildfire in Mumbai.

“For  years  now she has done  nothing but look after Yusuf Saab. Now she  is lost. So exhausted  that it was heartbreaking. She is like that mythical wife Savitri  from Hindu mythology.Even when she had a bath  a CCTV would be on  to monitor  Dilip Saab’s  movements . She has not slept  properly for months. She looked  just so  exhausted.  If she  could  bring her husband back  for even a day she would happily  give up her  life in exchange,” says one of  the actors who reached  Dilip Saab’s  Bandra  bungalow after  the  tragic news.

Among the first to reach  the residence were Shabana Azmi,  Vidya Balan and husband Siddharth Roy Kapur  and   Dharmendra who was seen sobbing  like  baby after seeing Dilp Saab’s frail shrunken  body.

Apparently the  religious  clerics were not allowing  Dilip Saab to be shaved(as it is against the  religion)   whereas  some  of those close to the departed  icon insisted that the  national hero go out for the last time  looking his best.

The entire area around  Dilip Kumar’s  bungalow was  cordoned  off. The  police bandobast  was  irreproachable.  Fans thronged  beyond the  cordoned area in thousands.