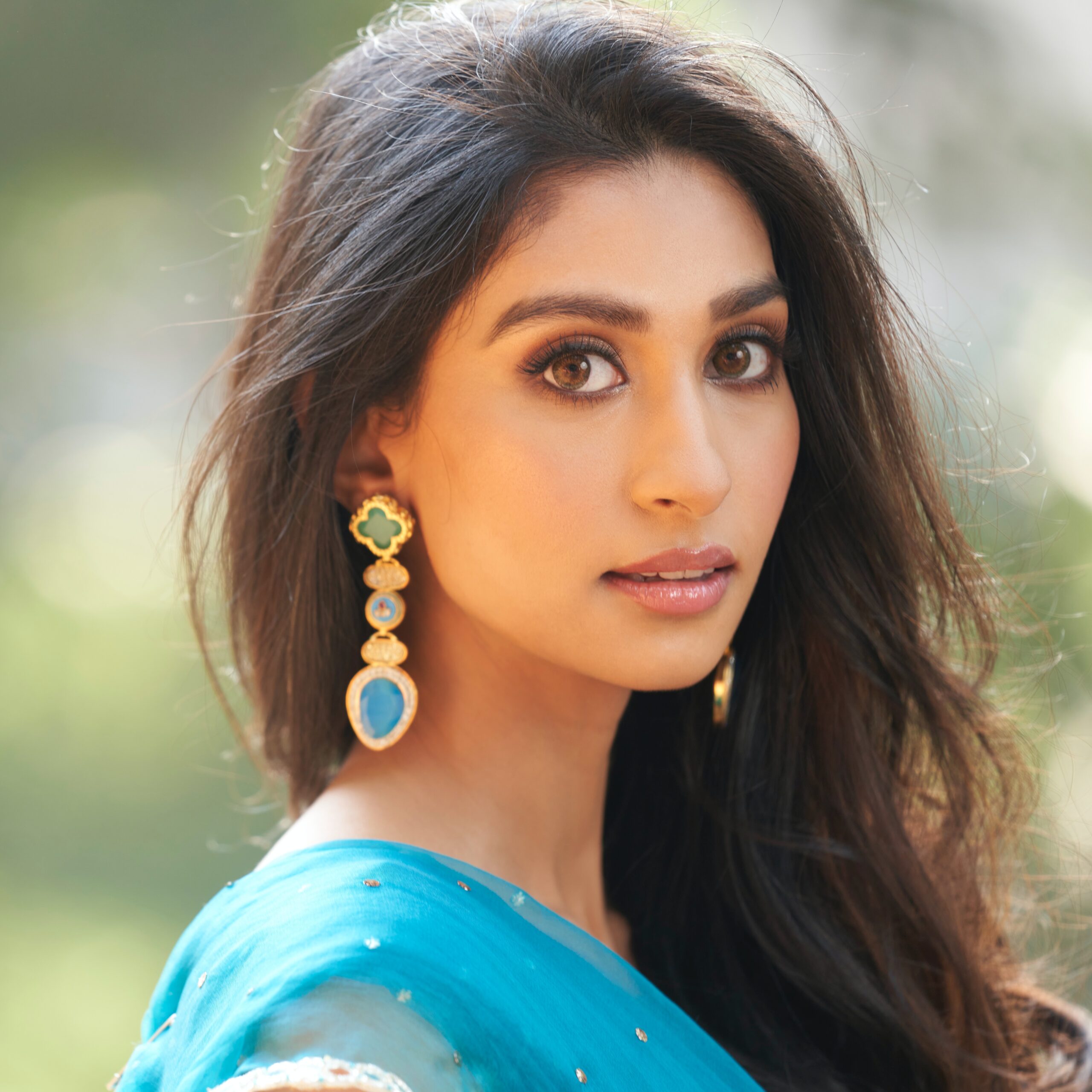 Poonam Dhillon and Sunny Deol co-starred  at the beginning of their career in Sohni Mahiwal and Samundar. While the former was a mild success, the latter was an outright flop.

Now  after years their progenies are  coming together  in a film to be directed by Avnish Barjatya, son of Sooraj Barjatya.

The  love story is  said  to be  a remake of one of  Sooraj Barjatya’s  successful films from the past. The film, currently untitled, will be Rajshri’s 59th film production and will go on floors in July 2022, in Mumbai.

Paloma, daughter of Poonam Dhillon and producer Ashok Thakeria, joins the cast of the film , a coming-of-age love story, that explores modern relationships set against the backdrop of a lavish destination wedding.

“Paloma is a powerful performer and has tremendous screen presence,” says Avnish. “She is the perfect fit for my character. Her immense work ethic and enthusiasm makes it so exciting to be working with her everyday. Paloma and Rajveer share a great chemistry together on screen and play off each other really well. They have both seamlessly blended into their roles.” The casting of Rajveer and Paloma is a beautiful throwback to the pair of Sunny Deol and Poonam Dhillon in many classic films.

The film is Avnish take on millennial relationships and their complexities and simplicities. Rajshri is known to launch newcomers. In its 75 years of legacy, Rajshri has given successful breaks to many known stars today.