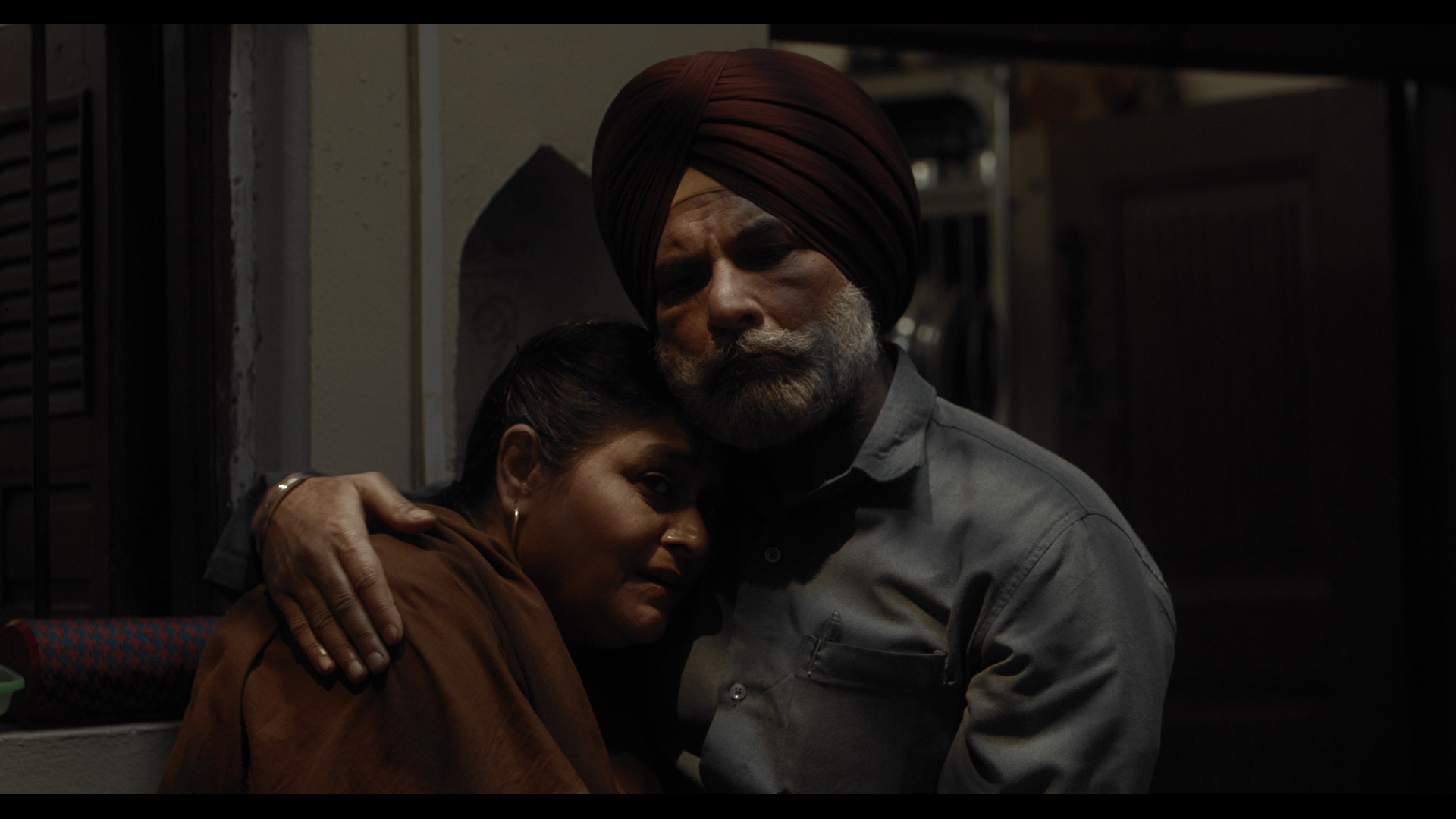 For my time  and money  I’d  wade through 4-feet slush to see Pavan Malhotra and Supriya Pathak  , two of our most talented and  neglected actors,together  in  a drama inured in reality.

Tabbar directed byAjit Pal Singh whose feature film Fire In The Mountains fires your imagination like few recent films,is  back with Tabbar  where Pavan and Supriya play a Punjabi couple grappling with a serious domestic  crisis that  involves  a lot of blood, some spilt  from  others but mostly of the family itself.

As  the teaser reminds us,  finally it’s  is only blood that matters.And we  better bloody-well  believe  it.Set in Punjab, Tabbar whose teaser has just been released , promises  to be an intense  dramatic experience with  a storehouse of talent to bolster the drama.

Ajay Rai  who helms  JAR Pictures is  a huge supporter  of neglected talent. “We believe  Pavan Malhotra and Supriya Pathak  are  among the finest performers of Indian cinema. Recently Pavanji  headed the starcast  of our series Grahan .As expected  he was fabulous. We are  proud to have him back in Tabbar.As for Supriyaji and  Ranvir Shorey  who also play  major roles in Tabbar,  do they need any recommendation? These are actors whom any seriously  committed producer or  director  would be happy  to work with.”

Also Read:  Jayeshbhai Jordaar will be released without any removal/cuts on the 13th of May