The Trauma Of Being Rhea Chakraborty
Advertisement 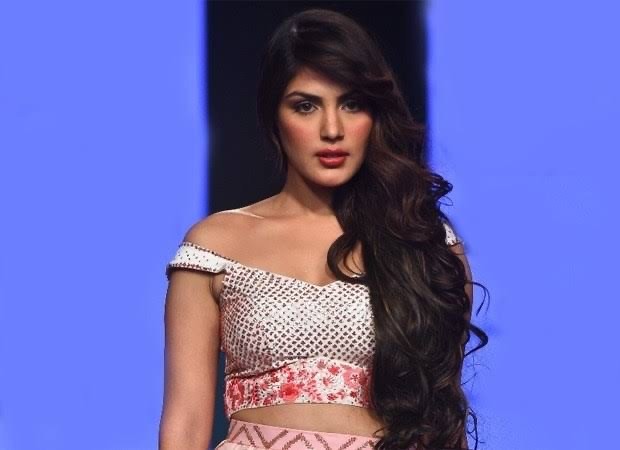 The bail is  a  very small  consolation for a woman whose life has  been torn into shreds  by a section of  the media hellbent on  proving  her  guilty  of  Sushant Singh Rajput’s death.Exactly why Rhea Chakraborty was  hounded  and chased down to  a state of ruination  is  a matter  that  needs  a very  deep  investigation.

Her  release  from jail on bail is just the relief that her  parents  were  praying hoping and waiting.

“Having both  your  children simultaneously  in  jail is  not an easy  situation  for any parents. Rhea’s parents are shattered souls.They don’t know what hit them. They don’t meet anyone. They  grieve silently.  The  daughter  coming home  is not exactly going to light up their Diwali. Their son is still  in  jail. Rhea’s parents cannot sleep peacefully at  night  until their son comes  home too,” a friend  of Rhea’s  told this writer on  condition of  anonymity

Rhea Chakraborty is now home.She has been advised  by her close friends  to stay completely  indoors to not meet anyone at all. She’s said to seem  “very strong” from the outside.

“But  you can feel  the  turmoil within. She has taken the  blows  on her chin. But now she  needs  to regain her strength , physically and emotionally. She has a long battle ahead to rebuild her life. Luckily  she has a  lot  of support within the film industry,”  a  close  of   Rhea reveals.

No  one is seeing Rhea as the Scarlett Woman who must be punished  for her transgressions.  Everyone can   see what has  happened to her. It is frightening. It can happen to you or me.