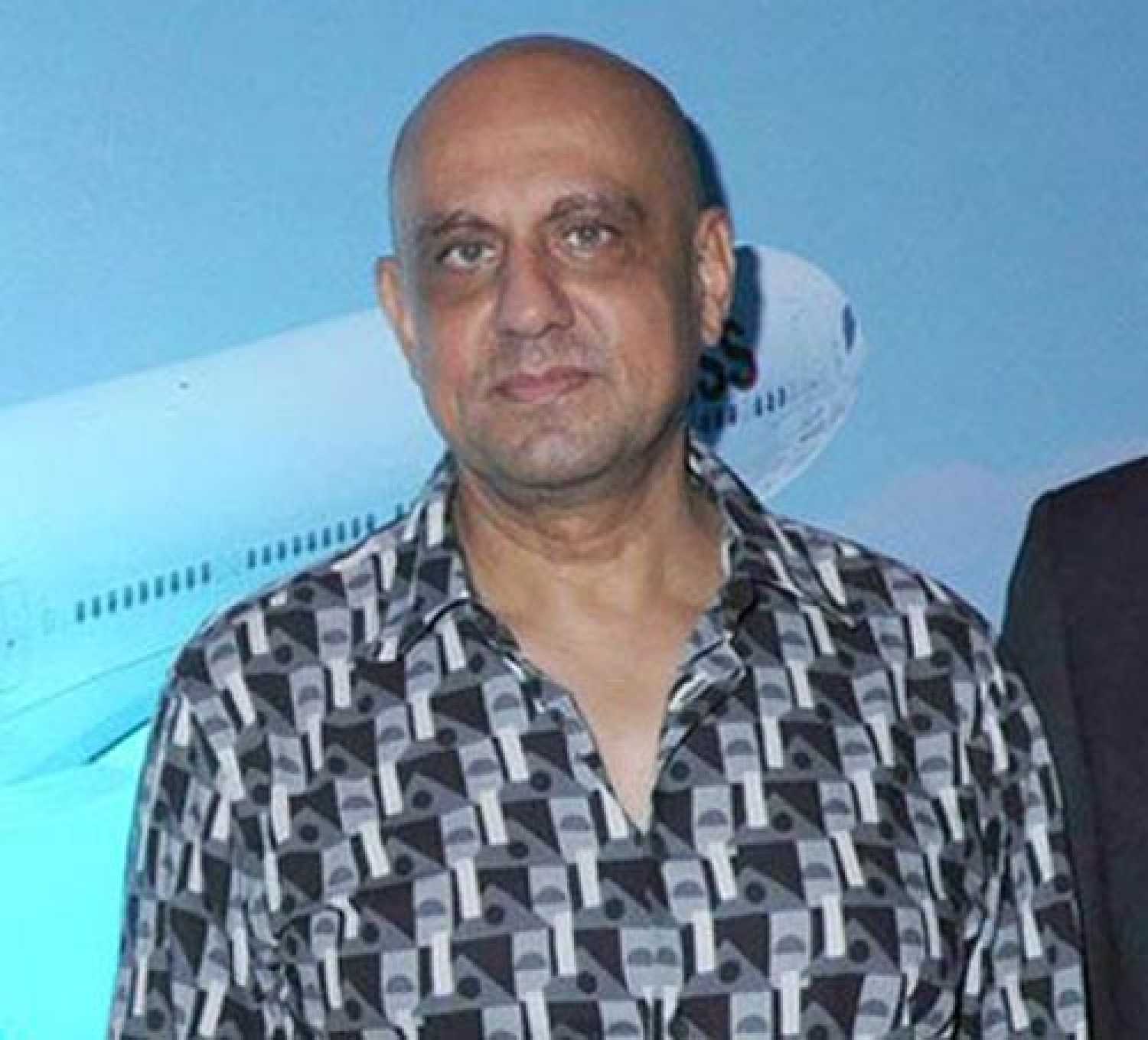 After  making musical blockbusters  like Tridev, Mohra and Gupt, director Rajiv Rai had  to hastily leave   the country due to extortion threats. But  now  18 years  after his sudden departure Rajiv is  all set to make a comeback to direction.

Featuring  as many as 40 newcomers and semi-newcomers Rajiv Rajiv untitled  film will be a songless  suspense  thriller to  be shot  at a  stretch in Jaipur from July 29.

Confirming his return to direction after 18 years  Rajiv Rai  says, “My last  film Asambhav was released in 2014. So yes,it’s been eighteen  very turbulent years. Now I am finally ready to return  to direction. I  don’t want to talk much about the film. I just want to quietly make  my film and let it do all the talking.”