Varun Dhawan Wants To Be Close To His Father 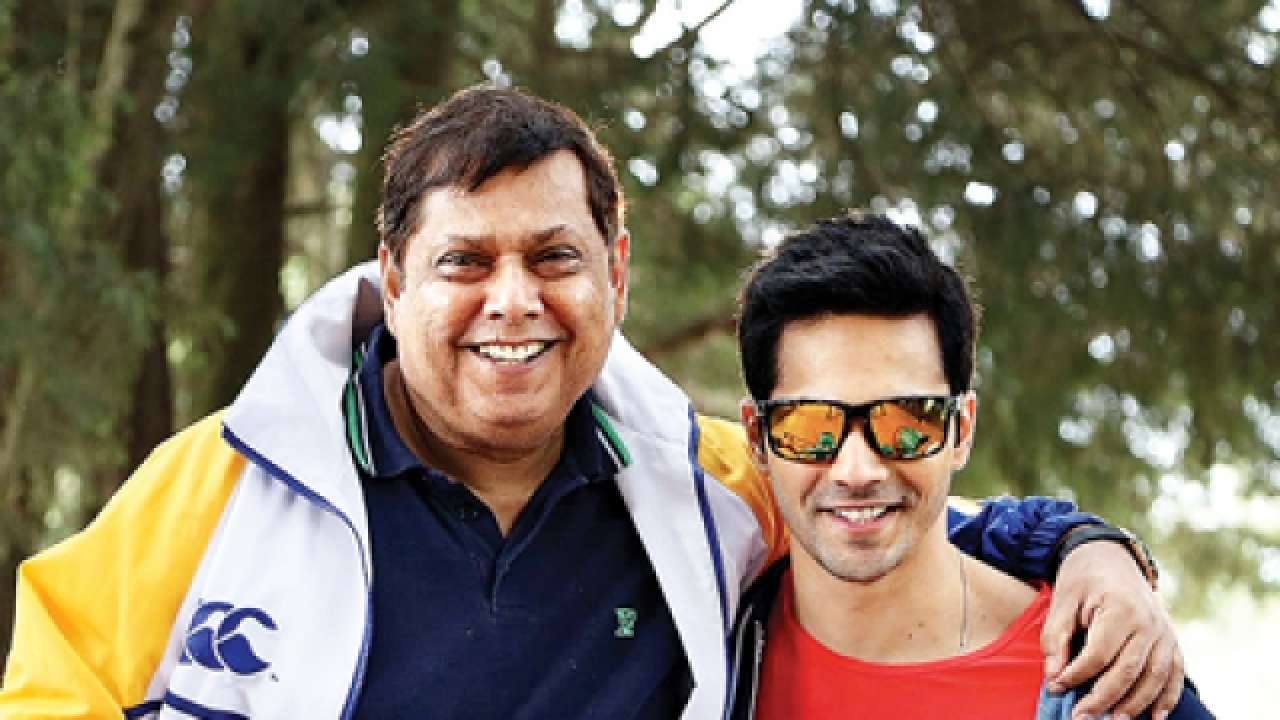 Ever-vigilant to the  needs  of his  cast and crew, Karan  Johar has re-scheduled  the  promotional timetable for  his release this week Jugjugg Jiyo so Varun Dhawan can be  close to his father filmmaker David Dhawan who is convalescing.

Varun and Kiara Advani will be promoting  the film in and around Mumbai City while  Anil Kapoor and Neetu Kapoor will be flying off to distant cities.

Says  a source close to Karan Johar,  “That’s Karan for you.  Family comes first. As soon as he heard  of Varun’s anxiety regarding his  father’s health Karan revised promotional  plans so Varun won’t have  to travel  too far away from Mumbai.”

Incidentally Mrs Neetu Kapoor is  tired of  answering  questions on her new daughter-in-law  Alia  Bhatt at  events to  promote Jugjugg Jeeyo. She has requested the film’s team to ask mediapersons  to not ask about Alia.