Vicky Kaushal-Katrina Kaif On Screen Together? No Thanks 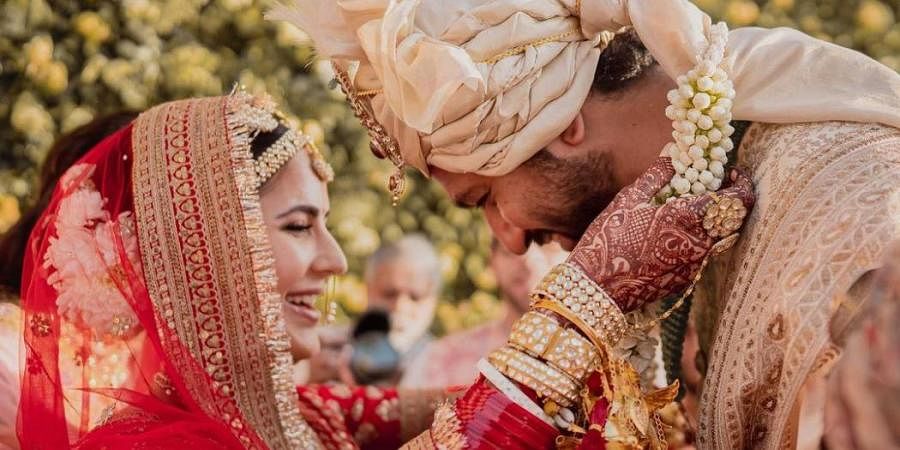 The marketing teams are busy again, letting us know  that the newly-wed couple Katrina Kaif and Vicky Kaushal -–is  she changing her name to Katrina Kaif Kaushal?—are being offered “lucrative endorsements”.

“No major endorsements  are  likely  to be offered to married couples, no matter how big they are individually. In the case of  Kareena and Saif Ali Khan there  was  little interest  among advertisers  for signing them  together once  they were married.Even their films together  didn’t work,” says the ad-feature director who has worked with several generations of  models and film stars as  couples  or otherwise.

Sad to say,the entertainment   business does not favour  real-life couples. Most  of Saif and Kareena’s films together –- LOC Kargil, Tashan, Kurbaan,Agent Vinod—have  proven to be  boxoffice disasters.

So  here’s good  advice to Vicky and Katrina from the ad world:  don’t try to sell yourself as a VicKat package. It won’t work.