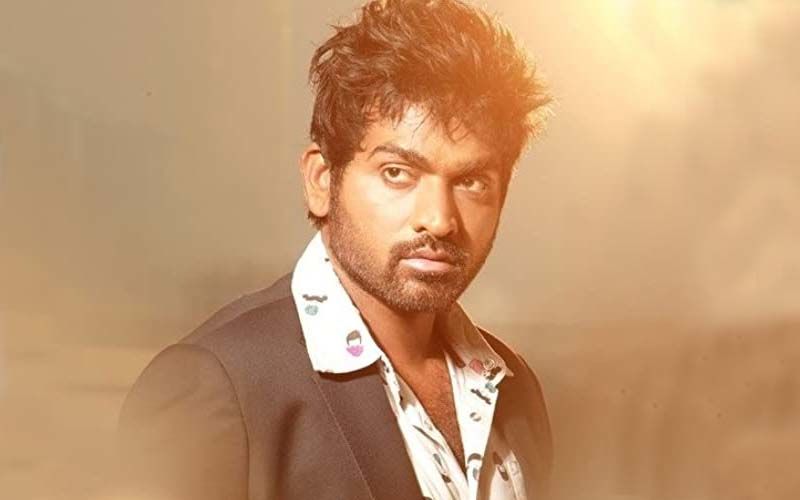 To be  so prolific  , yet so quality-conscious  is not  an easy task. The phenomenal  Tamil  actor Vijay Sethupathi is managing  that  tricky balance,  giving one outstanding  performance  after another in multiple  languages. Now it is Vijay’s turn to conquer  the Hindi belt. He is  already doing a full-fledged  Hindi webseries with  co-directors  Raj and DK.

Now comes  the news that the stunning Sethupathi is   doing a Hindi  film entitled Gandhi Talks . It’s being directed by  Kishor Pandurang Belekar who has so far directed  4 acclaimed Marathi  films.

Confirming  the  project  Vijay Sethupathi  told me, “Yes. I’m doing a Hindi film titled  Gandhi Talks where I don’t talk at all. It’s  a silent film.”

And not because Vijay can’t  speak Hindi.  “Jee nahin, meri Hindi  kafi  achchi  ho gayi hai(my Hindi has  really improved). I’ve been  working on  it(the  Hindi  language) for my other projects with Raj-DK and another Hindi film being directed by  Santosh Sivan.”

The last time  a major actor did a silent film it was Kamal Haasan in  Singeetham Srinivasa Rao’s Pushpak.

Says Vijay, “I’ve always believed  that  for an actor  silences always speak louder than words.At least  it’s true of me. I always feel  the words come in the way  of expressing the feelings.I am at my most expressive when  I am  not speaking.”

Vijay’s co-star  in this  silent film is  Aditi Rao Hydari who has earlier gone through an entire film–Sufiyum Sujatayum in Malayalam—without  speaking.