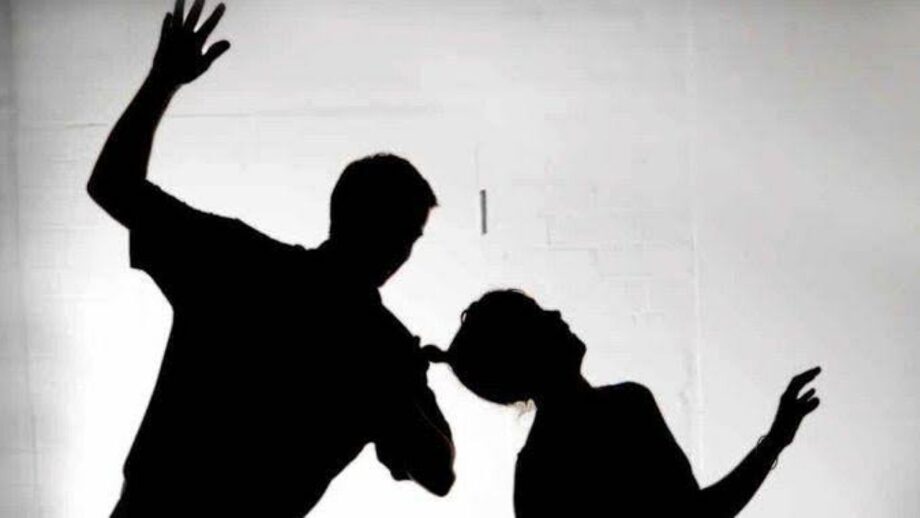 Will Smith slapped Chris Rock. We  all  know that by now.  But we don’t really know why. I think the primary reason was to please his  wife. Think of  what she would have had to say to her husband if they had  gone home  without Will  having done anything  after Chris’ public  humiliation  of his  wife.

Some  such impulse drove a star  of  the 1960s and  1970s  to thrash a screen diva  of the  1970s in full public view. The  two of them were intensely in love and when he  turned director she  even  invested  a  huge amount money in his  dream project besides  playing the lead,  free  of fee, of course.

He  stopped meeting her, taking her calls.

Distraught and  unable to process the  sudden brutal and selfish rejection, the Female Superstar followed  the Male Superstar and his wife to a party  at a posh hotel where she confronted  him . What  followed next left the august gathering stunned.

The Male Superstar, from  a family of hotblooded Pathan he-men , dragged the Female Superstar  down to the ground,and thrashed her  with hands, feet and his  wife’s heavy purse. The wife too joined in  and hit the Female Star on her face repeatedly with her  purse while  the Female Star screamed in pain and humiliation.

The incident left  the  Female Superstar,quite  a hip and  happening lady known to be ahead of her times,  with a permently damaged eye which does  not close fully to this day.

As she told me many years later, “It wasn’t so much the physical  pain but the  public humiliation that left me stunned. It took me many years to get over the shock. But the pain is still with me.”

The  lengths  people go to  , to  please their wives.