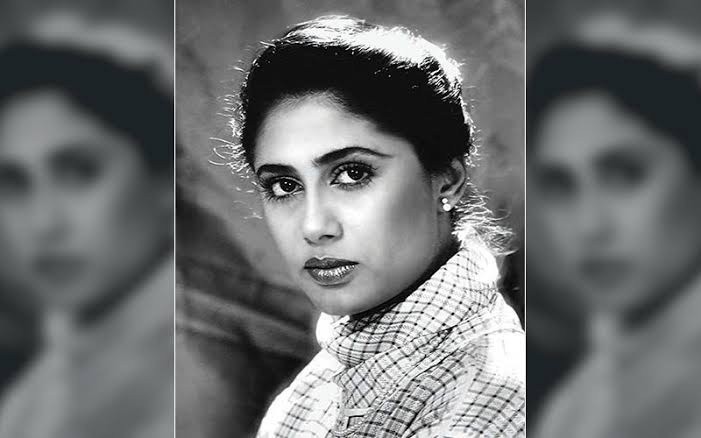 There have  been numerous  attempts to make the  authoritative bio-pic on   the late Smita Patil who died  at  the  age  of 31 in  1986  after giving birth  to her son Prateik. It’s a story that has  all the elements of  a bestseller: drama, passion, infidelity,adultery and  a  life tragically  cut short  by death at the peak of its productivity.

Why did Smita have  to go so early? The question has haunted her fans for  34 years.Earlier  on,  one of Smita’s favourite directors Govind Nihalani wanted  keenly to make  a film on her.  So did Ketan Mehta who directed in her most iconic film Mirch Masala. Both personally told me  how keen they were  to  make  a film on Smita’s life.

“But the  problem  back then was that Smita’s family specially her sister, stood guard over her  life not allowing anyone to trespass  anywhere close to Smita’s story,” says an  actress who  knows Smita  and her family well.

This is the problem with celebrity biopics on India.  The  family comes in the way. Recently Imtiaz Ali dropped the idea  of a Madhubala bio-pic after her finally intervened.Several directors have come forward to make bio-pics on  Meena Kumari  only to hastily beat a retreat  after Meenaji’s  husband Kamal Amrohi’s family claim that only they have the  right to make a film on her.It’s another matter that they’ve done  nothing so  far.

Ramesh Sippy  who directed  Smita Patil in the classic Shakti says, “I’d  love to make  a film on Smita’s life. Byut who will  play Smita?”

My  choice to play Smita?  Tabu.  Or Radhika Apte.

Shabana Azmi  disagrees. “I cant think of anyone who can match the intensity of her eyes ..The camera loved her and she could speak volumes with one searing lookAnd I’m saying that in all honesty.”