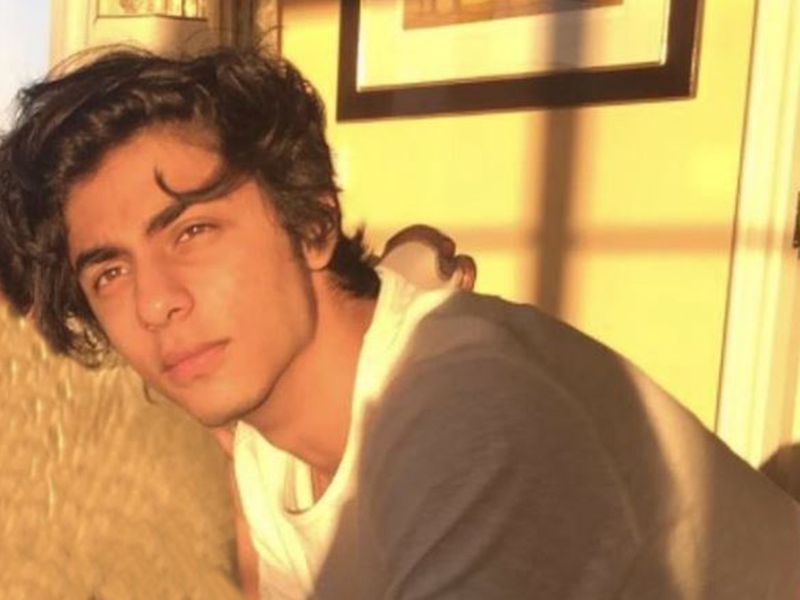 An ominous silence shrouds the  Khan bungalow Mannat as  the family  awaits, in gruelling tension, for  the  honourable  court  to  grant  Shah  Rukh Khan’s son  Aryan khan bail in the drug-bust  that’s been occupying the nation’s mindscape since Aryan Khan’s arrest on 2 October.

“He must be granted bail,” asserts Shatrughan Sinha, the  only powerful voice  from the  entertainment  industry to have openly spoken up  in the  beleaguered  boy’s defence.

Says   the  outspoken politician-actor,  “Aryan khan has  already been kept in custody for much longer than  he  should have.Why has he not been  given bail so far? This is clearly a  case  of collateral  damage. Those who have an axe to grind with Aryan’s  father are using him as a bait. This  is  not done. Treat the  boy in accordance with the law.  Don’t make  an example of him just because  you want  to please your bosses.”

While the nation prays  for  Aryan’s  bail, Shah Rukh Khan has changed Aryan khan’s lawyer. Amit Desai, who got Salman Khan acquitted in the 2002 hit-and-run case has been appointed Aryan’s new lawyer