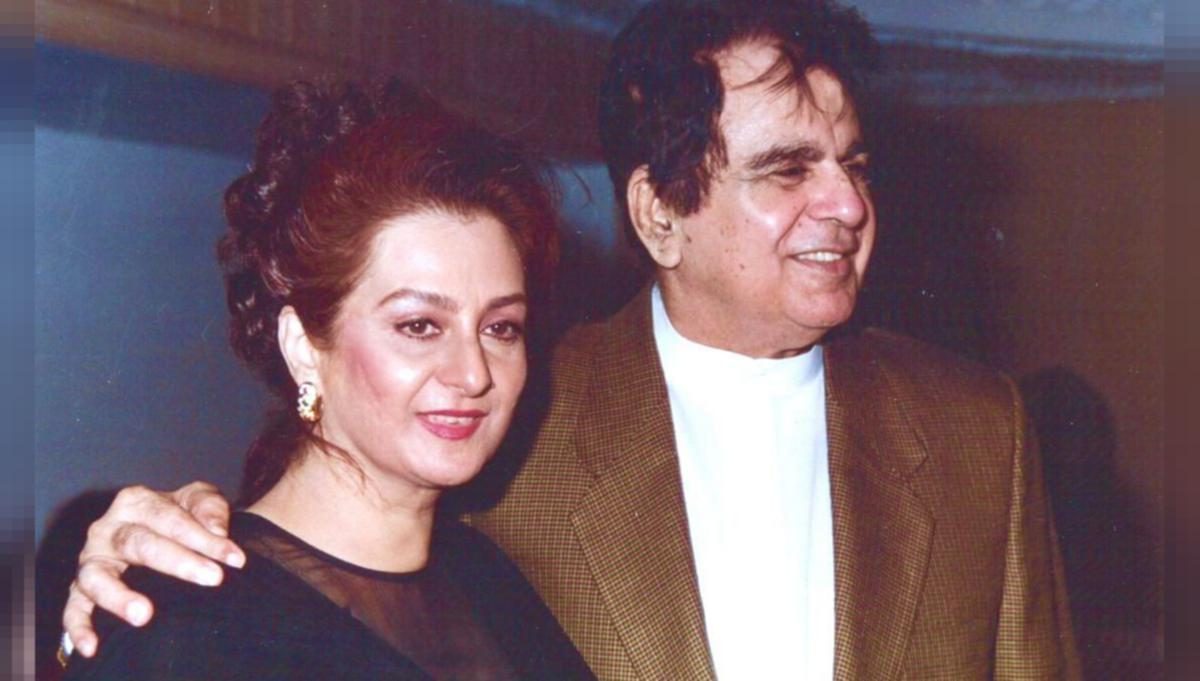 There are alarming  reports  about Saira Banu’s  physical and mental health after the demise  of  her legendary husband Dilip Kumar. Close friends say Saira has withdrawn into a shell and refuses to meet anyone .

Mumtaz who is in Mumbai, actually dropped in at the famous bungalow in Pali Hill  without an  appointment  , waited to  meet  the  lady  of  the house, but had to  return disappointed.

“It’s so sad. Sairaji seems to be have  gone into a shell  after  Yusuf Saab’s  sad  passing away. I  made many  attempts  to contact her. When  I couldn’t reach her, I dropped in at her home. But I couldn’t meet her I feel  really said. I remember the  last time  I met them both at their bungalow.  Sairaji was so gracious . She  had  made really delicious  cookies and cakes for me,” says Mumtaz who has worked with both Dilip Kumar and Saira Banu, the former  in Ram Aur Shyam, the latter in Aadmi Aur Insaan.

Saira Banu and Mumtaz’s  Aadmi Aur Insaan leading man Dharmendra is also worried about  the  selfimposed  exile  of Mrs  Dilip Kumar.  “I made many  attempts to   reach her. She doesn’t answer calls. I was very close to  Dilip Saab, and to Saira. I don’t want to intrude on her privacy. I only hope she is in good health.”

Adds Shatrughan Sinha, “Kaisi hai Sairaji? Yeh sawaal  toh main aapse puchna  chahta hoon. After  Dilip Saab she has gone into  a shell.  We all lost the greatest actor. But she  lost much more.I want her to know  my wife and I are there for her if she needs us.”

For Saira Banu  ever since she married  Dilip Kumar in 1966 there was no other life except  that as his devoted wife.

In an interview with me  some  years  ago Saira had said, “For me, it was always Saab, no one else. I was his fan from the time I can remember. While still a teenager, I wanted to be his wife. I am very headstrong and once I made up my mind, there was no stopping me.I knew many beautiful women wanted to marry Saab, but he chose me. It was my dream come true and that’s what my marriage has been,a perfect dream. Looking after Saab, his life and his home comes naturally to me.Saab never asked me to give up my career. In fact, he encouraged me to continue after marriage. But, after a while, my heart was not in my career. I just wanted to take care of Saab. Our marriage is the most important thing in my life. I don’t miss having a child because Saab is like a child at heart.I am not being a martyr when I say I don’t regret putting my career on the backburner. He could have married anyone, any woman he wanted. He chose me. I consider myself very fortunate. I always call him the Kohinoor of the film industry. I am lucky to be so close to him for so many years. I couldn’t have chosen a better life. I can’t imagine any other life for me.I guess if I was chosen to be his wife, I must be special. Unki biwi hone ke liye caliber honi chahiye (to be his wife one needed to be of some caliber). But seriously, all Indian wives look after their husbands. In my family, I’ve seen women being devoted to their husbands. I grew up watching that.”

Vivek Agnihotri Receives Letter Of Praise From the State  Of Ohio