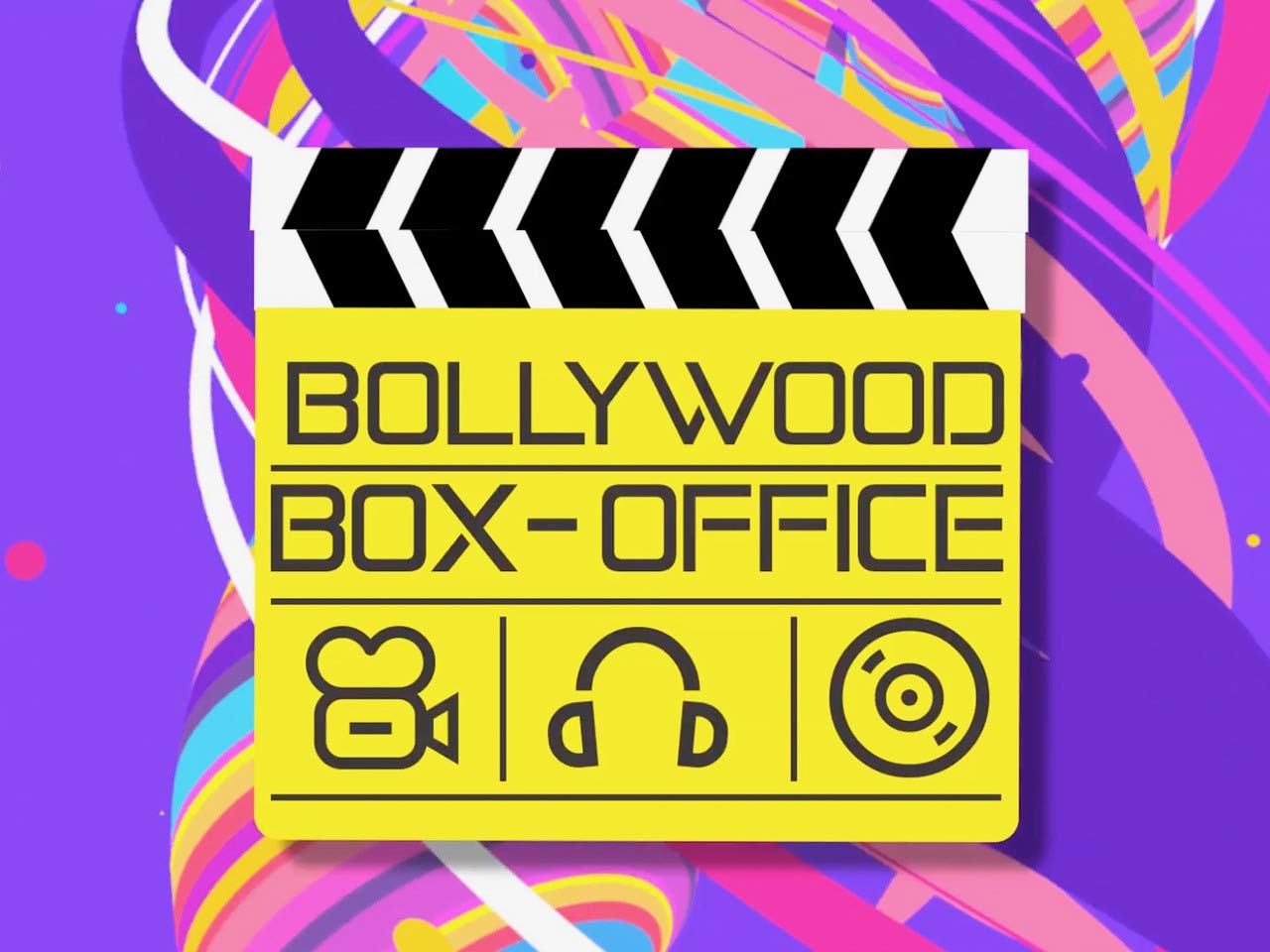 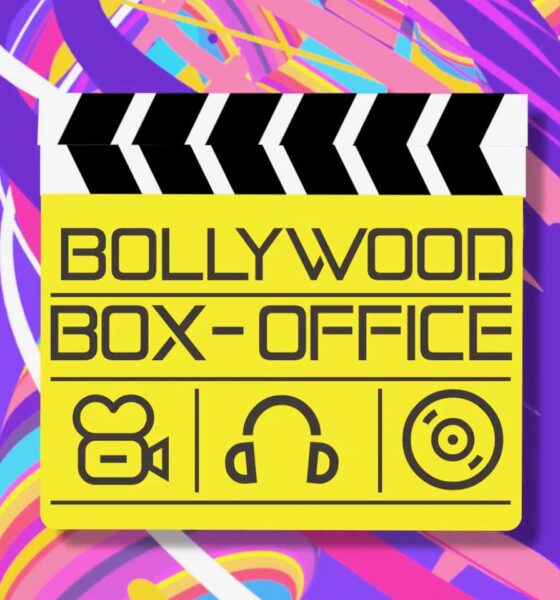 Looking back at the  first three months  of  2022. The  boxoffice clearly made a dramatic turn-around thanks mainly to one  money spinner which  proved to be  the greatest  boxofffice  of  all times.

History  has been made in Vivek Agnihotri’s The Kashmir Files, not only  because it brought to light a sorry sordid chapter  of Indian history, but also because it accrued the volume of  revenues that no  Hindi film  can boast of. Made at  a  cost  of  Rs 6-7crores The  Kashmir Files has  so far collected Rs.280 crores at  the  turnstiles, and still  counting.

Vivek Agnihotri says he  is  not counting. “I am not  really into  profits and losses. Even  if The Kashmir Files  was not such a boxoffice success, I would make the  films that I want to make and not  the films that I am  expected  to.”

Vivek is  happy for his  producer  Abhishek Aggarwal who has overnight become  a rival producer  to the likes of  Sajid Nadiadwala.

Speaking  of Nadiadwala, his Bachchan Pandey released  in March 2020 was  completely  steamrollered by  The  Kashmir Files, his second flop in a row after  Tadap, and it’s  time for  the  producer to do some  soul-searching on  the  sensitive subject  of What Audiences Want.

We  can safely tell you  they don’t want  imbecilic  escapism  in their  cinema entertainment.

Maharashtra film exhibitor Akshay  Rathi finds the boxoffice turn-around absolutely incredible.  “There was  a serious  bit of pent-up demand  for recreational  activities  after being stuck for two years at home.That  demand was satiated  by content which  was  top-of-the-line and  compelling, The Kashmir Files , Gangubai  Kathiawadi, RRR, Spiderman. Sooryavanshi…all very inviting. I am very sure  this trend will continue, unless there is another wave  which seems  unlikely. I am pretty  hopeful  the losses of the last  two years  will be compensated for during the  coming months and  years.”

Say trade analyst and  producer Girish Johar, “We did miss the earlier weeks of 2022 due to the third wave and  restrictions did come off slowly.So the box office was almost nil. But thereafter the tidings have been good for the Hindi Box Office. Well , at  least the surge or an upswing can be clearly seen. Gangubai Kathiawadi, The Kashmir Files, RRR, have clearly led the pack followed by Badhai Do,Jhund, Bachchan Pandey. On pure numbers basis, we are at a  low quarterly  vis a vis before the  pandemic. But happy to see that thee wheels have started churning and audiences have started to come back to cinemas. Pretty optimistic that the coming months of the year audiences in a revenge movie-watching mood , will  pur into theatres.”

Before  The Kashmir Files, Sanjay Leela Bhansali’s Gangubai Kathiawadi set  the  ball rolling  for  2022,  crossing the 100-crore mark in  no time at all. Its  total  boxoffice  collection so far is  nearly  180 crores.

The third major  successs  in the first  three months  of   2022 is  S S Rajamouli’s  RRR. Though the  film  has  underperformed severely  at  the  boxoffice it is  still  in  the  successful zone.

Says  Girish  Johar, “The film has achieved a tremendous feat.Post the pandemic times it is setting new benchmarks. RRR has been appreciated in all languages and is doing well in all respective languages box office, which is no small achievement in today’s times. Clocking more than Rs 500 crores globally in its first weekend  and still holding steadily on weekdays despite a wide release,  is truly commendable. It has also started a narrative  unifying the film industry as an Indian Film Industry rather than region-specific, which is the right way a  move  forward for Indian Cinema.”

Trade analyst Atul Mohan  opines, “The first quarter of the year held a great promise for the film industry to level up with the pre-Covid19  times. However, for various reasons, the film industry has not been able to realize that promise. The exhibition trade reopened post- pandemic, initially with restrictions of limited capacity, which opened upto 100% step by step. Maharashtra being the main market for Hindi films,  was the last to give full-occupancy permission. In my opinion the quarter can be termed as just average with THE KASHMIR FILES saving the day for us. The first-quarter usually contributes to  18 to 20% of annual box-office. The first 3 months of last 3 years were in the range of 650-800 crores on an average but this year the numbers are just around 450 crores. The film  industry, though yet to see pre-pandemic numbers, is making its way to recovery. The reason to be happy is that we are getting back in business, slowly but steadily.”

Summing up the turn-around at the   boxoffice during the  first three months  of 2022  producer-director  Suneil Darshan  says, “At the outset, the audiences are back in cinemas with gutso.However, it’s all about content with entertainment and relatability as seen in The Kashmir Files, Gangubai Kathiawadi  and  RRR on one side, and fare that’s off-the mark-inspite of the top stars(Bachchan Pandey, Jhund, Radhe Shyam   and   Attack) on the  other hand.”