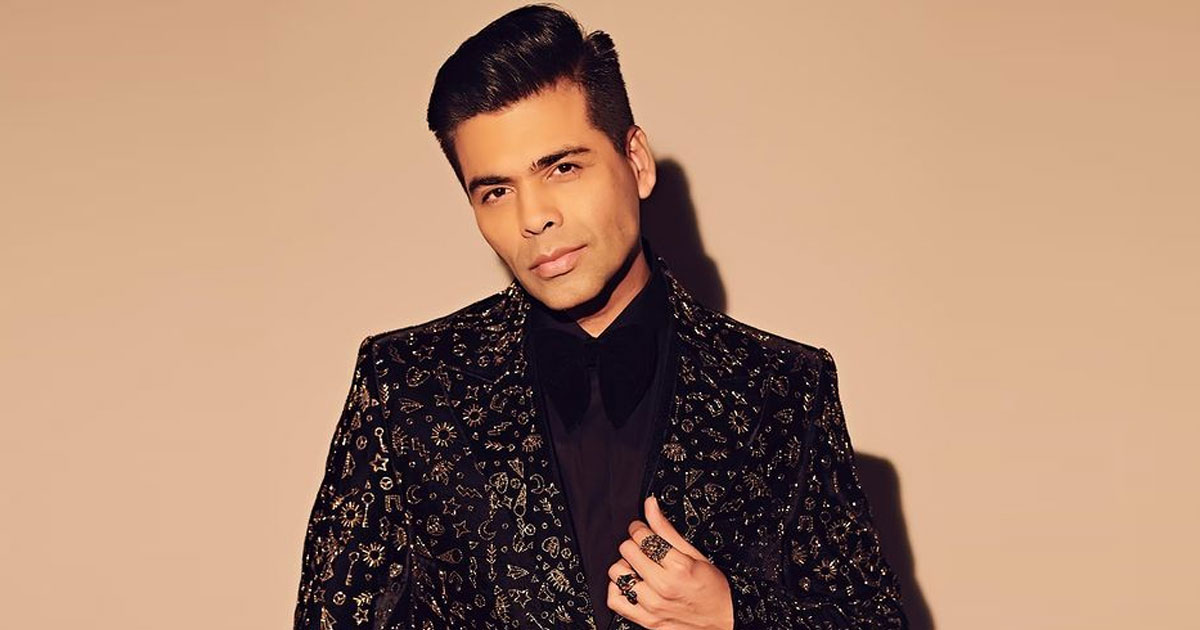 2022 A Terrific Year For Karan Johar

It couldn’t get any better  for Karan Johar.2022  has been a lucrative year for  Johar’s Dharma  Productions. In spite  of the  skepticism the  long-delayed Brahmastra earned approximately  Rs 400 crores at  the Indian  boxoffice  and an additional  200 crores  outside India.

It qualifies  as  an unambiguous winner ,and a huge relief for  Karan  Johar and Dharma who  kept receiving  fierce  negative feedback on the  film before its release.  Karan  backed  his director Ayan Mukerji’s dream  to the hilt, not allowing the naysayers(well meaning or otherwise) to dampen his director’s  spirit.

While most high-profile  married couples  are  known to be of little interest to the audience(Kareena  and Saif’s films together from J P Dutta’s LOC Kargil to Rensil d’Silva’s  Kurbaan have been flops) Ranbir Kapoor  and Alia Bhatt have been  accepted  as  a  screen pair. Oh yes,  one more thing: Alia’s nasal ‘Shiva Shiva’  became the meme fest  of the year.

Karan Johar’s Dharma scored another success, albeit on a lower scale, with  Jugjugg Jeeyo , a crazy family drama ,a delirious  cheer-jerker  with a completely over-the-top Anil Kapoor.   Jugjugg Jeeyo, it  raked in the moolah(Rs 140 crores ) and provided  fodder for many  a chulha  at Dharma. And  yes ,it also kept the  hope  alive for  Varun  Dhawan. Jugjugg Jeeyo made more money than Varun Dhawan’s Bhediya  which in  spite of  all the hype lost  money heavily.

Dharma Production OTT  feature Gehraiyaan on Amazon  fared  extremely well and  boosted Deepika Padukone’s  equity as a serious actress. Padukone tries hard to give a semblance  of structure to  her character Alisha,  hellbent  on ruining everything she touches. Alisha embarks on a hellishly  ruinous  relationship with her cousin’s  boyfriend Zain.As played by  Siddhant(Gully Boy) Chaturvedi, Zain is  neither particularly  charming nor   exceptionally  intelligent. Just why Alisha is attracted to him remains  a mystery. Could it  be the forbidden  fruit, the banana-mere-ghar-aana syndrome?

Whatever  the appeal, Gehraiyaan  was  an outright winner for  Dharma  Productions  and Amazon.

At the  end of the  year Karan  Johar’s Naam Govinda Mera  was a life-saver for Disney+Hotstar after  dud premiers  like  Babli Bouncer and  Kaun  Pravin  Tambe.Although Vicky Kaushal is clearly not cut out for comedy, viewers  on the digital platform have given wacky comedy a  thumbs-up.

Says Karan Johar, “We at Dharma Production have no reason  to complain. We had our share  of successes in 2022. I only wish there  would be  more  boxoffice  numbers for the releases in  2023, not just from Dharma but  other  production houses as well.”

Agastya Nanda Needs To Prep Rigorously For  Ikkis , To Shoot  In September-October 2023