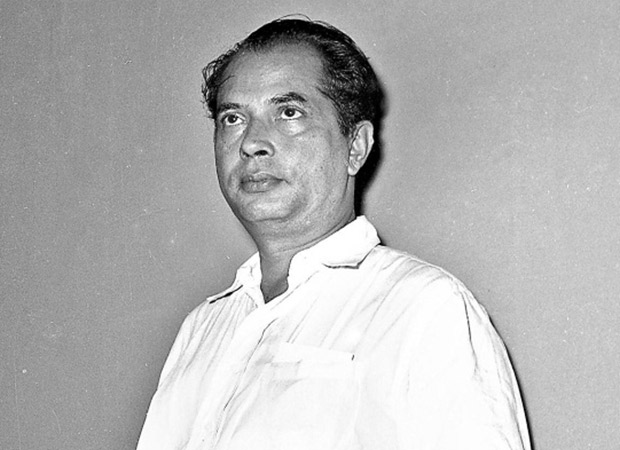 No doubt Bimal Roy  was  one of the finest filmmakers  of  Hindi cinema, if not THE finest.

His  cinema captures the very essence  of life in its most pure and sublime form, rendering his characters so emotionally vulnerable that  you fear they  would come apart. But they never did. It is their inner resilience that makes them  so  memorable. Here are  the  actors who gave their  career-best performances  in  Bimal Roy’s cinema.