5 Ajay Devgan Starrers He Should Have Never Done 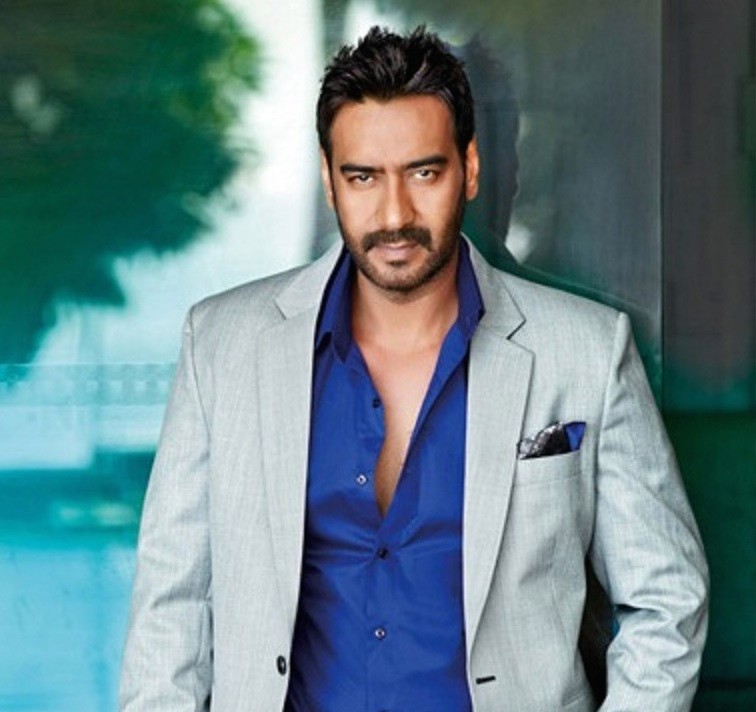 Every actor, big or small  from Dilip Kumar to Anil Dhawan has  done his share of  duds and super-duds. But Ajay’s turkeys are painfully  memorable. Here’s  a grimacing look at his worst films.

1.     Dil Hai Betaab(1993): After a  resoundingly successful debut in  Phool Aur Kante and reasonably  sturdy  follow ups in  Jigar , Divya Shakti and Platform, Ajay Devgan came up with this  awful  action-adventure-drama directed by K C Bokadia. The  brackish concoction starred  Vivek Mushran and Pratibha Sinha besides  Devgan, both of whom lost  their  careers  . Devgan survived, Seeing this  film you will wonder how!

2.     Kanoon(1994):  This abominable revenge drama featured  Devgan as a one-man army avenging the slaughter  of  his  family in the hands of an evil feudal  lord played by Kiran  Kumar. Kanoon was  the only film  in his  career so far where Devgan was  directed  by a woman Sushma Shiromanee. His  co-star was Urmila Matondkar . He did a  much better fllm Deewangee with her. But that  too didn’t work.

3.     Gundaraaj(1995): This  was  the year when Devgan did two films with his future  wife  Kajol . Between  Gundaraaj and Hulchal it was  very hard of me to pick the worst film. I finally zeroed  in on  Gundaraaj  directed by Guddu Dhanoa where Devgan plays a man sent to prison for raping  and killing several women.When he  is released(it’s not clear how and why he is  still young on release)  Devgan  goes on  a vendetta spree against his wrongdoers. This was mindless mayhem at its  most mindless  and  stomach  churning.

4.     Dil Kya Kare(1999):    Prakash Jha decided to  move away from  political  dramas  to make what he  thought  was  a full-on romantic  drama. Ajay,a very close friend of  Jha, and  Kajol became  Jha’s guinea pigs in what turned out to be the weirdest love story  ever made on Planet Earth. Want to know how it went? Here goes: Kajol meets Devgan  on a train when she  is  attacked by goons. Devgan rescues her and they make  love. Yes!  You read that right. Years later she  turns up at his  doorstep with their child. I  hear  Ajay and Kajol still have good laugh over this one.  Come to think of it Dil Kya Kare was funnier than Ishq.Unintentionally, of course.

Also Read:  Capone Is the Ugliest Bio-pic You’ll Ever See

5.     Main Aisa Hi Hoon(2005): And  finally the worst film of  Ajay Devgan’s career. Main Aisa Hi Hoon  was a direct and  despicable remake  of Hollywood’s Sean Penn starrer  I Am Sam with Devgan playing an  autistic  father to a teenaged girl  with two women Sushmita Sen and  Esha Deol crushing on him as though he were Shah Rukh Khan in  My Name Is Khan. Directed by  Harry Baweja  this was an unmitigated disaster  with the frames of  the  film   shaking and wobbling  and a giving us a three-hour headache. We  should have sued for damages.