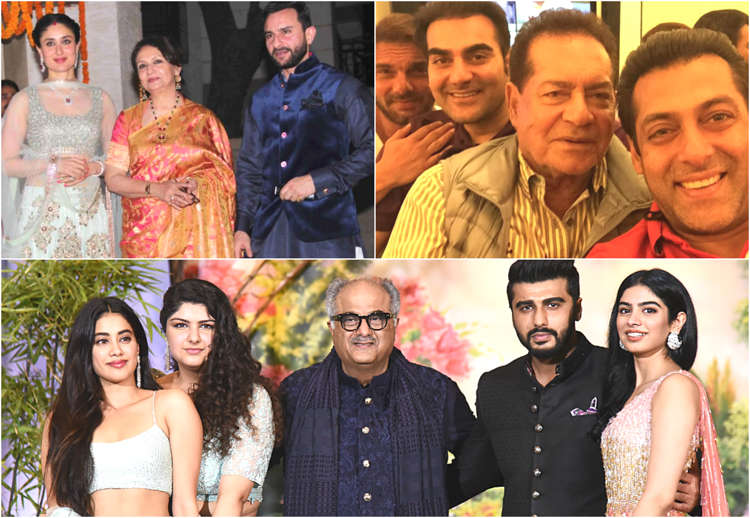 From Raj Kapor-Nargis  to Ali Fazal-Richa  Chadha, there  are more Hindu-Muslim couples in Bollywoood than in another  other walk of  Indian life. As  the  great Gulzar  Saab once said to me, ‘When  you fall in love you don’t check each  other’s religious identity  first.Mohabbat mazhab nahin dekhta.’ Gulzar ,a Sikh,  writes and speaks fluent Urd. Sso  did another Sikh  litterateur Rajinder Singh Bedi and super-journalist Khushwant Singh.  Here’s looking at 5 families that represent  the secular spirit at its supremest.