Over the last few years, the narrative of women’s representation on screen has shifted in the right direction. With more female-led stories on diverse and crucial subjects, it is indeed one of the best times of Indian cinema. The leading ladies are going all out to slip into their characters and deliver a benchmark performance.

These actresses are certainly taking the game a notch higher with their prep process of learning a new language or training in a new skill. As they continue to impress us, here’s looking at four stars who underwent a massive physical transformation for their characters.

Ritabhari Chakraborty – Fatafati
Multi-lingual star Ritabhari Chakraborty has gained a good amount of weight to essay the character of a plus-size model in Fatafati. The actress, known as the voice of reason, shared her transformation journey on social media while raising awareness about body positivity. 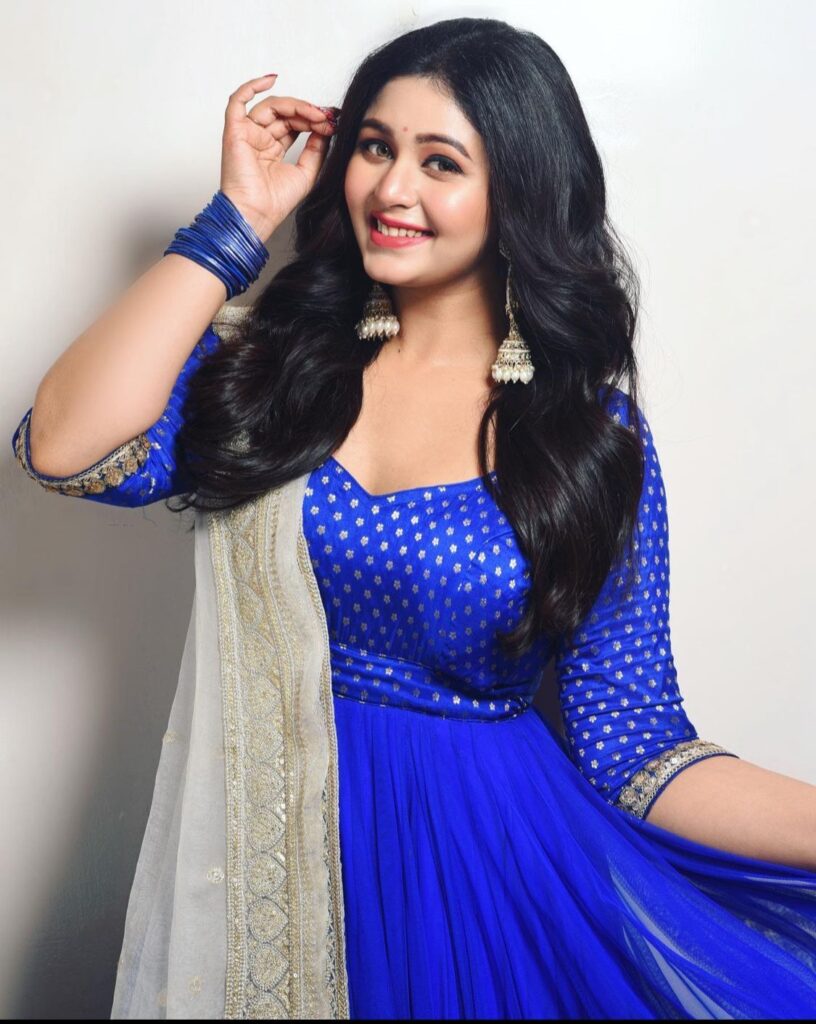 Nimrat Kaur – Dasvi
Nimrat Kaur gained more than 15 KGs of weight for her character in Dasvi. The versatile actress stunned the audience with her unrecognisable self in the social drama and earned massive acclaim for her performance. The global actor, too, gave a message to “be kind” with her self-love post. 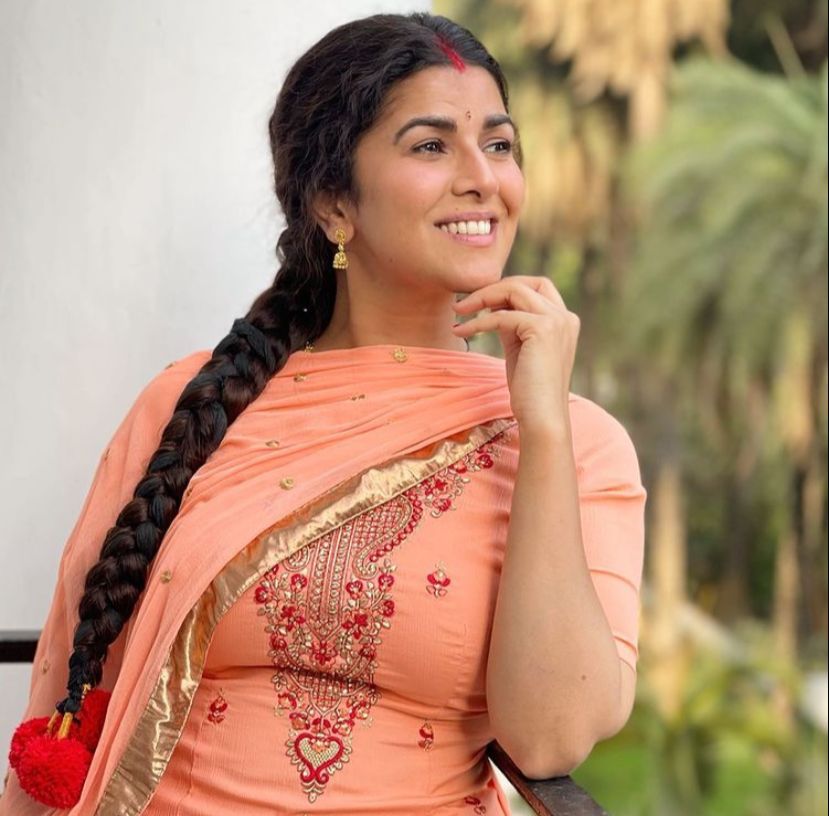 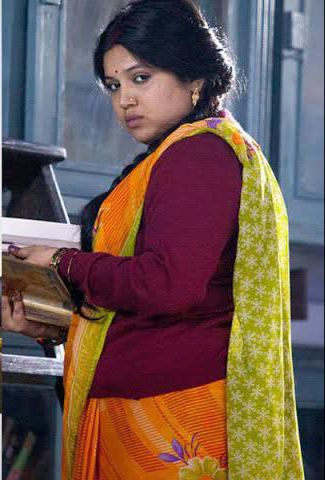 Kriti Sanon – Mimi
With Mimi, Kriti Sanon kickstarted a positive conversation around surrogacy. In the film, the actress had to transform from one size to another, from a young girl to a pregnant woman. She gained more than 15 KGs within two months, and she nailed her character with perfection. 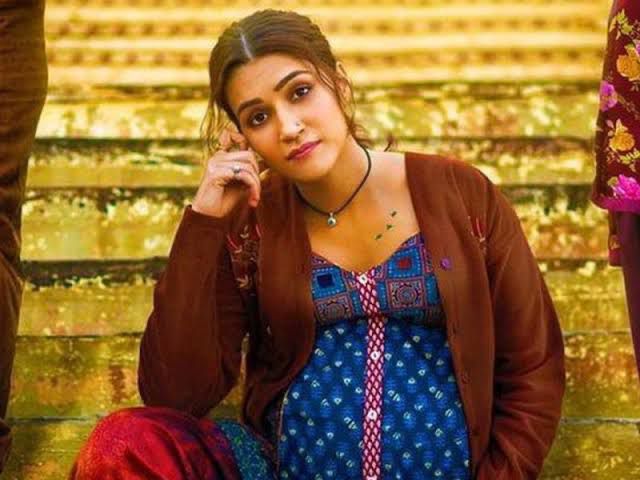