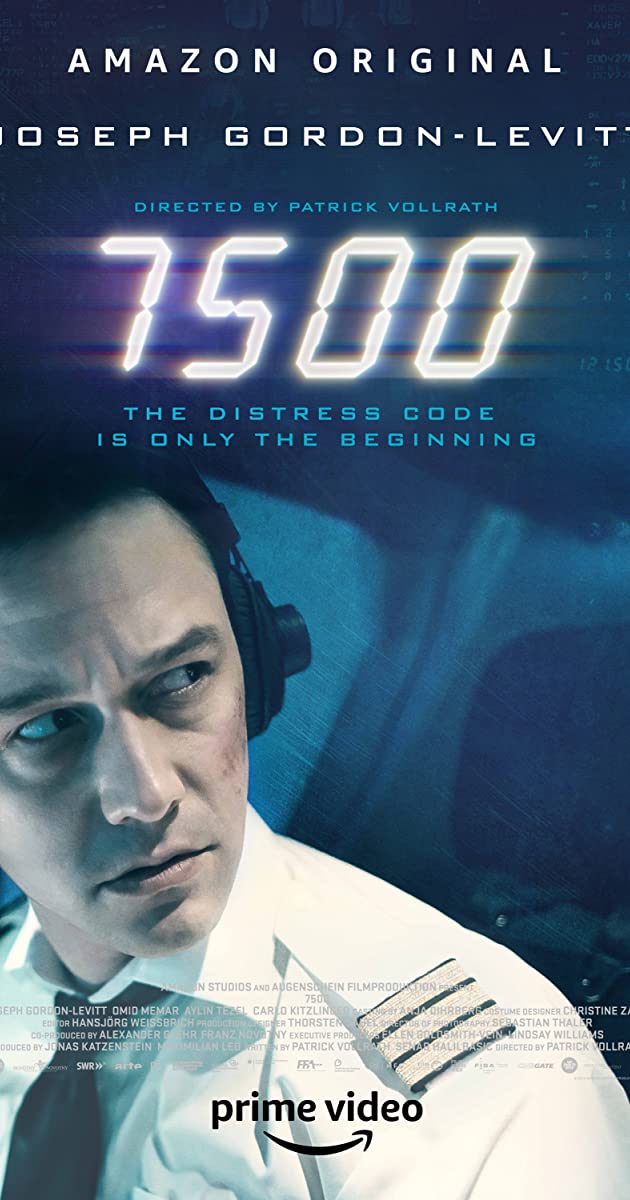 7500  revives the era  of those tense taught suspenseful  airborne thrillers of yore where  the  catastrophic  flight  swore you  off travelling for  at least six months.

7500 is shot by cameras which  penetrate  right  o into the cockpit making us  privy to  the  crisis.  There were many moments  in 7500 where I found myself  holding  my breath, waiting to know what will happen next.

There are  two USPs in this  clenched  hijacking  drama:  the cockpit setting and Joseph Gordon-Levitt. Remarkably the drama doesn’t move out of the cockpit. In that cramped space Gordon-Levitt’s  pilot  Tobias Ellias plays  a game of life and death with  a bunch  of misguided jannat-bound  fools.

The important thing  for   Tobias  is  to not open the door  of  the cockpit  as  the  terrorists(armed with glass knives!!)  try to break down  Tobias’s resistance  by threatening to kill the passengers  one by one.

Also Read:  The Devil All The Time Review: Pure Evil In A Neo-Classic

The tension that  director Patrick Vollrath  constructs in the  cockpit is almost  unbearable. There  is  no place to breathe in  the tiny cabin. And yet we  can feel  Tobias’ rising panic as  the  terrorists pound on the door.

While the narrative  sustains its moment  very effectively  for the  first hour of playing time,  the last half  hour gets on shaky ground when  the youngest and most callow terrorist onboard  Vedat(Omit Memar) joins Tabias in the cockpit.  Predictably they  begin talking and  predictably  again, the  curse of  terrorism is humanized when Tobias tells Vedat about his personal life.

I almost expected to see the two actors embracing and sobbing on  each other’s shoulder.Joseph Gordon-Levitt is the  kind  of  actor who would never allow his character  to go emotionally berserk. Struck one  place Gordon-Levitt  fosters the  heroic attempts to save  passengers  with  a  kind a dramatic tension that gives us a frightening glimpse into the  heroism that emerges from  crisis.

The entire  mood  of ominous tension  is created through incidental  sounds  and  noises  of panic!! 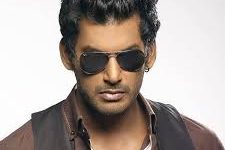