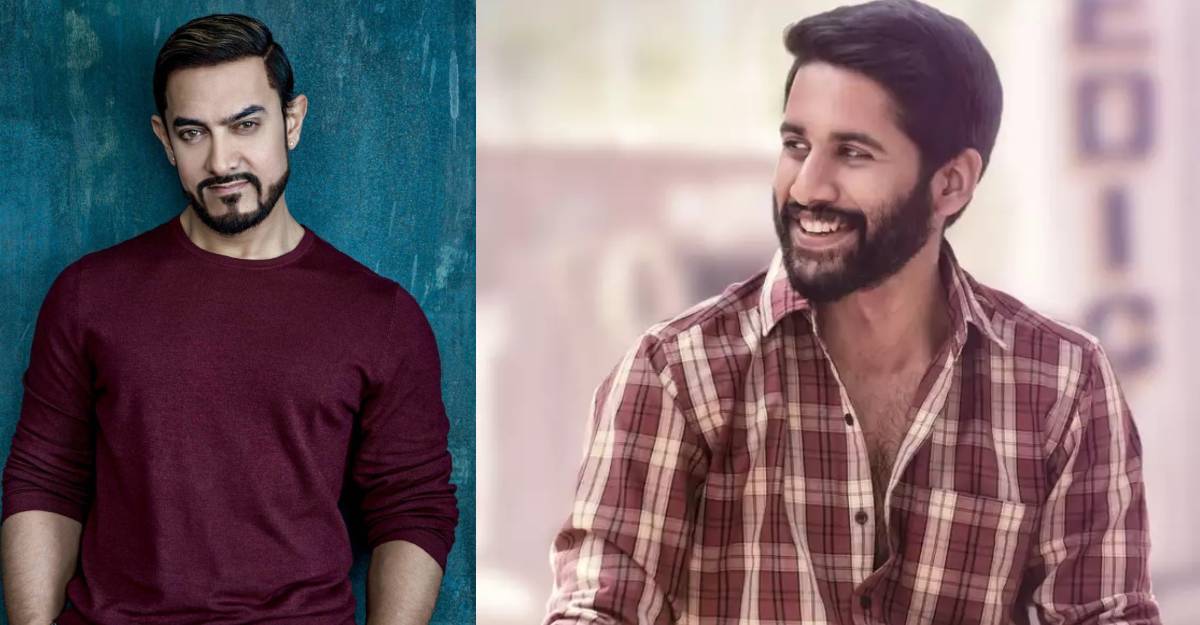 At a time when veteran Telugu actor Nagarjuna Akkineni’s family is under media scrutiny for son Naga Chaitanya’s troubled marriage with actress Samantha Ruth Prabhu, Aamir Khan has unexpectedly come forward to express his solidarity with the Akkineni parivar.

A source from Hyderabad tell me, “This was clearly a move to give Naga Chaitanya a clean chit in the ongoing Naga-Samantha split stories. It was very sporting of Aamir to show  up uninvited”

Aamir and Naga Chaitanya had recently shot together for the Aamir starrer Laal Singh Chaddha in Ladakh where Naga had sportingly agreed to step into a cameo part after Vjay Sethupathi opted out. Ever since then, Aamir has taken a shine to Naga giving him career and relationship advice.

Aamir arrived at the event in Hyderabad with Naga Chaitanya and proudly announced that he had gatecrashed as he wanted to say some things about Naga. He then proceeded to praise Naga’s soft-spoken nature and his spirit of generosity. Aamir even praised Naga Chaitanya’s parents for the upbringing that they had given him.

Many in the Telugu film industry see Aamir’s glowing report-card on Nagarjuna’s son as  a tacit support for the Akkineni family in the ongoing marital differences between Naga Chaitanya and Samantha.