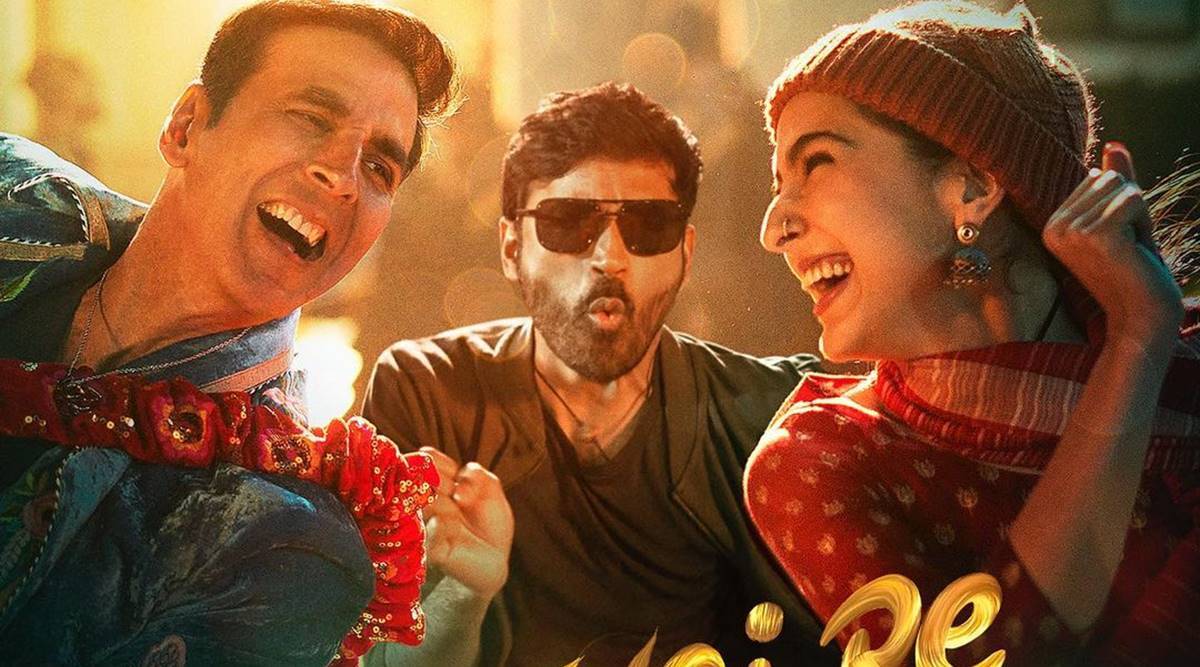 Share on Facebook Share on Twitter
It’s been raining awards for Atrangi Re’s music at IIFA 2022! While the iconic A. R. Rahman won ‘best background score’, choreographer Vijay Ganguly, the man behind Sara Ali Khan’s famous moves to Chaka Chak, recently took to his social media to share some happy news. He was awarded the IIFA Award – ‘Best Choreography’ for Chaka Chak at the 22nd edition of the event

On his social media page, Vijay Ganguly wrote, “And this happened!! Happiest to share it with u all!!! IIFA #2 ! ‘Thank you’ alert.” In his thank you message, he expressed gratitude to ace filmmaker Aanand L Rai for trusting him with Chaka Chak and giving him something so special.