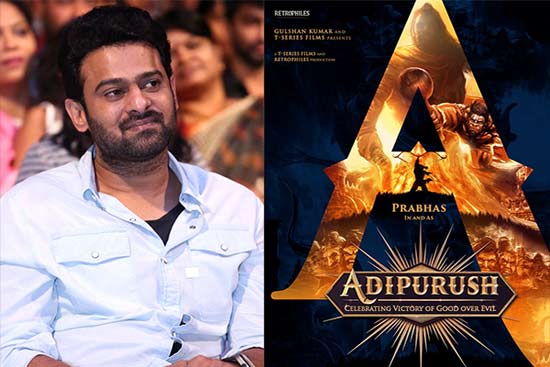 The makers  of  Om raut’s  Adipurush  have decided to  go all-out  to promote  the film as an authentic take  on  the Ramayana. For this purpose, they are  now expected to fly to Ayodhya  during Navratri on October 2 to  reveal the  first look.

Apparently  Prabhas  who plays Rama, Kriti Sanon who plays Sita and  Sunny Singh who  plays Laksman will  fly to Ayodhya  with  director  Om Raut while Saif Ali Khan who plays  Ravan won’t be joining the  cast in Ayodhya.