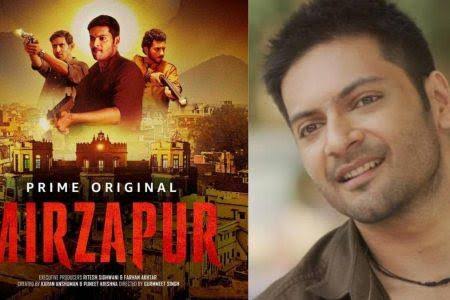 A  video showing  Ali Fazal standing in strong  support  of the  anti-CAA-NRC(Citizen Amendments Act and National Register  of Citizens)  from December 2019 has surfaced  .It  now  threatens  to  put a communal  stigma  on the  second season of Mirzapur .

In August and  early September   ‘Boycott Mirzapur 2’ was trending on social media. The boycott  banshee has been quiet  in the last one month.

Experts say the boycott voices would resurface closer to the release date  of  Mirzapur 2 and they  could affect the series severely.

One  of the prominent members  of the Mirzapur cast told this writer that there is some  apprehension in the  team. “If you see what  happened to Deepika Padukone after she  stood  with JNU students…and she  wasn’t even a  Muslim.  We are  expecting some  backlash. But we are  not talking  about it among ourselves.”