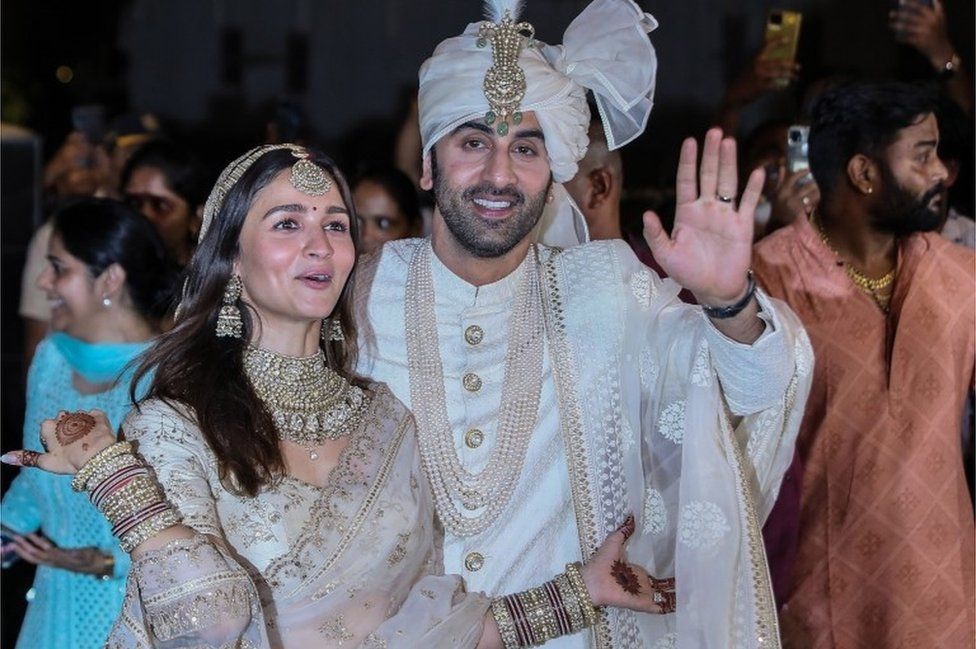 It is common knowledge  in the  film industry that Ranbir Kapoor and his mentor Sanjay Leela Bhansali had a fall-out after  Saawariya.They  vowed  never to work  together  again.

But now this may change sooner  rather than  later.Ranbir’s better-half Alia Bhatt who is  Bhansali’s  blue-eyed girl after  Gangubai Kathiawadi and who has already been  signed for a second  feature film with Bhansali,is trying to  bring her soul-mate  and her second-favourite filmmaker Bhansali (second to Karan  Johar) together.

Insiders say Alia who has been signed  to play the female lead  in  Bhansali’s  Baiju Bawra is keen to  get Ranbir on  board as  the male lead.

Ranveer Singh has  already been  more-or-less finalized  for Baiju Bawra’s male lead, though he hasn’t signed the deal as yet.  Prior to Ranveer, Ranbir was being mentioned as a possible candidate for the  lead in Baiju Bawra.

If  Ranbir replaces Ranveer in Baiju Bawra this would not be  the first occasion for such  a switchover. Years  ago Ranbir replaced Ranveer overnight in Anurag Kashyap’s  Bombay Velvet.