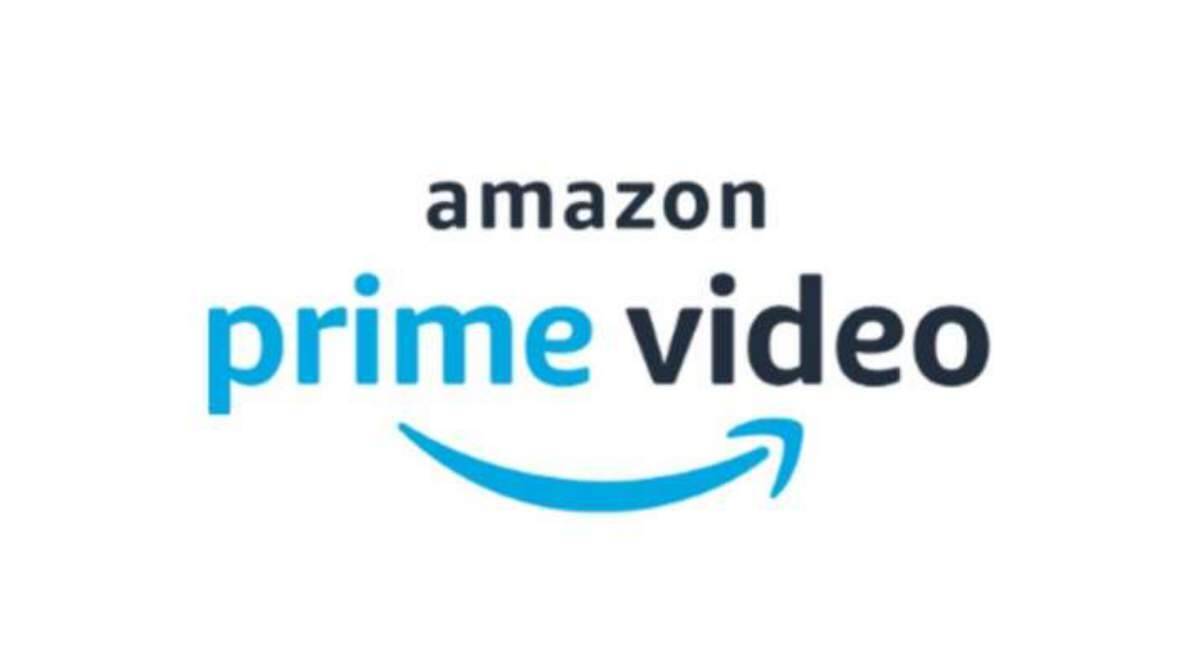 At a  mega-event  on Thursday 28 April  Amazon Prime Video doubled down on content investments in India  and  announced  41  new titles in Hindi, Tamil, Telugu  and English , thereby throwing  an open  challenge to their closest  streaming  competitor,  the  beleaguered Netflix  .

Amazon’s attractive  line-up for  the  next two  years includes some of  the  biggest names of Bollywood. For starters  there is Shahid Kapoor and Vijay Sethupathi  coming together for Amazon in Raj-DK’s serial Farzi.Bengal’s Prosenjit Chatterjee , Adito Rao Hydari  get together  for Vikramaditya  Morwane’s series Jubilee about the evolution  of  Hindi cinema, while Vidya Balan and  Abhishek Bachchan come together once again after Balki’s Paa, for  the crime drama  Neeyat to be  directed by Mayank Sharma.

Madhuri Dixit who  scored  big on another   streaming platform earlier this  year  with The Fame Game  , has switched to Amazon with the  feature film Majaa Maa to be directed by Anand Tiwari. Madhuri says Karan  Johar recommended  this film to her. One  hopes Karan’s  tastes  for Madhuri’s talents have improved since he produced Kalank for  her.

The Amazon  package  includes  Adhura ,a supernatural thriller set in an elite boarding school which hides a secret so dark and dreadful, it will shake the very foundations of the school and the lives of everyone connected to it, to be co-directed by   Gauravv Chawla and Ananya Banerjee

Bambai Meri Jaan  starring Kay Kay Menon is about the quest to clean the mean streets of Bombay from the rise of organised crime in post-Independence India; an honest cop puts everything on the line including the thing he wants to protect the most, his family.Shujaat Saudagar  directs.

Amazon joins hands with Karan  Johar for  Call Me Bae .It’s about  Bae, billionaire fashionista is disowned by her ultra-rich family, owing to a salacious scandal and for the first time in her life, has to fend for herself. On this journey, she overcomes stereotypes and discovers who she really is.

Vijay Maurya  directs  Crash Course (Hindi) ,a fictional account of two warring coaching institutes, and the effect it has on a group of young students who are preparing for their competitive exams, with dreams in their eyes and expectation of their families on their back.

Sonakshi Sinha  plays a cop  in  Dahaad (Hindi),a serial killer drama set in a small town, the show follows the investigations of a female inspector into a crime that shakes her core. Naga Chaitanya  plays  the  lead in   Dhootha (Telugu) a  supernatural horror, possessed inanimate objects wreak havoc on the lives of people who commit deadly sins.

In Raj-DK’s  Farzi (Hindi) ,a small-time artist(Shahid Kapoor)   working out of his grandfather’s printing press has designed the ultimate con job , a crime uniquely suited to him , and gets pulled into the murky, high stakes world of all that it demands. A fiery, unorthodox task force officer (Vijay Sethupathi) has made it his mission to rid the country of the menace this poses in this fast-paced, edgy one-of-a-kind thriller.  Raj-DK’s  Gulkanda Tales (Hindi) will star Pankaj Tripathy and Kunal Khemu.

Happy Family Conditions Apply (Hindi) is  a light-hearted family comedy about a quirky but lovable joint family that is always at loggerheads with each other.It will be the OTT debut of Raj Babbar who will co-star with Ratna Pathak Shah. Hush Hush (Hindi) traverses the lives of five women intersect in unexpected ways.  Juhi Chawla, Ayesha Jhulka, Soha Ali Khan, Karishma Tanna, Shahana Goswami, Kritika Kamra play the leads

Rohit Shetty’s Indian Police Force (Hindi) is about a young Delhi Police officer(Sidharth  Malhotra)  who will go to any lengths to track down and bring to justice the terrorist mastermind behind a series of deadly bomb blasts around the country.

Jubilee (Hindi) set in a newly independent India, Jubilee is a fictional period drama that unveils the stories and dreams that gave birth to Bollywood, as we know it.

In Debaloy Bhattacharya ‘s  PI Meena (Hindi),a young, troubled, female private investigator gets thrown into a world, where she has to fathom the unfathomable and find her own self.

Navdeep Singh’s  Shehar – Lakhot (Hindi) is a neo-noir series about a man who reluctantly returns to his hometown where he not only battles his past demons, but also gets drawn into an even bigger cesspool of smoke and mirrors and must now prove his innocence.

In  Suzhal – The Vortex (Tamil) .an investigation into a simple missing persons case unravels and rips the intricate social fabric of a small town.In  Sweet Kaaram Coffee (Tamil) three generations of women from the same family set off on an epic road trip.  The Village (Tamil) ,India’s first show based on a graphic novel, follows a family on a road trip that falls victim to a clan of mutants.Vadhandhi: The fable of Velonie (Tamil) is a dramatic noir thriller about the murder of a beautiful young girl, seen from the Rashomon-esque perspectives of an unrelenting obsessed cop, a novelist captivated by her grace and an opportunistic news editor.

All in all,Amazon seems  to be hurling a direct challenge at  their OTT competitors  in Mumbai.