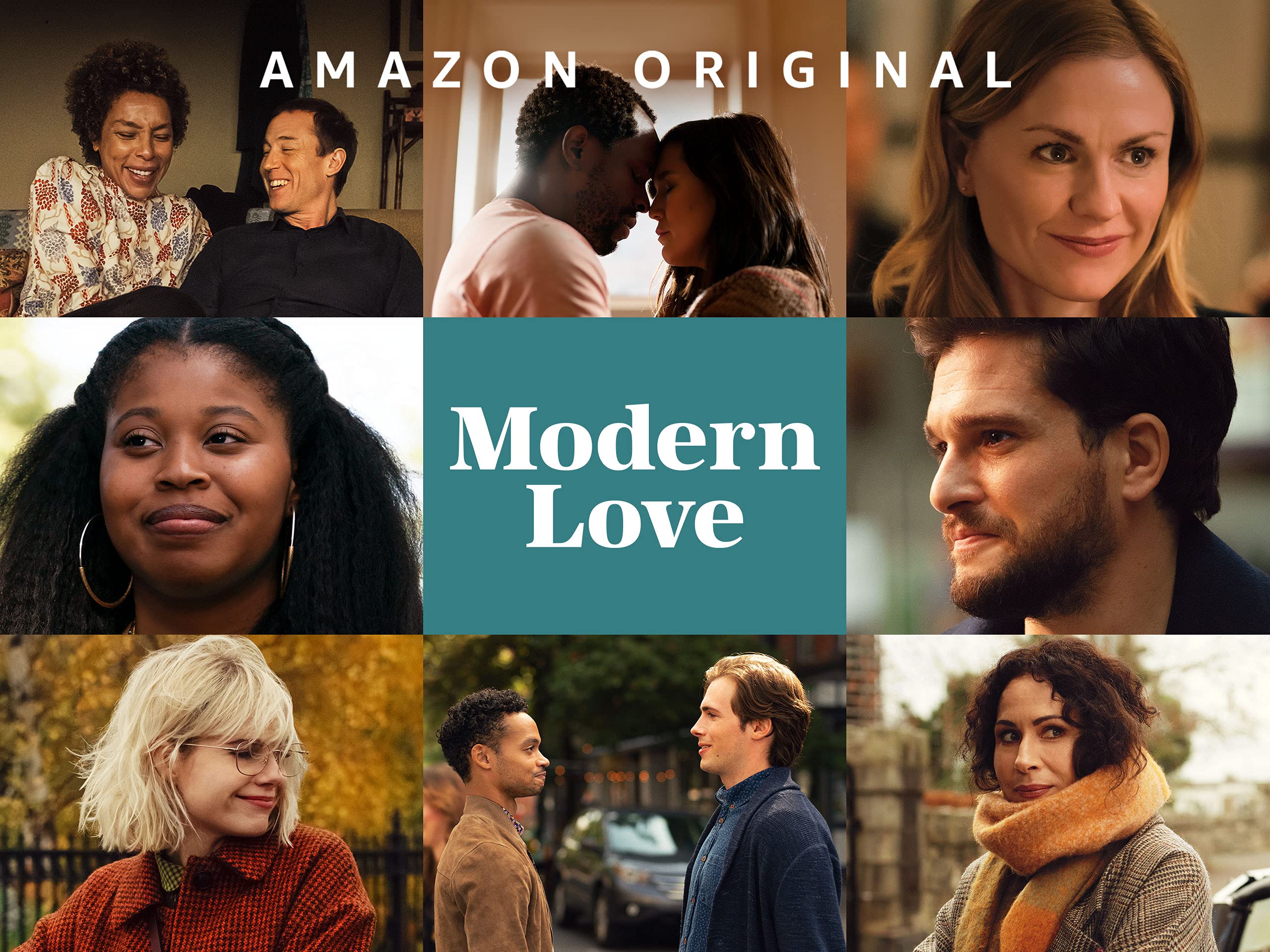 Three  of the  six films—we can’t call them episodes as they are all self contained independent narratives—are  absolute winners. The stand-out  films here are clearly  Hansal Mehta’s Baai, Vishal Bhardwaj’s Mumbai Dragon and Shonali Bose’s Raat Rani, the last being especial for Fatima Sana  Shaikh’s rousing  performance,but more on that later.

Hansal Mehta’s Baai features  Pratik Gandhi as the scion of a conservative  Muslim  family struggling in the closet. Rich in  ambience, and brimming with  romance music and  elegance Baai is a  classic representation of what can be done in the OTT space if  a filmmaker  has his heart set  on it.While Pratik and debutant Ranveer Brar are splendidly  paired as  lovers, Baai brims over  with wonderful actors in even the smallest  part; for example look out for young Dhaval Thakur in one sequence  where  he steals  a kiss with Pratik on the  stairs.And such a delight to see the great Tanuja as the family patriarch saying a line like, “Main toh paydayashi  khubsoorat hoon,” with such casual elan.

Vishal Bharadwaj’s Mumbai Dragon is the director’s best work in ages.Warm and witty, wise and  thoughtprovoking, it takes  the age-old struggle  between Mother and Beloved over the man in their  life into the North  East and turns the  conflict into  tragic-comic comment on racial segregation and cultural assimilation. The beautifully shot short-film with  long legs, boasts  of  a  fabulous central performance by Chinese actress Yeo Yann Yann as the ferociously possessive mother smothering her son with food food and more food.Naseeruddin Shah puts in a  gamely cameo as the family’s Sikh friend.

As  for Shonali  Bose’s  Raat Rani , what do I say about Fatima Sana Shaikh’s performance as a  super-spirited  Kashmiri woman  suddenly deserted  by her husband? We can see Fatima’s  layered character Lalzari  picking up the pieces of her broken life and stringing together an  all-new narrative for herself, as she  learns  to  control her  peddling  on the rickety  bicycle  negotiating her  way through the no-entry zones of life. Fatima’s  efforts to get into the skin of the character, and that  includes  a lot of physical  labour, pays rich dividends. Shonali Bose’s beautiful film on  starting again comes to vivid life.

Alankrita Shrivastava’s  I Love My Wrinkles is a disappointment  , coming as  it does  from the  director of  Bombay Begums and Lipstick On The Burqa. Sarika  plays  a widowed  60-plus woman who  invites a young jogger(Danesh Razvi)  from the street below into  her home for  coffee. One things leads  to another….there is  nothing  here to grab our attention beyond the done-to-death  ‘Mrs Robinson’ syndrome.The Kitty party sequences look familiar as though we’ve been there…

Finally the weakest  film of the anthology is  Nupur Asthana’s Cutting Chai. Chitrangda Singh plays a  woman who has neglected her  career  long enough for husband Arshad Warsi who says trite  things like, ‘Life is as simple  or complicated as you make it’. Now the wife wants to  bounce back. The storytelling is  selfconsciously  fey, with  commuters at  the railway station suddenly  turning  into  chorus dancers. Quite suddenly , the wonderful Mita Vashisht  shows  up whispering to Chitrangada, “You  have it in you.”

Wish we  could say  the same about Nupur Asthana’s film. On  the whole, Modern Love is light to the touch,and lovely to watch. The image of Fatima  Sana Shaikh cycling on a flyover with  not a care in the world, lingers.