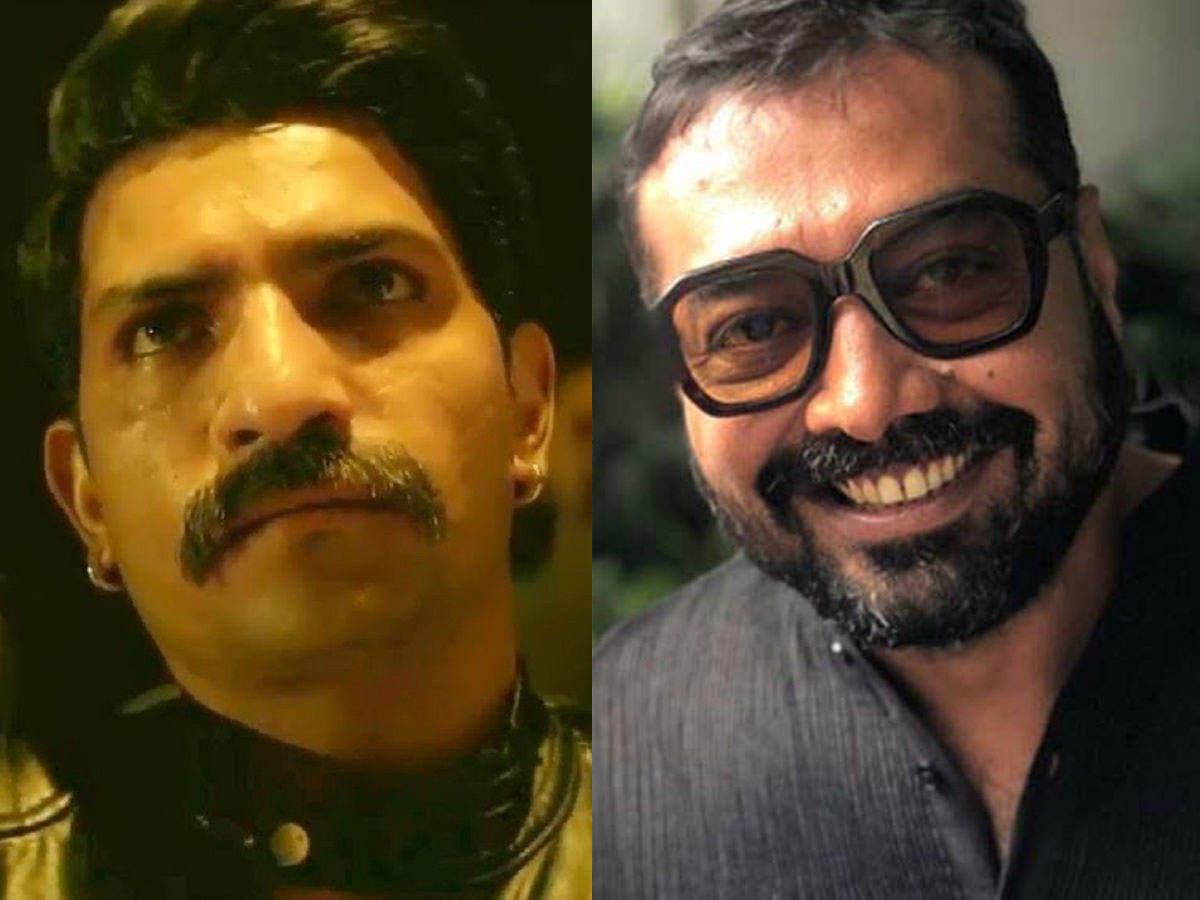 Jatin Sarna who considers Anurag Kashyap  his mentor guru guide and  parent, is  appalled at  the  narrative that has grown around his infamous nude sequence in Sacred Games.

Says  Jatin, “I don’t know how  this happened. But it’s being made out to seem like Anurag Sir tricked me  into going nude. Aisa  kuch bhi nahin hua hai. I knew fully well what I getting into. Koi doodh  peeta bachcha nahin hoon. I  knew I had to be naked for  the scene with  just a skin-coloured  underwear to cover my modesty. Anurag Sir was in fact there to guide me , as he has always been. So I’d  request  sections  of the  media to please stop using this  incident to add to his current  problems.”

Jatin says what he  said on stand-up comedian Tanmay Bhatt’s  talkshow is  being distorted,  “In fact I had explained myself fully to Tanmay. But he edited my  quotes to  suit his  own  purposes. I  made  it very clear that I was fully aware that  I’d appear  nude on screen. There  was no deception, no trickery by Anurag Sir  or anyone at  the production  house Phantom Films.”

Explaining at  length what  happened  during the shooting of  the  nude sequence Jatin says, “I had this make-out scene in the evening.I was  told  about it by the AD when I reached the set. I asked  Anurag Sir if it can be avoided.  He  said it was important. I was slightly nervous.Anurag Sir put me at ease. And  that’s exactly how  it happened. Later they  showed me  the scene and  I was  stunned when I saw  a penis had been morphed  to my body . They  explained that since my legs were parted they had  to show it.And that’s that. There was   never any, ‘Kyun  kiya, kaise kiya.’  I  was under contract and had to do it.And I did. I knew I was doing a  18+  series, not a  Disney  production. The  love-making scene was  shot  on a closed  set .There was  a  lady accompanying the  actress with me. It was  all done  professionally. No trickery, no shock. Just  actors  pretending to be having sex.”