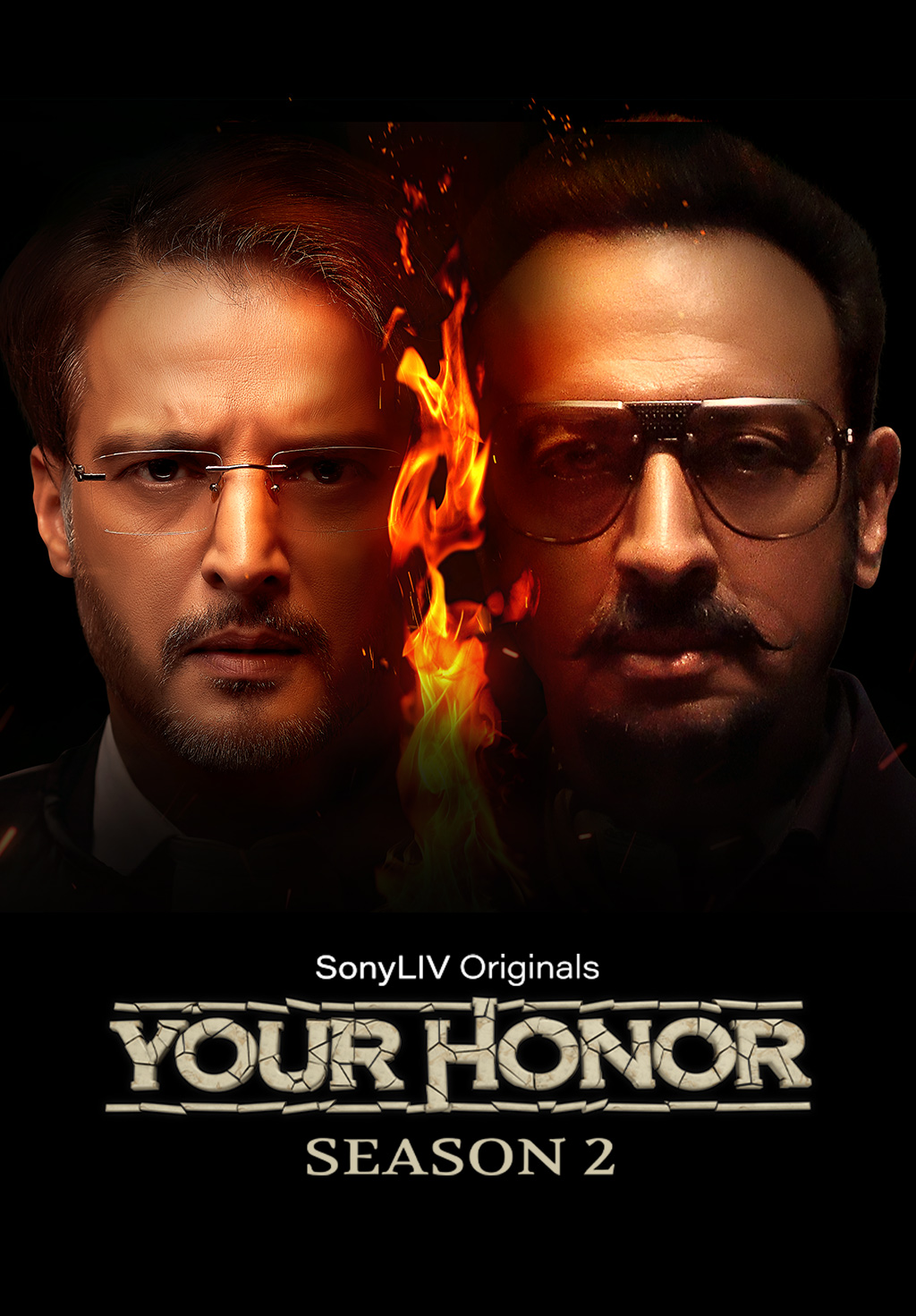 In times of desperation, morals and honor lose all value, and survival becomes the first instinct. Familial loyalties and the pursuit of revenge return to haunt the life of Bishan Khosla played by Jimmy Shergil,  as SonyLIV’s first original series ‘Your Honor’ returns with a second season.

Directed by E Niwas, Your Honor 2 promises to raise the bar as 2 new entrants the “Bad man” Gulshan Grover and the charming Mahie Gill come in a face off against Jimmy Sheirgill. Your Honor 2 is all set to launch on 19th November 2021 on SonyLIV.

Once a symbol of justice and honesty, Bishan Khosla’s questionable decisions in season 1 now come a full circle with gripping twists and new opponents in the story. The noose around Bishan Khosla’s neck tightens in this season as he confronts not only the Mudkis but also the revengeful Tarn Tarn Gang led by Gurjot (Gulshan Grover) and Yashpreet (Mahie Gill). Taking a downward spiral, the pursuit of revenge takes over honest verdicts. Will Bishan Khosla take on the world, to save his world?

Your Honor 2 launches on 19th November only on SonyLIV

Ashish Golwalkar, Head-Content, Sony Entertainment Television, SonyLIV, Sony Picture Networks India , says ,“Your Honor being the first series on SonyLIV 2.0, it feels great to come a full circle with a season 2. With talented additions to the cast, the show gets interesting twists and promises to be even more gripping. We have always endeavored to collaborate with the finest filmmakers to offer best content across genres and we’re proud of our continuing relationship with Applause Entertainment. With compelling and engaging narratives, we are further committed to draw audiences in with our authentic and homegrown storytelling. As we move forward, we are excited to bring forth a power-packed array of shows, for our viewers.”

Sameer Nair, CEO, Applause Entertainment feels, “At Applause, it gives us immense pleasure to work together with SonyLIV and Your Honor being the first series of 2.0 makes this alliance even more special. E-Niwas along with such dazzling actors bring alive a thrilling season 2 of the series. We aim to continue entertaining our audience and hope to reach a far wider audience with Your Honor 2 on SonyLIV.”

Also Read:  Madhavan: “I Am Grateful To  God  & The Audience”

E Niwas  who directs  Your Honor feels there is  more to Season 2 than meets the eye. “Your Honor season 2 is an intricately-layered story, exploring the complex issues of conflict between loyalties towards one’s own blood and towards justice. The new rivalry between Bishan Khosla and the underworld is surely going to be an entertaining and thrilling experience for the viewers. The cast has performed exceptionally well in portraying the intriguing yet complex characters in the show. I am sure the second season of this intense crime drama will be equally appreciated by the audiences.”

Jimmy Sheirgill who plays  the lead  says  he  enjoyed doing the series,  “Your Honor has been an enthralling experience overall. This is a story of a judge who goes against his oath to protect his son. But at its core, it is the tense relationship between a father and a son. The experience in season 1 was exceptional and in this season will be even more exciting with the ultimate face off against Gulshan Grover. The equation and chemistry is worth the watch. I am excited about my second stint with Applause Entertainment and SonyLIV.”

Adds  Gulshan Grover, “Content is blooming on OTT, and it feels great to be a part of the second season of such a popular show on SonyLIV. I have thoroughly enjoyed playing the character of a businessman who also is a powerful gang lord. Season 1’s incredible story gave me the context to develop this character. I am sure the face-off between Bishan Khosla and the powerful underworld will be an incredible watch.”

Mahie Gill who was added in Season  2 is delighted to  be  in the series. “As an actor, working on a show like Your Honor 2 was a rewarding experience. With a strong narrative, talented cast and a successful first season, the excitement for the second season is a notch higher. Hoping for the audience connect with Your Honor 2 as much as they did with the first one.”