Barun Sobti: “I Can Only Do The Work I Believe In” 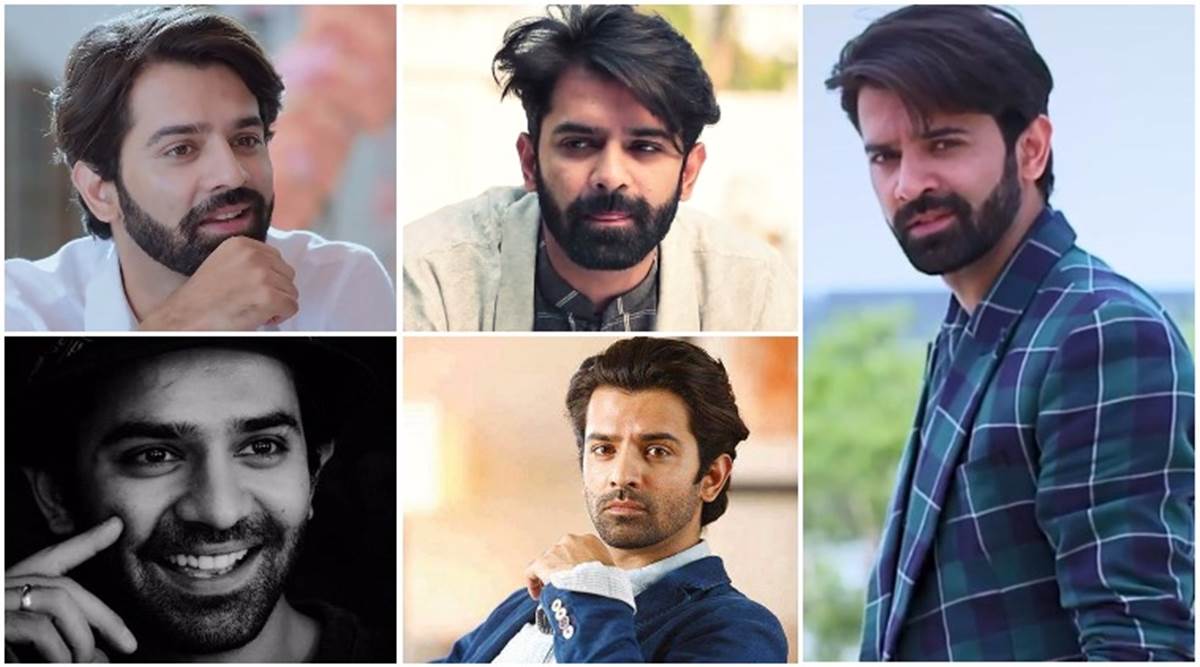 Your  new web series Asur casts you as  a haunted forensic  officer investigating  a serial-ki lling,how was that  experience?

I accepted Asura because it gave me  a chance to do  something different. And I got a chance  to work with  like-minded people. I can’t spend 8-9 hours  on  the sets working with  people who don’t think  like me. During Asur I had the  company of  actors  like Arshad Warsi and  Sharib Hashmi.

Asur I feel gives you some fine scenes  to  chew on?

Yes  ,the  writing was so  sharp that  it would have  been my loss to not be part  of  Asur.I  feel an actor cannot   make  sense  of  a scene unless the writing and his co-stars are  in place.

You have a huge fan following. Why don’t  you  tap that power to  your advantage?

The fans are  an abstract reality  for me.I can’t see them. What matters  is the work  I do and that’s what connects me to  the fans. They know me  by the  names of  the characters they’ve seen me  play .They love the characters.

Also Read:  Oscar For Priyanka Chopra Is The Biggest Joke Of The Year

Maybe  your fans want to see you play a less dark character than you normally play,someone who has a  lot of  fun with filmy action singing and dancing?

I can’t be  doing what I  don’t believe in. For example , I won’t be  comfortable doing the over-the-top loud melodrama that’s  required on  television.I did a serial at the  beginning of  my career where I  was  boisterous  and  loud. But I’d rather  play character that say less than more. Our cinema is strangely scared  of silences.

Why did  you quit television although the serial Iss Pyar Ko Kya Naam Do brought  you a rare  kind stardom normally denied to  television actors?

It was exciting to begin with. But then with  time  it became stagnant. I  had to  move  on. Now I’ll be back  in the  webseries  Halahal  which  I  accepted  mainly because  it is produced  by (writer) Zeishan Qadri. I play  a very grey cop who is investigating the  Vyapam  scam  in  Madhya Pradesh.

The Vyapam scam?!!  Do you play the  honest cop determined  to  bust  the scam?

Like I said, it is a very grey shade of khaki, almost black. I can’t tell you  more  right now.It is again  a psychologically  complex character. I am destined to play  troubled people who have  difficulty  loving with normal definitions  of good and bad.

You recently   became  a  father ?

Nothing compares with the  joy of being at home with my wife and  baby. Watching my  daughter Sifat  growing is the  best  experience.  I’d rather be at home than  do the work I  don’t believe in. And these  days because of  the  virus scare I am at home only.

But you were never a  social  animal?

Not at all. In fact I am most reluctant to  socialize and get into conversations with people for the fear of being misunderstood. I guess I am the most atypical Punjabi  from  Delhi you will ever cone across.

Why not? The  language  is  not the main  criterion  for my acceptance  or rejection of an  offer.

So which language would you want your daughter to learn first?

Hindi I  guess, At some  point I’d  like her to learn Punjabi also , though I don’t speak it as fluently as  my  four grandparents used to.

Are  you  any more  films or series?

Not at  the moment .There  has  to be  reason for what  I do.I can’t just do  series or a film because I have to work. Even the two feature films Tu Hai Mera Sunday and  22 Yards that I did recently were done for the  right reasons. I believed in the script.

It  was  shot in 2014. I don’t know what’s happened to it. You will have to ask the producer John Abraham.