In no living year  have we seen so many go.And only two  of these  extraordinary  talents  died  of  Covid.

1.     Irrfan  Khan:  We  lost him to cancer on April 29.And what a loss it was. My last interaction with Irrfan  was  just before the release of his farewell film Angrezi Medium. When I  asked him for an interview he said he can’t speak and could  I  mail him my questions? I wondered why the affable Irrfan was  acting so uppity. Little did I know he  would be gone in less  than a  month.

2.     Rishi Kapoor: A  Day after Irrfan ,   on April 30 we lost another giant entertainer Rishi Kapoor. Till the end he remained in denial  about his  grave  condition. I  still haven’t had  the courage to  delete his number. I still read his whatsapp chats . He would get angry and distrustful at the  drop of a hat. He was never dishonest. If he  didn’t like  you, you would know. No  covering up in sugar coating for this actor. Rishi  was  so versatile. So  irreplaceable.

3.     Wajid Khan:  You are such a  liar, Wajid. During your  last  conversation with me  you  said, ‘Good  morning Sir  good to hear from  you. I am  better than before. Sab Allah ka karam hai.’   I sent you Lataji’s song Do din ki zindagi kaisi haizindagi  . You replied,  ‘Wakay hi do  do din zindagi.” And then you were gone . Not fair.

4.     Basu Chatterjee:  Gone at 90 , Basuda’s name  evokes  an all-round smile. His cinema  spread  sunshine. And so what if he’s gone? He  will live forever  through his wonderful  films. I saw  Chit Chor and Jeena  Yahan after his  death.  Yes,  he lives.

5.     Sushant Singh Rajput: June proved the cruelest month this year snatching one  showbiz personality after another.I don’t think the  film industry will ever get over Sushant Singh Rajput’s  sudden death.  He was  not close to me. But we were  connected. I’ve read  his last message  to me over and  over  again after his  death.  It says,  “Sir I remember that I have what all I want already, so I don’t offer any negotiation with my peace or smiles in any ones presence or absence. And we know that it could only get better from here good morning sir :)”

6.     Saroj  Khan:  The  next to go was the dancing  queen Saroj Khan. Didn’t know her  well enough to  mourn for her. She came  across as  mooh-phatto the  point  of embarrassment.But she was to choreography in Bollywood what Sonu Sood is to migrants. What would Bollywood dancing have done without her?

7.     Jagdeep:  Comic virtuoso . He is  best  remembered for his  entertaining  Soorma Bhopaliact.  But there  was  a  lot more to Jagdeep.I hope his sons are working on furthering his  name.

8.     Nishikant Kamat: This  one  I  took very personally.  Though I  had  never met him we shared a certain bonding. Whenever he  called he would speak  in that soft respectful voice and  tell me that I should not mind  if he doesn’t respond to my messages immediately  as  he travelled  a lot. Now look where  life’s journey has taken him. So far away where  I can’t  message  him.

9.     SP Balasubrahmanyam: What a  voice, stilled   by  Covid. SPB lives through his songs. As  fellow-singer  Hariharan said to me,  “BecauseSPB was an actor—he has played prominent roles in dozens  of  Telugu and Tamil films—he could emote in a song  exactly the way  it needed   to be seen on  screen.In that sense Bala Sir  was like Kishore Kumar, always  acting in his songs, adding  things to  a song  that the  composer couldn’t think  of . His voice  conveyed the unalloyed  purity  of a copper vessel.”  RIP

10.  Soumitra Chatterjee:  One  of India’s greatest actors, and according to my guru and mentor  Pritish Nandy  , THE  greatest actor in India.We lost an institution, no question about it. 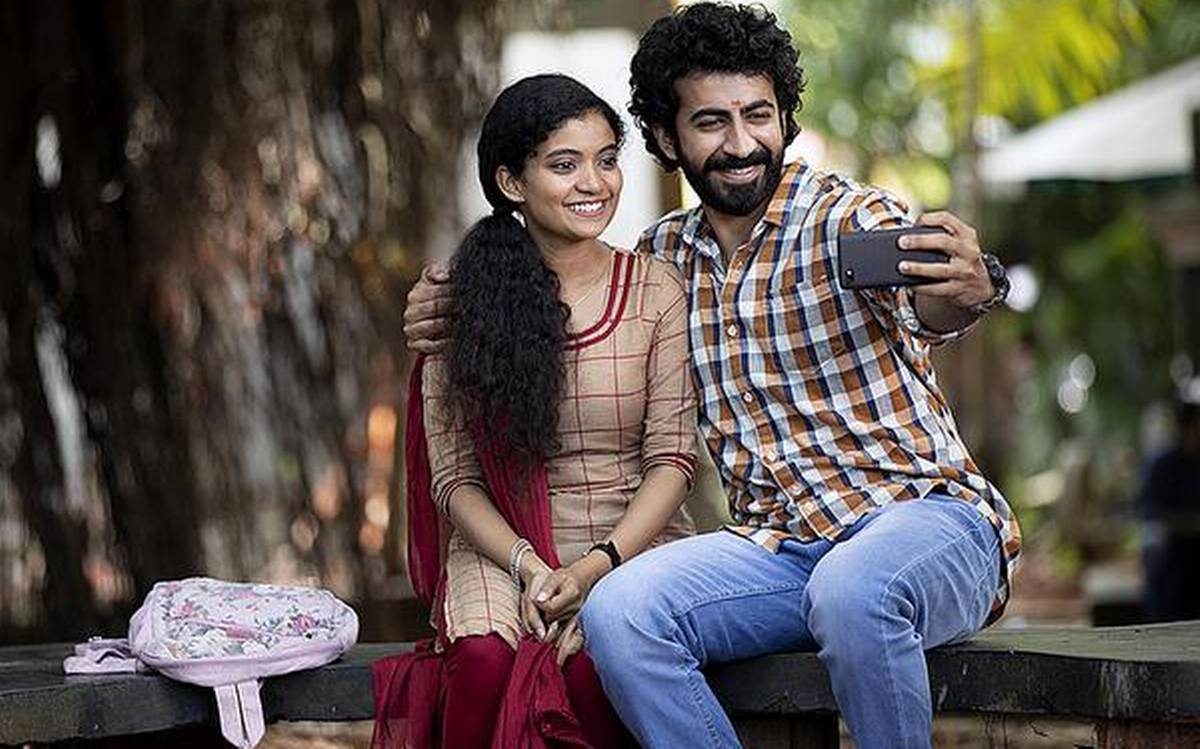 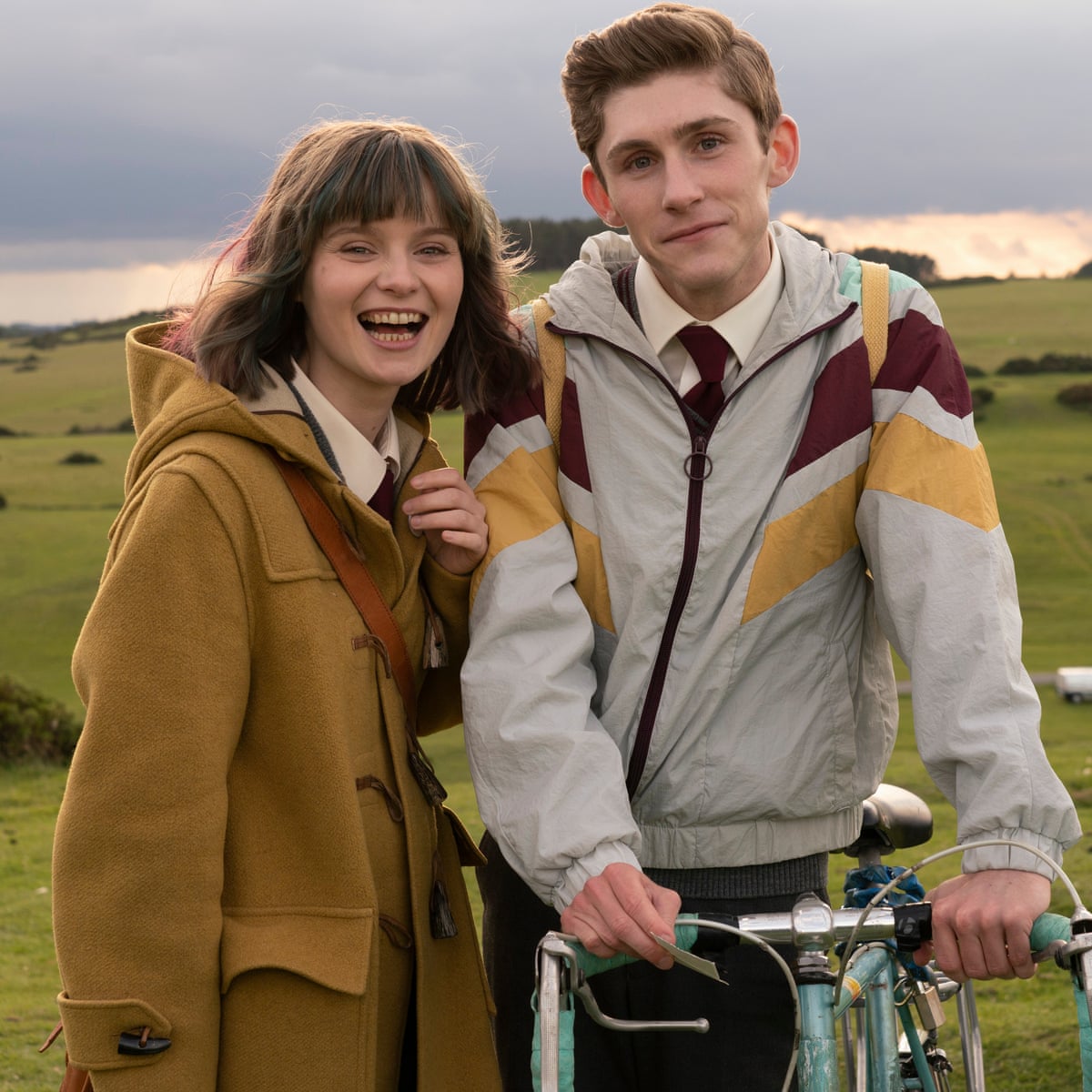