One doesnt  know how  far the system of patriarchy runs  in  the entertainment  industry. But it sure runs deep. How else  do we explain what happened  in  1957 when the  mighty Thespian   of Indian cinema Dilip Kumar  broke up with the Venus of Indian cinema Madhubala.

Their  love affair blossomed during the making  of  the  monumental Mughal-e-Azam and peaked by the time the  film was about 70 percent  quality,

But then things fell part for  this golden couple. This romance  which everyone expected to end  at the altar, altered its course. No one knows why Madhubala couldnt marry Dilip Kumar. They  were made for each  other in every way, except  for her weak heart which doctors said could  explode any time.

If it was her heart condition that  caused  the heartbreaking  separation between  Madhubala  and  Dilip Kumar  , what  happened  thereafter was  purely  ugly and smacked of  vendetta. The  hit jodi of Mughal-e-Azam  had been signed by B  R  Chopra to star  in the social drama Naya Daur. Suddenly,  Madhubala found herself  out  of  the  project and replaced  overnight by Vyjanthimalawho quickly became Dilip Saabs  favourite heroine.

How much this betrayal must have hurt the already ill and dying Madhubala! It  wouldnt be wrong  to say  she  died of heartbreak  even before her heart gave way.

The  official  reason given  for  Madhubalas ouster from  Naya Daur  was  her  inability  to  plunge  into a  muddy  trough because  of her  heart condition. No trough could be muddier than the  rules  of patriarchy that guided Madhubalas  expulsion from  Dilip Kumars durbar. 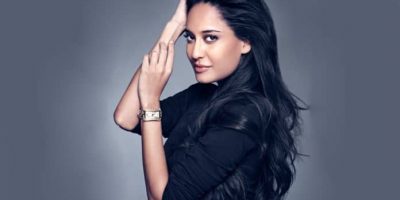 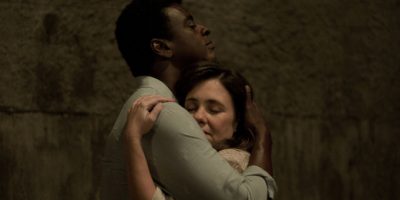