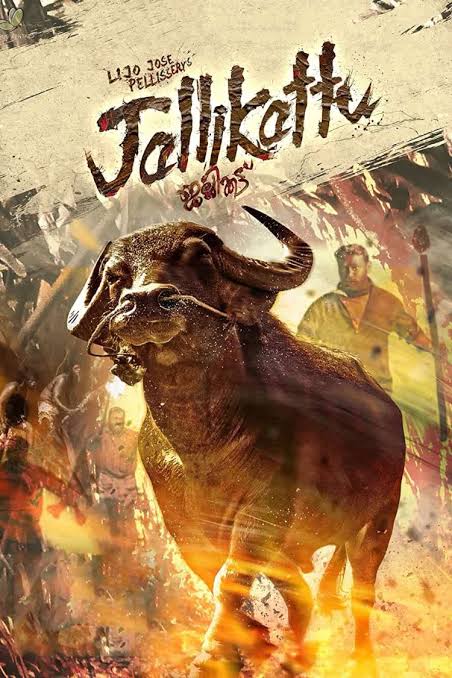 This year, the  content from Hindi cinema  was  not even considered as  contenders for  India’s entry into the  Oscars for Best International Film.

A  well-placed  source reveals inside details. “This is the  first time in   the living history of  Indian cinema that  no Hindi film was even considered  remotely eligible to represent India at the Oscars.”

The  source reveals, “As far Hindi applicants  for the Oscar were concerned this  is one of the worst years in many years. Not a single Hindi  film stood  out from those that were sent to  the Film Federation Of India. As far as   the  Federation was concerned the Marathi film The Disciple  and  the  Malayalam film Jallikattu were heads and shoulders  above all the other  entries and neck-to-neck between  each  other. Jallikattu  wangled the  privilege  of representing us at the Oscars this year by a whisker.”