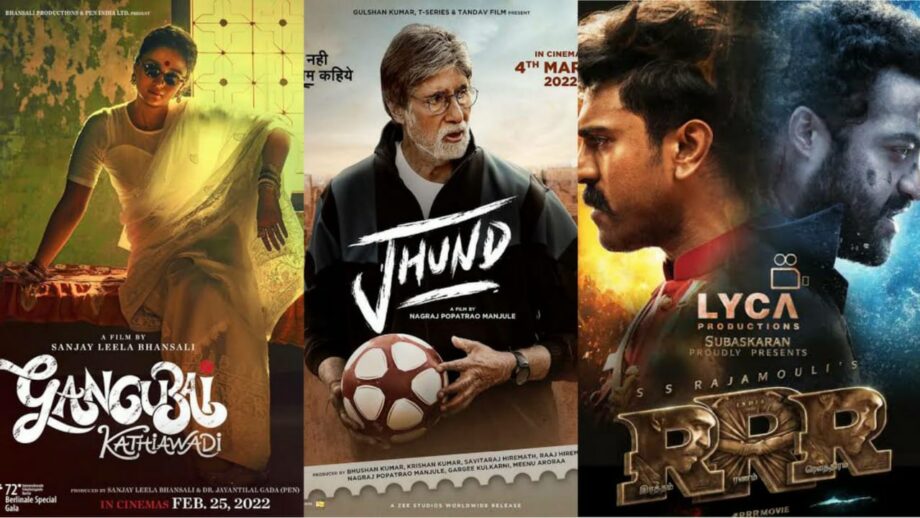 The two releases this Friday  The Batman and our own super-hero Amitabh Bachchan’s Jhund  are  both  almost 3 hours in length. This creates  huge practical problems   for cinema exhibitors, as they would have to  reduce the  number of shows by nearly half.

A personnel from  a leading multiplex  who  doesn’t want to be named says, “It is a good thing for theatrical business  that Sanjay Leela Bhansali’s Gangubai Kathiawadi is   doing so well. However the length  of the film is  2 hours 32 minutes. So we  already have a lengthy film from last week joining two  even lengthier  films from Friday. Both  Bachchan Saab’s Jhund and  The Batman are just  2-3 minutes less than 3 hours long. This  means we will have to  reduce  our  shows drastically.This is a luxury we call ill-afford at  a time when  we are just recovering from the  crippling Covid blows.”

While  Jhund and The Batman are  just short of  3 hours length,S S Rajamouli’s RRR which is  the  next big release ,  crosses the playing time of  3 hours by a few minutes.