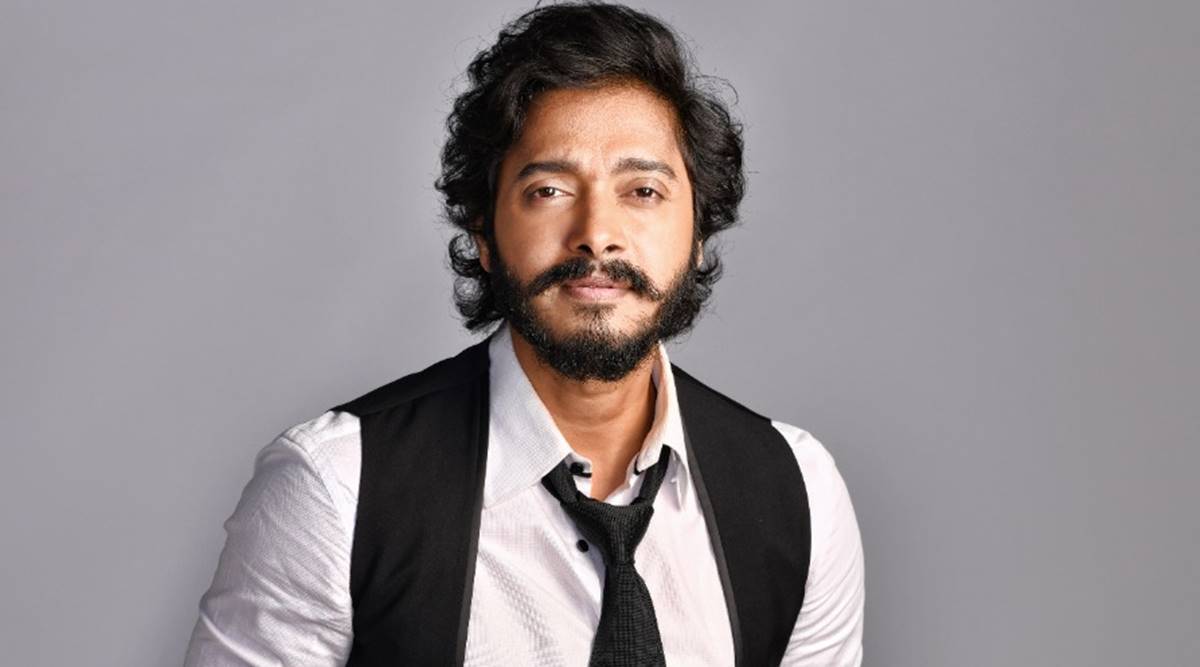 Now that Salman Khan has taken over his best-friend(?)  Sajid Nadiadwala’s production  of Kabhi Eid Kabhi Diwali, and the shooting has  reportedly started on Salman’s  farm in Panvel(thereby economizing drastically  on  locational budgets)   it has  now come to light that Salman is re-shuffling the film’s original cast.

And the first  major casualty of the casting ouch is the very talented Shreyas Talpade who  was cast as Salman Khan’s brother in Kabhi Eid Kabhi Diwali. It  looks like it’s going to be neither  Eid nor Diwali  for Shreyas. Sources  in the know say Shreyas has  been replaced by Salman Khan’s  brother-in-law Ayush Sharma.

Salman has  been pushing his brother-in-law’s film career  into his fan club for two years now. After launching Ayush(unsuccessfully)  in  a silly love  story  titled Loveyatri, Salman consented to co-star with his  brother-in-law in Antim where ‘cop’ Salman hunted down  ‘sympthetic gangster’ Ayush. Neither  effort to establish Ayush’s  career  worked.

In  Kabhi Eid Kabhi Diwali Ayush is cast as his superstar bother-in-law’s brother. As for  Shreyas he has lately  chanced on belated stardom with his bio-pic on Pravin Tambe; hence being  dropped from a supporting role could be a blessing in  disguise.