City Of Dreams 2: Nagesh Kukunoor On The Joys Of Revisiting
Advertisement 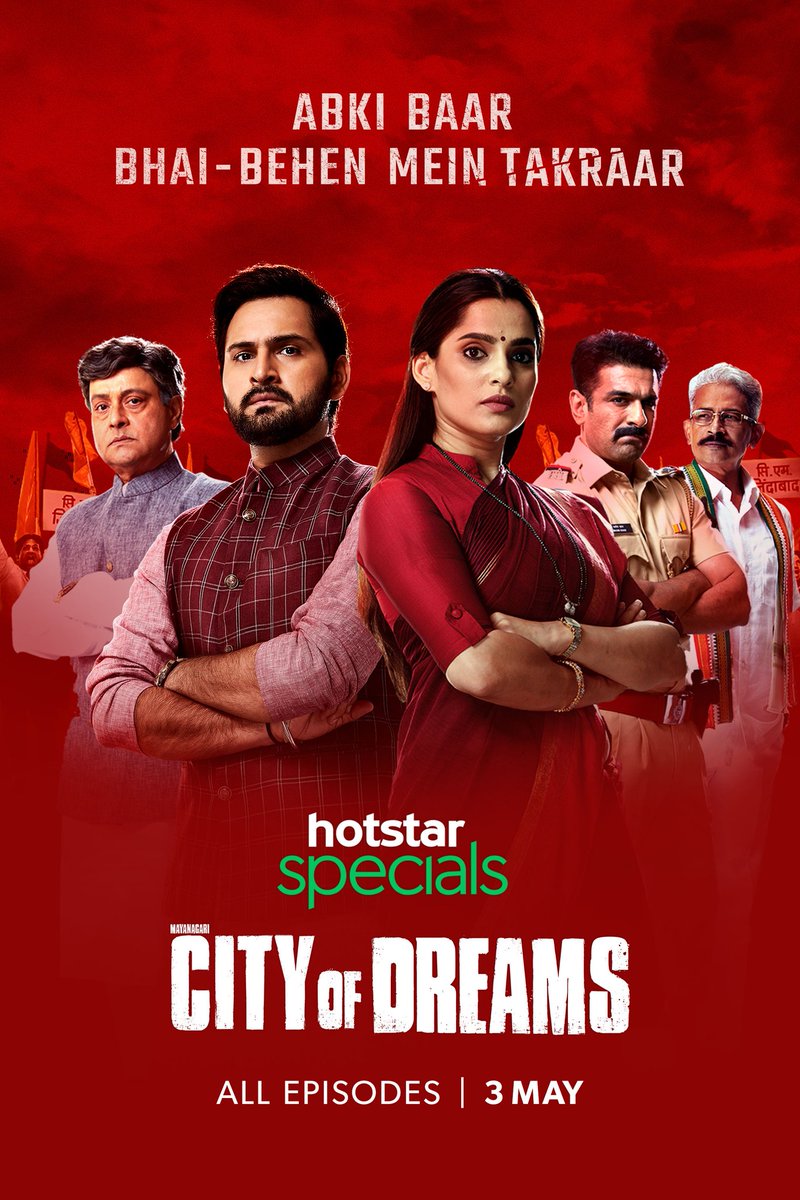 In 2019  the prolific Nagesh Kukunoor made his  digital debut with the  stunning political series  City  Of Dreams   produced  by  Applause  Entertainment.Time to renew the  applause.

The second season  of  City Of Dreams  is  back on  Disney-Hotstar from July 30.

Nagesh who in his  own words is “just chilling”  in  the US, can’t wait to see the  audiences’ reaction to City Of Dreams Season 2. “We did  the  first season because we  had a story to tell.A really powerful political  story. The challenge   in  Season  2 was  to make the  story even more powerful. All ten   episodes of  40 minutes  had to be  crisp.

It had to  have a  cutting edge. Were we  up to  the  challenge? This is the  question  that my co-writer Rohit  Banawilkar and I had  to  face.  The answer,  luckily, was yes. There is  so much story to tell this  time  again!I wouldn’t jump into a sequel just  for the  heck of  it. It took  me  a good 6 years to be  convinced  that I can do so  sequel to my  Hyderabad Blues.”

Nagesh  who started his career with the clutter-breaking  feature film Hyderabad Blues  in  1998, sees  the  OTT platform as  the way  out and  the way ahead. “A  filmmaker  like  me has had to constantly face a paucity of theatres. Every  film of mine has been subjected  to  scrutiny  and  no-show by  the gatekeepers of  the movie-exhibition  business. Do you remember the agony I had to go through to  release  my  last feature film Dhanak in 2016? My only film  that did not have a  problem getting  movie theatres  was  8×10 featuring Akshay Kumar. And look at the irony: movie theatres went on a strike  just when 8×10  was  to release.”

The agony of  having to find theatres  for his cinema  ended for Nagesh with the  digital boom . “I had seen the  long format being popular on HBO. I  used to wonder when I’d finally get  to  be part of it. City Of Dreams was   dream come true. It opened a whole  new world for me.  It ended the shameless self-promotion  that  my films  had  to be  necessarily  subjected to.”

City  Of Dreams  has also given  Nagesh  a chance to work actors  from Marathi cinema. “Atul Kulkarni needs  no introduction. But Priya  Bapat is  also  sensational .We’ve  done  our best to make  Season 2  of  City Of Dreams every bit as engaging  as Season 1. I  feel  Season 2 has turned  out even better.”