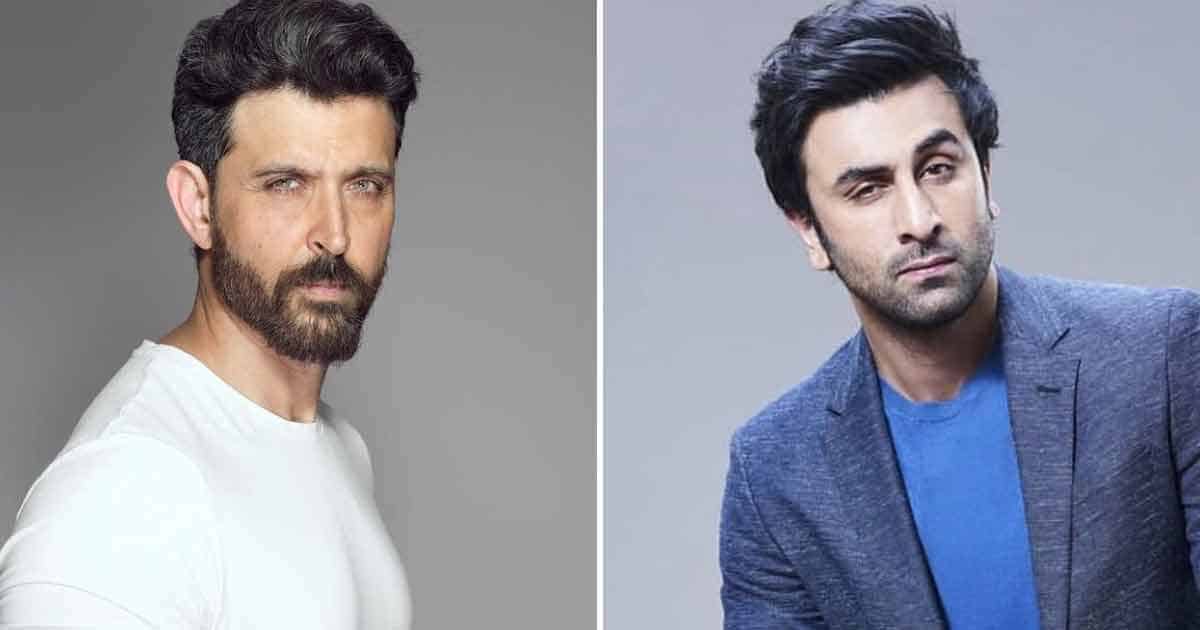 Even  as  director Om Raut prepares  to release his own version of the Ramayan entitled Adipursh featuring Prabhas as Ram, Saif Ali Khan  as  Ravan and Kriti Sanon as  Sita, there confirmed information  that  producer  Madhu Mantena’s  trilogy based on the Ramayan has finally found its  cast.

I can tell you with full certainty that Ranbir Kapoor has been penciled  in to play Lord Ram while  Hrithik Roshan will play  Ravan.

Talks are  on with Deepika Padukone  to play  Sita. But at the moment we can  only confirm the  casting coup of  the  decade , Ranbir and  Hritik  as  Ram and Ravan.

Interestingly  Hrithik had been roped  in  to play Ram in a screen adaptation of the Ramayan which his  former father-in-law sanjay Khan  wanted to direct years  ago.

Speaking  on  his dream project  a  source  very close  to  producer Madhu Mantena  says, “They want their  Ramayan to be  the consummate screen  adaptation of  Valamiki’s original  text. They   do  not want to make  a revisionist version of  the Ramayan.They want to be as faithful to the original  as possible.”

Planned  as  a trilogy Mantena’s  big-screen Ramayan  will be  directed by Nitesh  Tiwari and  Ravi Udayawar.In 3D ,  the  budget of the  project is estimated at  Rs 675  crores.

Sequel  Of Liger Already In The Pipeline