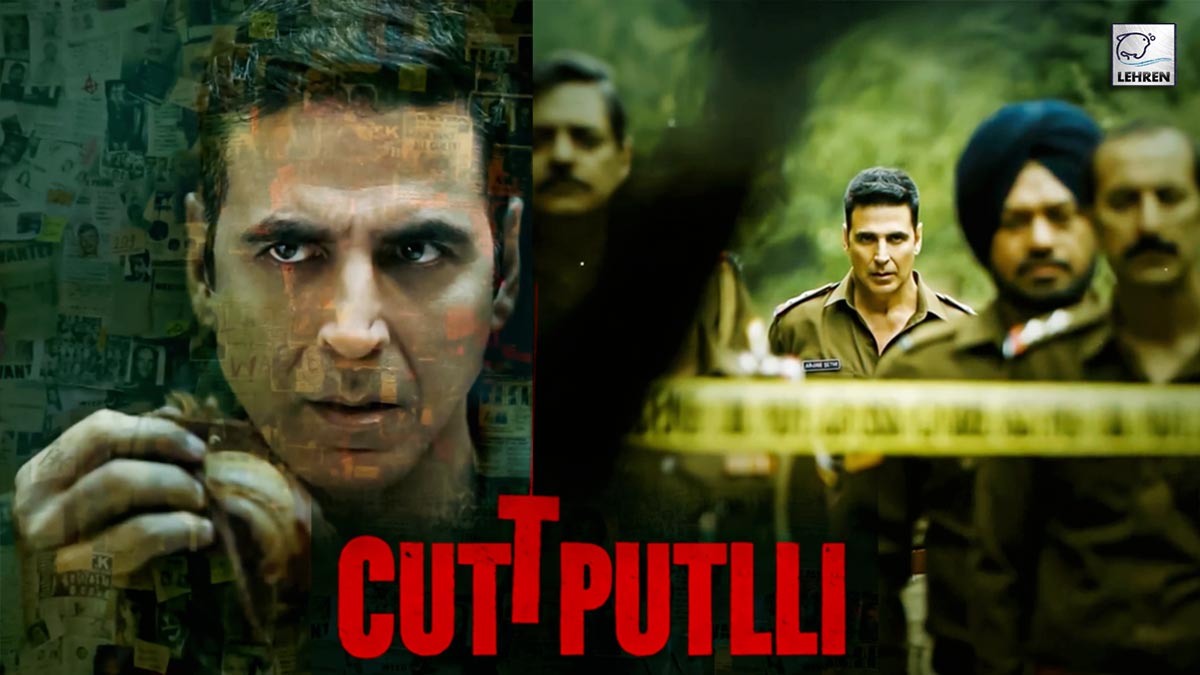 The marketing team of  the interested parties have been going  amok with  imaginary  zeroes  on  the paycheck for the Bhagnanis’  production  Cuttputtli. A  report claims that  Disney+ Hotstar acquired  the  film which  streams  from  Friday  for Rs 125  crores.

However  informed sources say  the  figure  is much  more conservative.  “No major streaming platform will pay that  kind of money for  an Akshay Kumar starrer  after his three successive  flops Bachchan Pandey, Samrat Prthiviraj and Raksha Bandhan. No. Disney-Hotstar  has  paid a much less amount, closer to Rs 80-90 crores.”