Althought the  everlasting director David Dhawan has made  44 films in the past,  none has made him as nervous  as  his underproduction film Coolie  No 1 which is a remake of   David’s own  1995  hit  featuring Govinda and Karisma Kapoor.

Comparing them is  an exercise  in futility for David. “Govinda and Karisma created magic on screen. No one  can equal them. No one  should even try. Varun and Sara are in a completely  different zone, freed  of  the burden  of  trying to be like their predecessors.”

David feel comparisons to be unfair. “Agreed I am remaking my  own film. So  there will be comparisons. But what I’m saying is, the  two pairs belong to different  eras. It’s like comparing a Bentley with a Porche. They are  not comparable.”

There  was some  talk of Govinda and Karisma making a guest appearance  in  the new Coolie No.1. But that  didn’t happen. 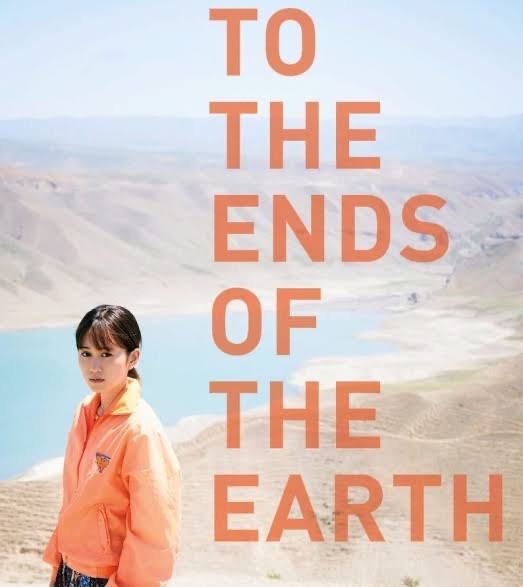 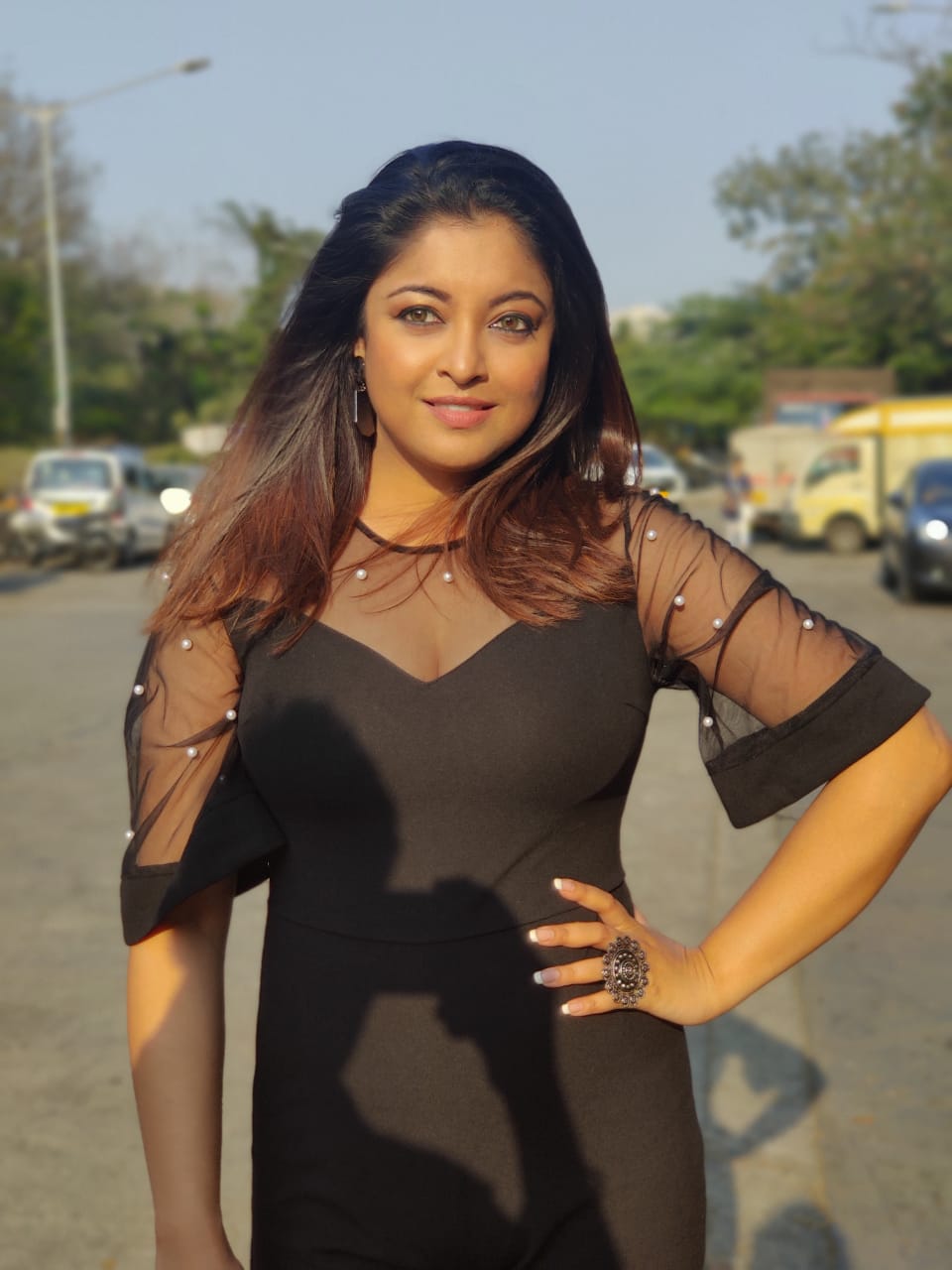 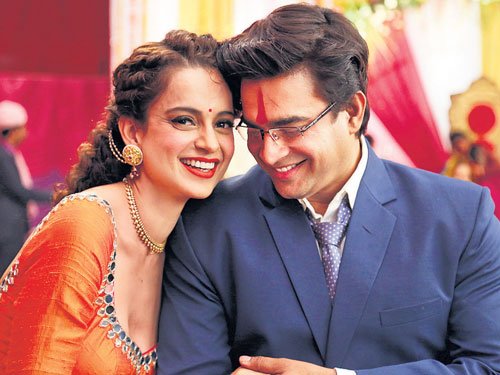 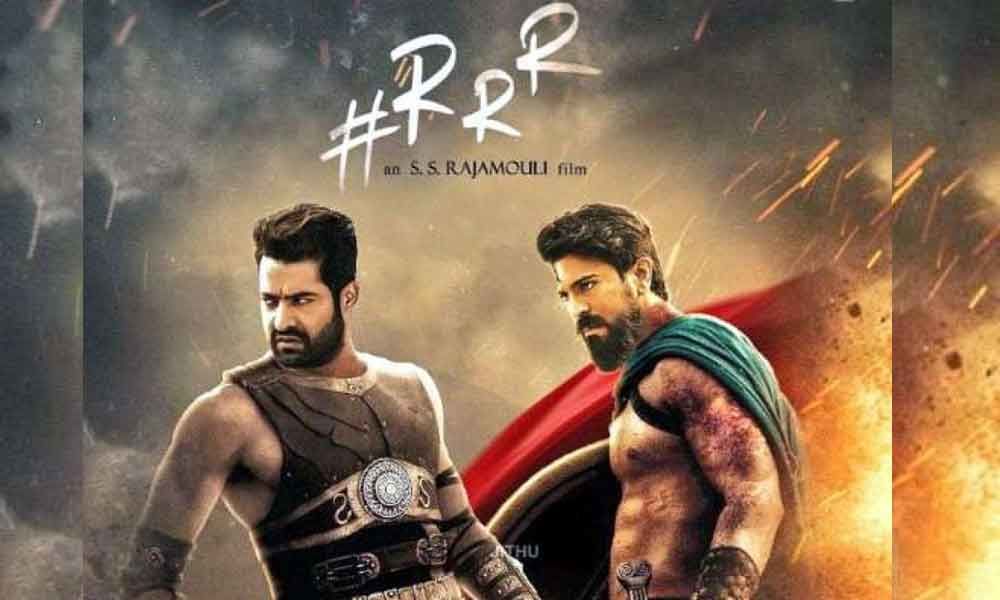