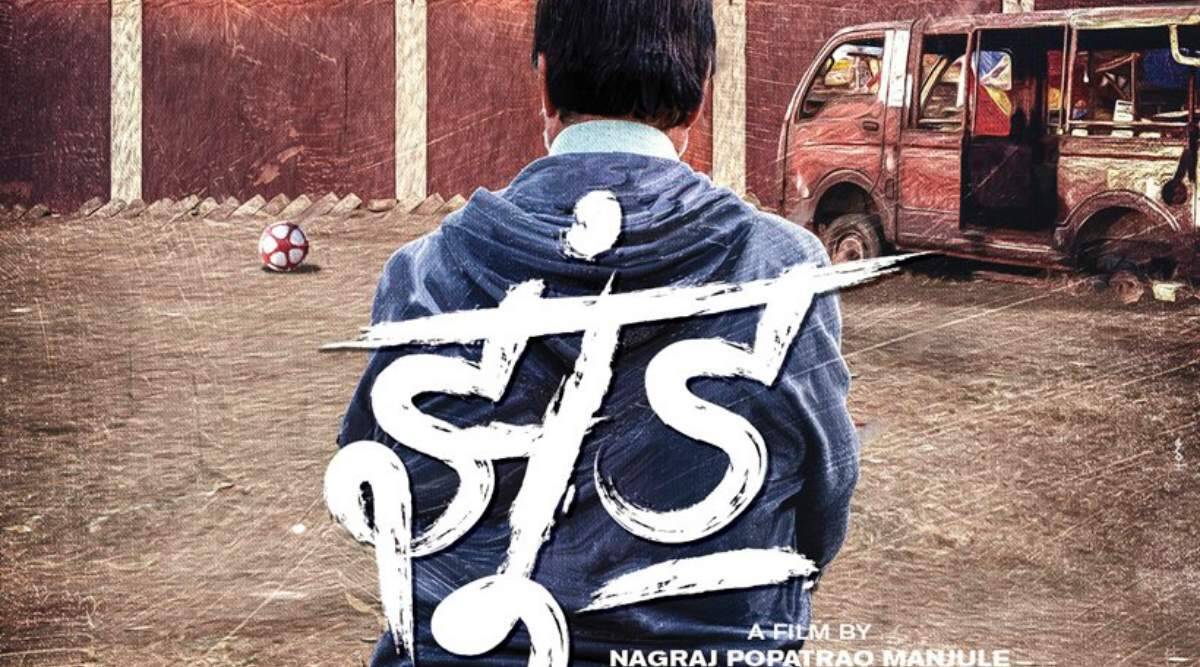 Does The Failure Of Jhund Spell Trouble For Sports Films?

The  list of  forthcoming sports film gets longer  by the month. Should that be a reason to be happy? Not  for  the  makers  of Jersey whose cricket film about  Shahid Kapoor losing and regaining his career , is the next sports  film on release.

The  producers are reportedly worried after the  crippling failure of Kabir Khan’s cricket  film 83. But I  think  they have nothing  to worry about, ’83 failed because the reported 220 crores that were spent  in its making  were not visible  on  screen. Who can see  the most  expensive London hotels  where Ranveer Singh reportedly insisted on staying?

And who gives a flying duck if the  climactic cricket match  was shot at Lords, the poshest stadium in the world?Also, today’s generation is not  at all  emotionally  connected with Kapil Dev and team’s Gold Cup victory  in 1983 whereas Shahid Kapoor’s Jersey  has cricket only as a backdrop. The  main plot is  an emotional  heart-tugging father-son story. So  Jersey can breathe easy.

Which brings us to the  biggest problem that sports  film have to face: the  expenses don’t show in the product. Nagraj Manjule’s Jhund was not as costly  a film to make as  Kabir Khan’s ‘83. But  it  was  nonetheless  a very  expensive film(estimated  budget 90-100 crores) in spite of only one star  in the cast Amitabh  Bachchan. The rest were  actual slumkids who  were apparently paid peanuts.

And yet Jhund is  a costly  disaster for  its producers. Considering the enormity of  its failure(it did not even get an opening) the  losses run into  a minimum of 40-50 crores.

Manjule   who earlier made  tightly-budgeted Marathi films didn’t know how to handle  the sudden swing from a 5-crore  filmy fling  to a 90-crore cinematic  affair This often  happens with  auteur  directors who are  saddled with the  responsibility of directing superstar-driven  big-budget  projects.

The  biggest problem with Jhund was  its length.At  almost 3  hours , watching the  film was slog. If  the  content had been edited down  to  2 hours   it would have been  a much more digestible film.

Advertisement
Related Topics:featuredJhundJhund movie
Up Next