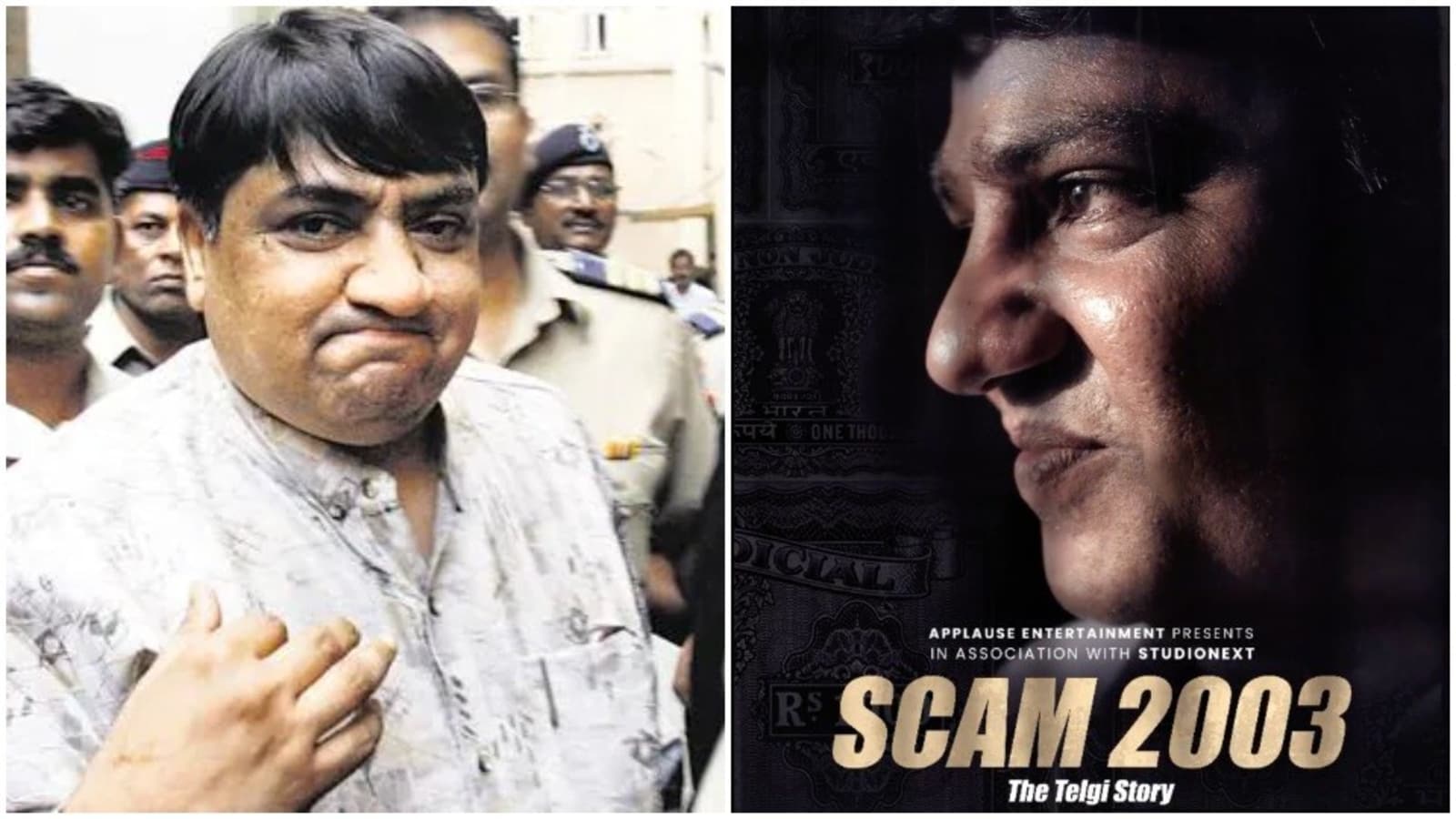 After Scam 1992 which focused on stockbroker  Harshad Mehta’s rise and  fall, Applause Entertainment  is  on to its next  project  in  their  ‘Scam’ series.

Scam 2003: The Telgi Story will shed light on scamster-extraordinaire Abdul Karim Telgi.The series will be overseen by Hansal Mehta who directed Scam 1992 and directed  by Tushar Hiranandani.

The  big  newsbreak is that Telgi will be played by that excellent actor Gangadev Riar who  was outstanding in Abhishek  Choubey’s Sonechiraya  and  Mira Nair’s A Suitable Boy.

Born in Khanapur in Karnataka, Telgi became  the mastermind behind one of India’s most ingenious scams spread across multiple states which shook the entire country. It is estimated

that the scam value was allegedly around Rs. 20,000 crores.

Applause Entertainment  has roped in the talented Kiran Yadnyopavit, known for his contribution to the Marathi film industry, to write and develop the story along with author Sanjay Singh.

Sameer  Nair, CEO, Applause Entertainment comments , “Scam 1992 has helped established a solid ground for the ‘Scam’ franchise where we aim to tell stories about the various scams

that our country has witnessed, the people behind it, their motivations and machinations. The success of Scam 1992 endorsed our belief about the audiences’  interest in such stories.”

Related Topics:featuredScam 2003: The Telgi Story
Up Next