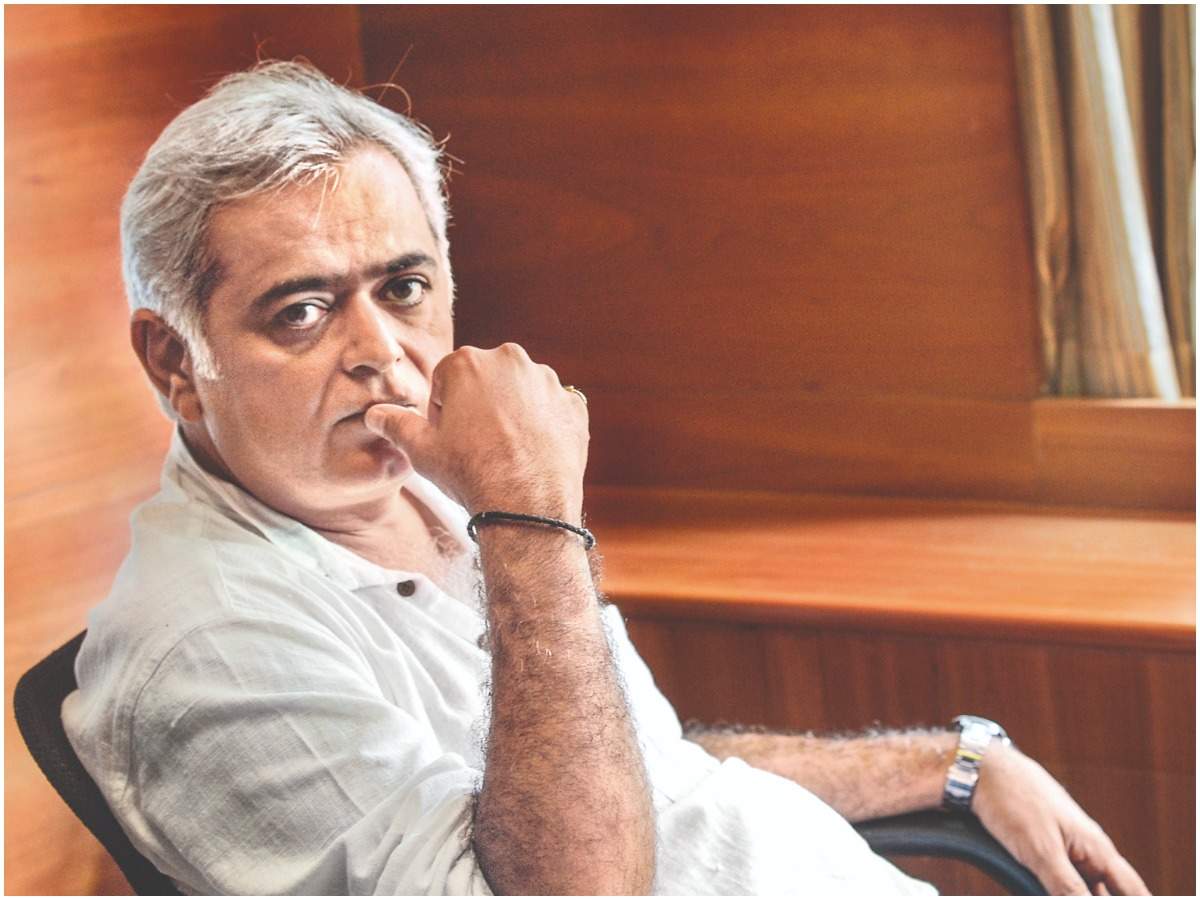 Applause Entertainment  has announced  a monumental biopic on the life and times of Mahatma Gandhi. Based on the writings of notable historian and author, Ramachandra Guha, the series will be adapted from his two books ‘Gandhi before India’ and ‘Gandhi-The Years that Changed the World’. With Pratik Gandhi headlining the multi-season series, Applause Entertainment announces Hansal Mehta as the director and show-runner of the upcoming project.

After the success of the Scam 1992, the acclaimed filmmaker and Applause Entertainment have come together again to bring to life this epic saga. Set in the period of the Indian Independence struggle, Applause will produce Gandhi on  an international standard for a global audience and film it extensively across several Indian and foreign locations.

Sameer Nair says , “The story of Mahatma Gandhi is more than just the story of a great individual; it is also the story of the birth of a nation and many other dramatis personae, who along with Gandhi, gained freedom for India. We at Applause are honored to have this opportunity to tell this important story of India and to bring alive the rich history of the Indian Freedom struggle in a deeply layered multi-season drama series. A story of this magnitude needs a filmmaker of equal stature and in Hansal we have found our perfect storyteller. Collaborating once again with Hansal and Pratik makes this all the more exciting”

Also Read:  Did Bad  Reviews For Kagaz Ke Phool Kill him Or  Was Unrequited Love The Reason For Guru Dutt’s  Suicide?

Filmmaker Hansal Mehta says, “When you speak of a historic and iconic figure like Mahatma Gandhi, there is already a great deal of responsibility on you as a filmmaker. Our vision with the series is to make it as true-to-life as possible and supported by Ramachandra Guha’s work, we are confident and enthusiastic that we will bring audiences something to remember. With a common vision for this ambitious narrative, I am excited to kickstart a new journey, yet again with Sameer and the team at Applause.”

Also joining the creative team is Siddhartha Basu, regarded as the ‘Father of Indian Television Quizzing’. He joins the project as the historical consultant, factual advisor and creative consultant. Siddhartha reunites with Sameer Nair after 22 years of the cult show Kaun Banega Crorepati.

Adds Sameer Nair “The making of Gandhi will be an emotional experience, and when a series of this magnitude and importance is made, it needs people who truly believe in its import. With Hansal’s directorial vision, Pratik’s delicately nuanced performance and Siddhartha Basu joining the creative process, we are excited to bring Gandhi’s, and India’s journey, to a global audience.”

Deepika Says No To Karan’s Koffee