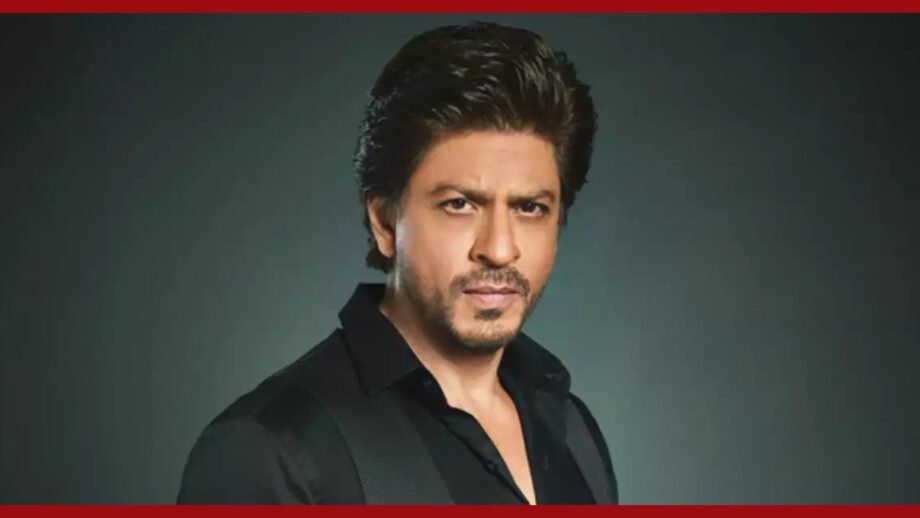 During the  past week Shah Rukh Khan’s impatient fans  have  been  eagerly  clinging to the  news that  Shah Rukh Khan has said yes  to  a  film entitled Pathan starring Shah Rukh Khan, DeepikaPadukone  and  John Abraham,  to be  directed by Siddharth Anand.

However  there has been no  official  announcement  on this issue  from any  of  the  parties involved.Sources  tell this  writer that  there is   absolutely no clarity regarding this project. Another  project being  talked about  is  Tamil director Atlee Kumar’s  Hindi debut which would apparently feature  Shah  Rukh Khan in a double  role.

This  project too is only hearsay.Or as a  friend of Shah  Rukh Khan told  this writer, “It’s all  up in  the air right now. No confirmation not even any  verification of  the authenticity  of these  projects.”

The  only  project that Shah Rukh has actually  given the nod to is with  director Raj Kumar Hiraniand that now awaits  the final draft of the script. I also know  with certainty  that Shah Rukh Khan has been in  talks  with  Sanjay Leela  Bhansali for a possible project. But again any  sign of locking in  the  project is  far from  the  truth.

A  very close  friend of Shah Rukh reveals, “He has said maybe to many but not yes to anyone as yet.”