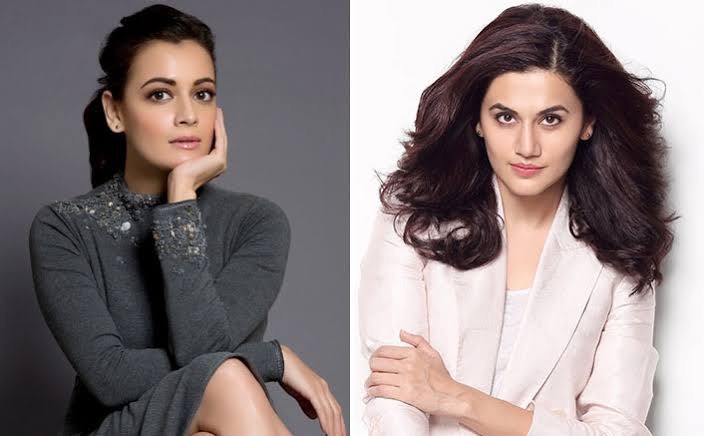 Shabana Azmi:  “India is  country that lives in several centuries  simultaneously. And  so it is  with the  position of women in our society. On the one hand we’ve had  a woman prime  minister and a  woman president. Lots of women  in the corporate  and political world occupying powerful  positions. On  the  other hand  it is  also  a sad fact that  female foeticide  is  still being practised in India,  not only in the  back  of  the beyond as  one would imagine,  but in  metropolitan cities  because  the  need for a  male heir is  all-persuasive. But I think  there  has been  a  definite shift in  the way  women are being perceived today  , and  that is  also reflected in our cinema. We are seeing many women on screen  projecting  the many complexities  of our society which we  never had before.  Earlier we  had  the  standard  heroine Miss Neeta who didn’t even have a surname  and never  had a job except to look pretty and  sing songs with  the hero. Today there are many more women-centric  films and that’s healthy sign. However  the  objectification and  commodification  of women still continues.So  there is much  left to be  desired.”

Divya Dutta:  “I do think there are some significant changes happening. In cinema  as an actor I can say I’ve  gone from   from  being a  goodygoody heroine to playing amazingly layered characters  where it’s okay to have all shades , including grey. To even  have your vulnerabilities on display  along with your strengths …to be accepted  as a character.The audience  now looks for  real characters whom  they can relate to , whose strengths  and weakness they can associate with . Yeh  sab cheezen abb acceptable  ho gayi hai female characters mein. The  kind  of roles  I’m offered now are so  layered, I am  amazed!  It  is a delight  to play  these character  rather than play the  monotonous characters I got to play . We  get to see loads  of women  at work. Even on our movie sets  we see so many women .And that’s heartening.  On the other hand you hear  of so many rapes and domestic violence. They remind us we’ve  a long way to go.But I am  sure we will make  it happen.”

Dia  Mirza:  “The lockdown has reversed the gains made towards women’s equality and rights. 1 in 3 women experienced domestic violence and were locked in with their perpetrators. The ‘status’ of the average India women will change only when we find equal representation in all walks of life.”

Taapse Pannu: “A lot! A  lot has  changed.  In last 10 years I’ve seen a huge change. And  going forward it’s only going to get better. A female perspective has entered our work place. Far from equality right now but there is a good start.”

Manisha  Koirala: “Not much change , really, we need to support them lot more.. education and making them financially independent if not there.. things can’t change much.”

Meera Chopra: “Over the last two decade, the gender landscape In India has changed, bringing women to the cusp of a powerful social and political revolution. Even though Indian women enjoy constitutional equality with men, deeply entrenched stereotypical norms, illiteracy, and social and economic subjugation thwart their freedom. And for that change to happen we need to get rid of patriarchy. Girl education is very important, but more then that our men needs to be more progressive so that they can empower women without any insecurity, only then the status of a women on whole would be uplifted. Though overall it’s a good start and a welcome change.”

Ahana Kumra:  “I think  it’s  a little  hard to gauge how much women have progressed. Because  we claim to go a step ahead and then  we  move back  five steps. Of course women now have  choices that they exercise.But there  is a  lot  of  disparity  between the genders in our day-to-day lives . Agreed we are allowed  to choose  our  own careers and partners. But still it is  a very long  road ahead   until we  can hope for equality. There are bad and good days. But at least women are allowed to speak what they feel. Conversation is  the only way a society  evolves.”