Right. So we  all know  about the great women’s pictures  from Mother India to Arth  to  Pink. But there are some  absolute gems featuring  female  heroes  that never got their due. Now  is  your chance  to catch them.

1.     Bhavna( 1984):  In the period between 1982 and 1986 Shabana Azmi did some of her most important work. These included Shekhar Kapoor’s Masoom, Gulzar’s Namkeen, B R Ishaara’s Log Kya Kehenge,Kalpana Lajmi’s Ek Pal and Mahesh Bhatt’s Arth.These were films that changed the way we defined the Hindi film heroine and also brought a radical reform in the way the new Indian woman is perceived by society at large.Cinematographer Pravin Bhatt’s first directorial venture Bhavna is a very special film in Shabana’s oeuvre. Playing strong assertive characters who constantly challenged the predominance of patriarchy came naturally to Shabana. But Bhavna occupies a very special niche in Shabana’s glorious unparalleled career.The story of a woman’s journey from a betrayed marriage to a murder convict , Bhavna deals with the protagonist’s journey with tempestuous velocity without losing out on the quality of grace and restrain. Of course Shabana’s ingrained power to  convey implosive emotions without toppling into the realm of over-statement went a long way into making  Bhavna Saxena a  character far ahead of her times.

2.     Aaina(1975):  At the end  of her career when Mumtaz was  ready to quit  stardom for marriage  she gave her  career’s best  performance  as  the eldest daughter of an impoverished Brahmin family forced into prostitution  to feed  her parents and sibling. It  was  a  rousing performance honest and gutwrenching. Director  K Balachander’s masterpiece  went  unnoticed because  back then the heroine as a sex worker just didn’t  work. Now is  the time to see what  a fabulous actress Mumtaz  was under all that  glamour. Her favourite co-star  Rajesh Khanna sportingly  put in a  guest appearance as  the  man who  gives her  a hand when  her own family rejects her.

3.     Doosri Sita(1974):  The great Jaya Bhaduri has rightly been  praised for her  bravura performance in a  slew of  female-oriented  films like Guddi, Uphaar, Kora Kagaz , Abhimaan and Mili.  Try  this. In Doosri Sita she plays a pregnant woman  on death row  after murdering her abusive husband. A  stunning story directed by  the neglected GogiAnand with one  of  Lata Mangeshkar’s most  accomplished songs penned by Gulzar: Din jaa rahen hain  ke raaton ke  saaye apne sali(cross)  weh  aap hi uthaye. Goosebumps.

4.      Baharen  Phir Bhi Ayengi(1966): Mala Sinha was  never  acknowledged as  one  of  the  all-time greats  in spite  of rock-solid performances  in  Dhool Ka Phool,Pyaasa, Dharmputra, Anpadh and  Aasra.  Watch her in  Baharen Phir  Bhi Ayengi as the slightly  spinterish  elder sister  who falls in lovewith her  sibling Tanuja’s beau.Dynamite waiting to  explode . Mala’s fiesta  of  expressions  of  newly discovered love  and bitter disappointment  will stay  with you.

5.     Judaai(1997): In Sridevi’s oeuvre  Judaai is  not regarded as one  of her great performances. The truth is , she is earthshatteringly good as  a screechy  overbearing  housewife who  loses her husband  to  greed. An average film lifted to lingering like ability by  the central  performance. I regard  Sridevi  in Judaai to be  superior to her lauded performances in Chandni,  Sadma, Lamhe  and  Mr India. 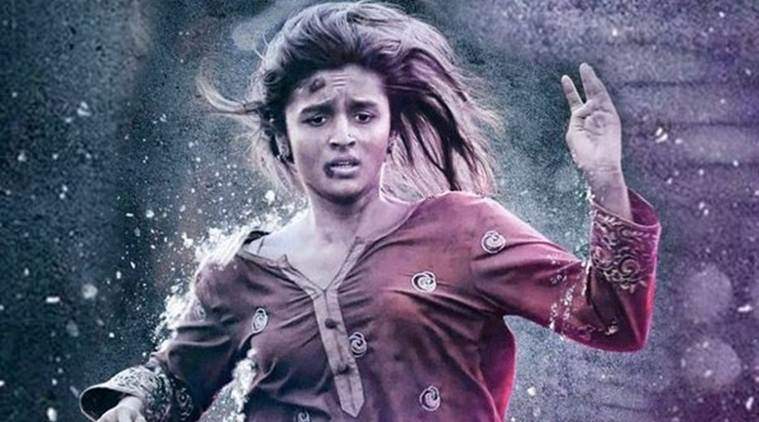 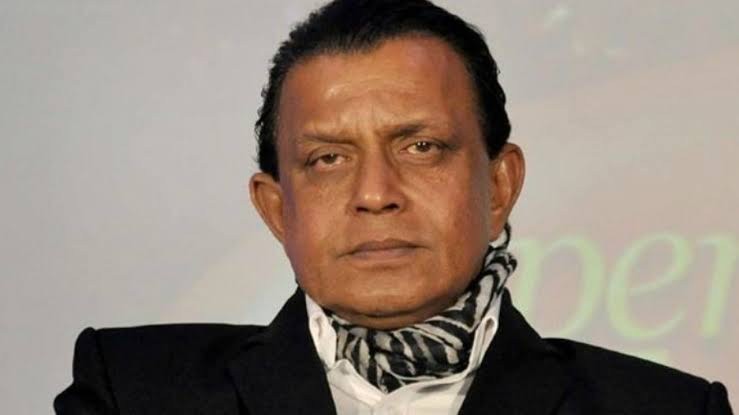 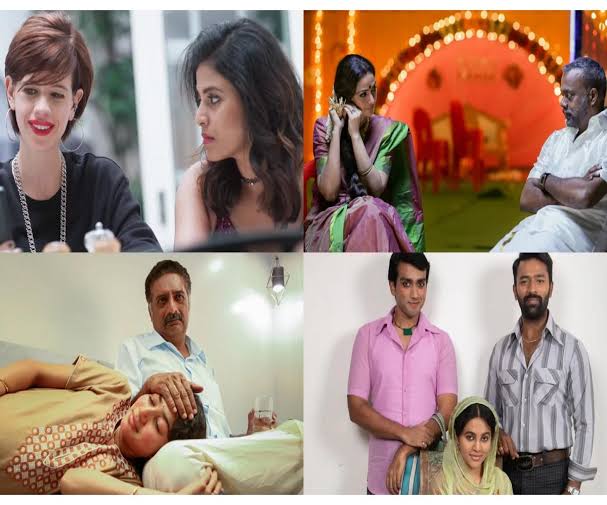