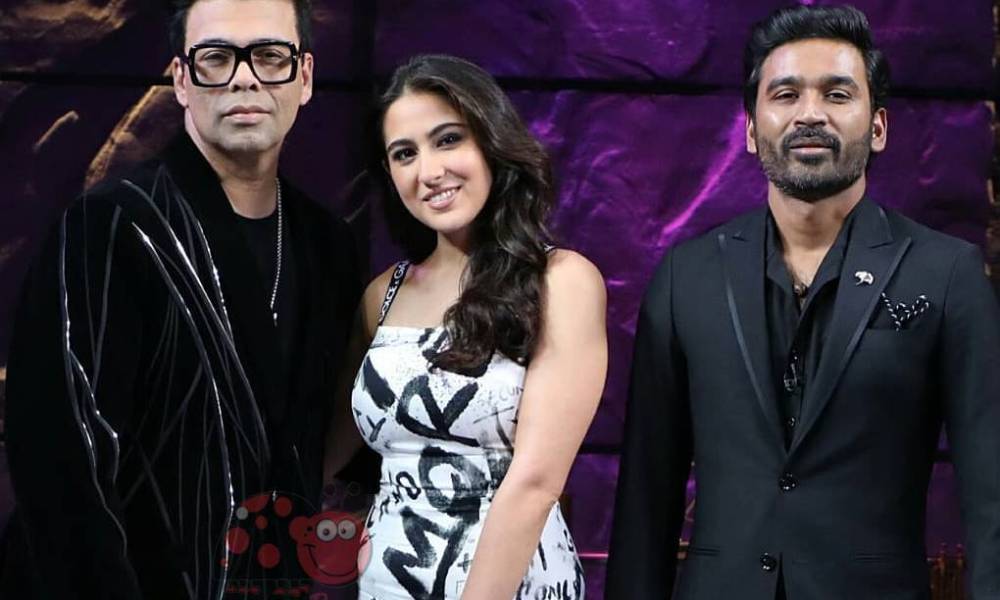 While it is true that Alia Bhatt will be appearing on Koffee With Karan  with Ranveer Singh, fans of the newly-wed couple  Ranbir Kapoor and Alia are wondering  when they will be seen  together on Karan’s show.

It seems  this  won’t happen in the near future as Ranbir and Alia are not agreeable to come on Karan’s show as a couple, at least  not for now.

Varun Dhawan and his  wife are also expected to grace the controversial show.

Karan Johar’s friends say  he  is keen to have  guests who haven’t appeared on the show before.