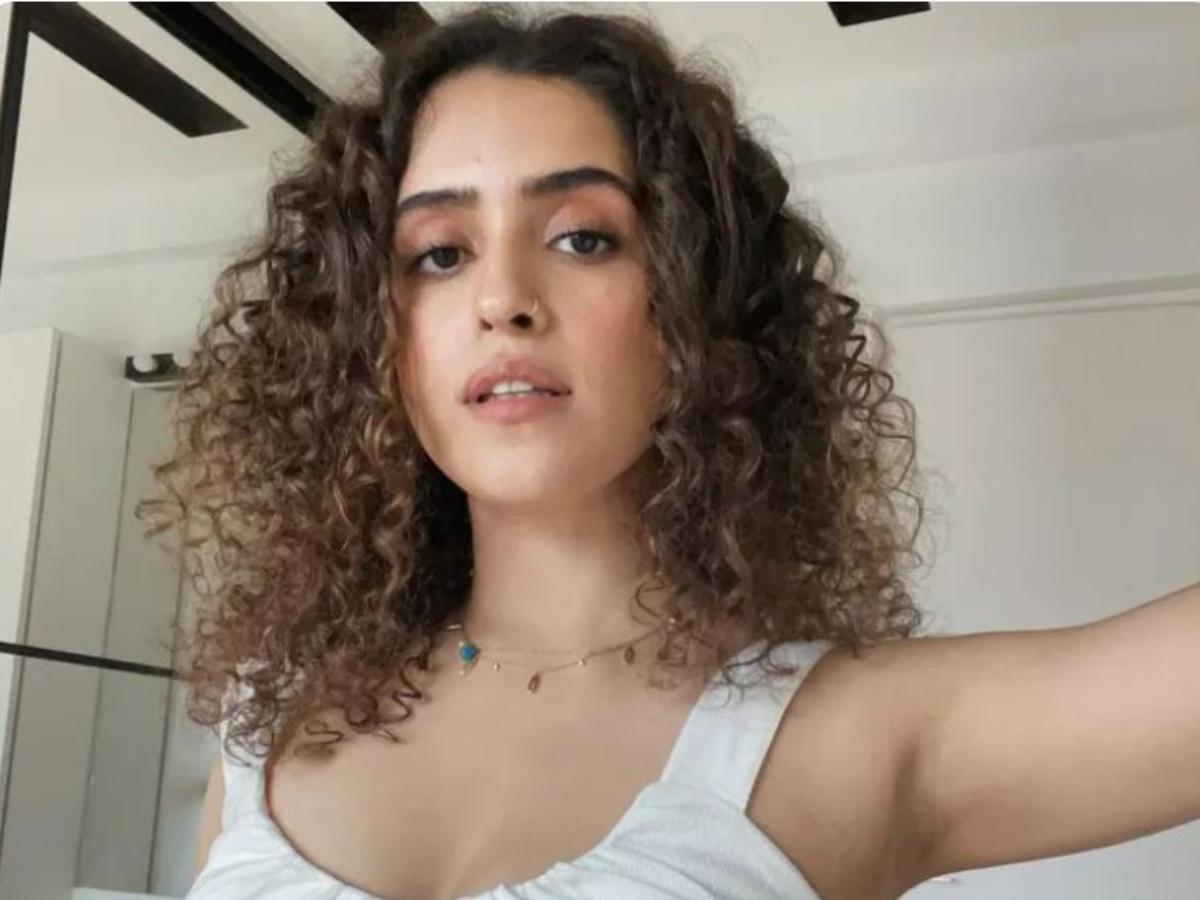 The buzz in Bollywood  circles is that erstwhile actor Harman Baweja  has bought the remake rights of  Jeo Baby’s near-flawless Malayalam  masterpiece  The Great  Indian Kitchen about a  housewife coping with kitchen tyranny in her husband’s home.

The  Hindi remake  will apparently star Sanya Malhotra in a performance  played to perfection by Nimisha Sajayan in  the  original.Arati Kadav who has  earlier directed  the very strange  Carbon  will  take over the  directorial reins from Jeo Baby.What baffles is  this  rush to remake  South Indian films when in fact the original  has already been seen  by  a  pan-India  audience, with subtitles  on the OTT platform. No matter how  sincerely the remake  is done, it will be compared unfavourably with the  original.

The  original  Malayalam  film  The Great Indian Kitchen is that breakthrough film on the fine art of cooking that Tarla Dalal and Vikas Khanna  could have never imagined. It takes us right into the heart of the kitchen so close to the gas cylinder we can smell the onions sizzling in the saucepan as Nimisha Sayajan (simply billed as the anonymous ‘Wife’) toils over the meals endlessly. The nervous preparation is almost like an elaborate college exam every day. Her monotony and fatigue mean nothing to the men in the house, her husband (Suraj Vejaramoodu, brilliant ) and her father-in-law who are required to eat and litter the dining table with bones and morsels, with occasional burps of approval, mostly frowns. At one point, the father-in-law tells the wife to not prepare the rice in the pressure cooker.

“The flavor goes,” he mumbles and leaves.

Nimisha registers every flinch of her character with the volume of immersion that’s at once unparalleled and unplumbed. I wonder of how much of  Nimisha’s angst and  humiliation  Sanya Malhotra  can project.Kitchen tyranny is  predominantly a  scourge  in  traditional pockets of  South India and  in the cow belt  of North India.

Like The White Tiger, the other recent masterpiece on casual social discrimination that has acquired a traditional sanctity in our society, The Great Indian Kitchen pulls us so close to the Wife’s tormented tedium that we feel her inescapable claustrophobia, made doubly unbearable as nobody around, men or women, see her predicament as anything but comfortable.

The remarkably scathing comment on gender discrimination  shocks  and repels. This is not an easy film to watch. In some ways, it is the ultimate horror tale where only the protagonist feels the walls closing in on her while the men around her are busy enjoying the fruits of her hellish labour.

Then there is the Wife’s menstrual break. The four days when she is isolated and forbidden from entering the kitchen. This is where director Jeo Baby, after denuding the culinary arts of all romance and enchantment, politicizes the plot by bringing in the issue of women not being allowed into the Sabarimala temple. While the Wife grapples with the wages of kitchen politics, on television news, women fight with police and politicians for the right to enter their place of worship.

The pattern of patriarchal persecution emerges in this fine, almost great, film with an intensity that will hit you hard in your solar plexus. Standing at the centre of the culinary chaos is Nimisha trying her best to be the docile cooking concubine, toiling in the kitchen all day and then making herself available to her husband for hurried unceremonious sex in the night. When the Wife suggests some foreplay, the Man looks at her with naked contempt and replies with shriveling condescension.That’s when I knew. This is not a film that will let the Great Indian Patriarchy off the hook easily. It will make you squirm and wince. But what it says cannot be ignored.

No matter how diligently the remake is  done(Hindi title Bharatiya  Rasoi Ki Amar Kahaani?) it will fall way short. One  hears Harman Baweja will play  the husband. That  would be ….ummmm….startling.

Mithya Is A Thriller That Actually Thrills, Debutante Avantika  Dassani Kills It