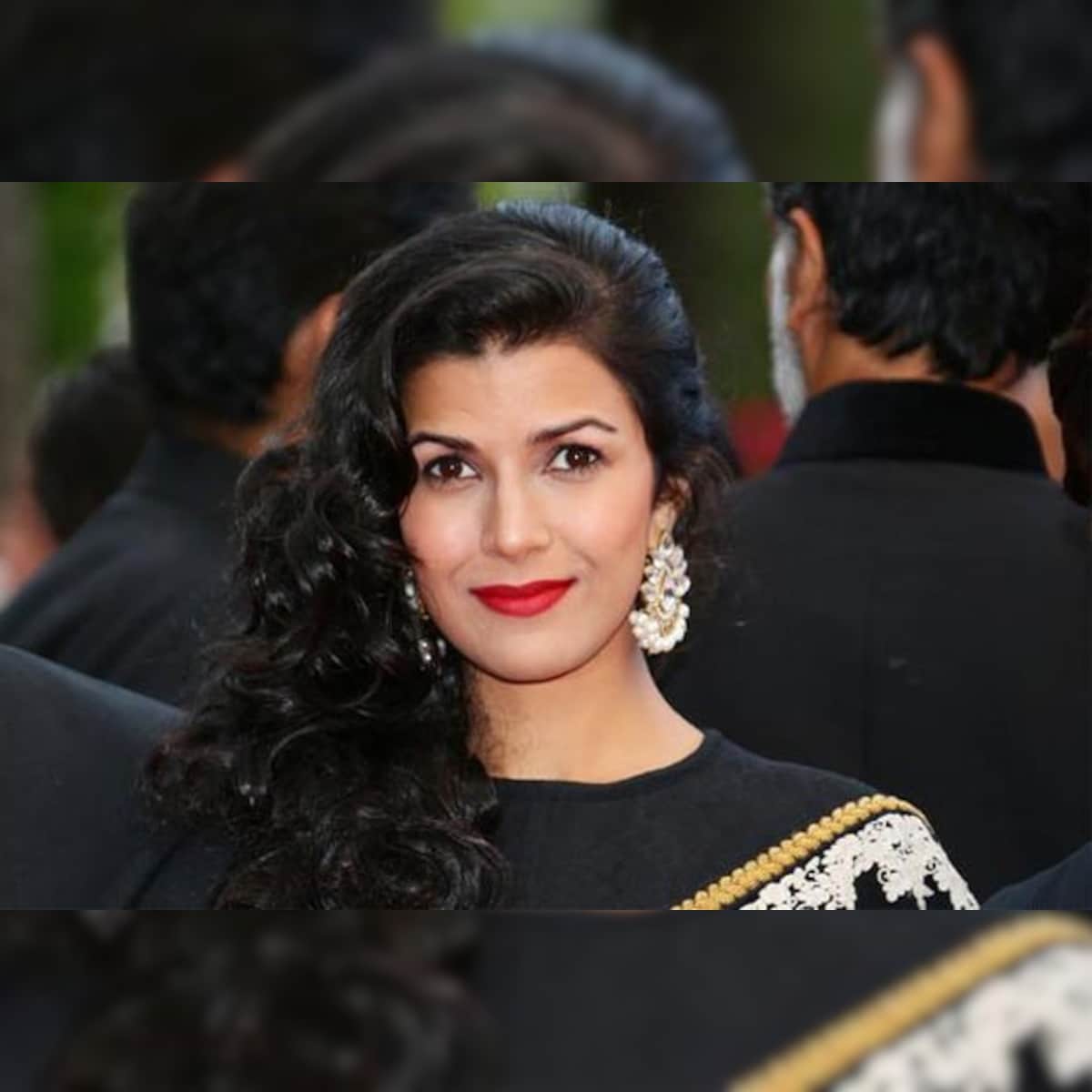 Cinema is a universal language! The living proofs of the statement are Indian actors who are shining bright in the west with their incredible talent. Over the years, some phenomenal stars have made a place in global cinema, bringing international glory to the Indian Film Industry. Apart from delivering blockbuster films, they have essayed some of the most challenging characters on screen.

As these actors continue to entertain and make us proud, here’s looking at the stars who became a household name in the west with their brilliant work.

Nimrat Kaur
Rightly hailed for her keen sense of cinema and scripts, Nimrat Kaur became a part of two famous American TV series, Homeland and Wayward Pines. The actress stunned the global audience with her character and power-packed performance. Now, she is gearing up for Foundation, an Apple TV+ show.

Irrfan Khan
A legend in his own right, Irrfan Khan, was a gift to both industries. He has many critically well-received films to his credit, including A Mighty Heart, The Darjeeling Limited, The Namesake, Slumdog Millionaire, The Amazing Spider-Man, Jurassic World, Life of Pi, and Inferno.

Aishwarya Rai
Aishwarya Rai boasts a massive global fan following! The beautiful actress made her debut with British filmmaker Gurinder Chadha’s adaptation of Pride and Prejudice, alongside Martin Henderson. Later, she played pivotal roles in The Last Legion and The Pink Panther 2.

Anupam Kher
Currently riding high on the record-breaking success of The Kashmir Files, Anupam Kher is a big name in the west. The versatile star has essayed crucial roles in acclaimed hits like Silver Linings Playbook and Bend it like Beckham.

Suraj Sharma
Suraj Sharma made his acting debut with the acclaimed film Life of Pi and went on to bag a BAFTA Nomination. Later, he became a part of the Homeland series, How I Met Your Father, films like Million Dollar Arm, Happy Death Day 2U and Killerman – to name a few.

Related Topics:featuredfeaturesIndian actors
Up Next