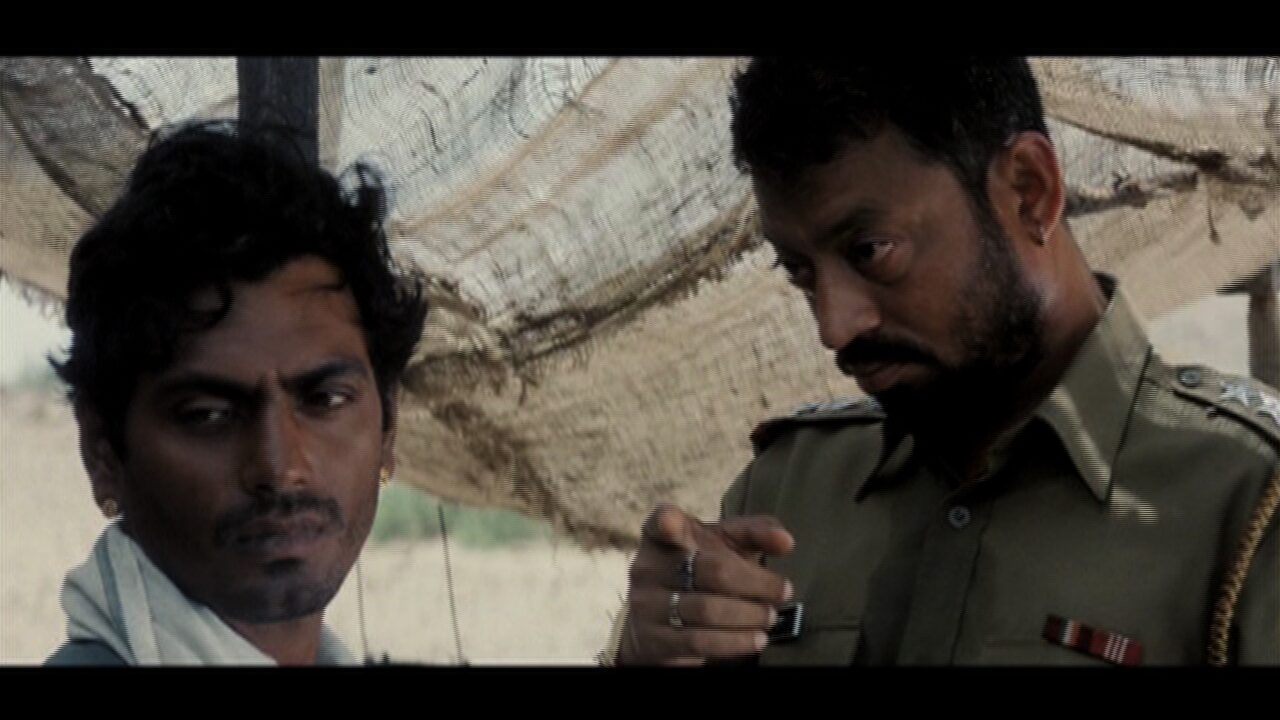 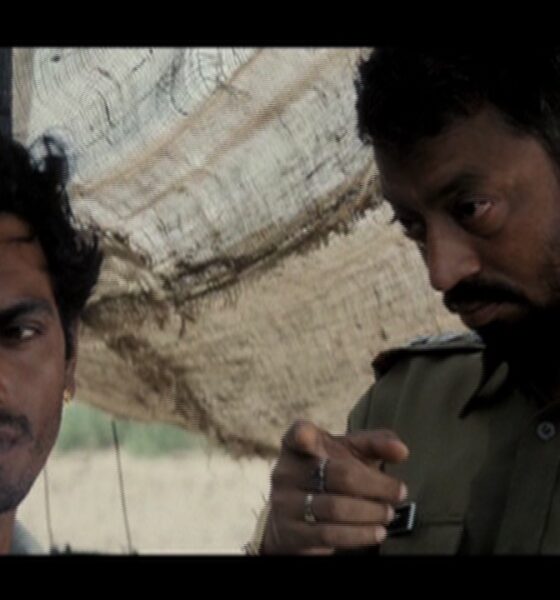 A rare  short film featuring the much-missed   Irrfan Khan  with   Nawazuddin Siddiqui The Bypass ,their only film together  since  Ritesh Batra’s globally feted  The  Lunchbox, will be screened at the Bandra Film Festival under the theme Hidden Gems and will release on 30th August 2022.

Written and directed by Amit Kumar, The Bypass is a 2003 short silent Bollywood film that was shot on a stranded road in Rajasthan. Having no dialogues, this short proves to deliver pure cinema through spectacular, raw & textbook acting of the actors. The film was earlier screened at the Edinburgh International Film Festival and Aubagne Film Festival.

The Bypass is about two friends (played by Nawazuddin Siddiqui and Sundar Dan) who frequently mug and ultimately kill the people who travel by the nearby road and Irrfan Khan played the role of a corrupt police officer.

Director Amit Kumar shared, “In my first film, The Bypass, I had the honour of bringing two consummate actors together – the late Irrfan and Nawaz. It was one of those times when everything came together perfectly: the fabulous cast, the wonderful crew and the evocative locations. My film is also a tribute to the silent era, where acting chops, a strong script and visual storytelling were the most important tools of filmmaking. Not only did this allow me to work with my Uncle and early inspiration, Surya Mohan Kulshreshtha, AKA Baba, it was also an exciting early step in my creative collaboration with my friend from our Film school times the Oscar winning Asif Kapadia.  Who knew we’d still be happily collaborating nearly 20 years later! With so many happy memories attached to it, it’s great to see the film get another run after so many years. Bandra Film Festival is doing a fabulous job of showcasing interesting films which may not have had an exposure in the mainstream.”

British director and  producer  of The Bypass Asif Kapadia  who directed  Irrfan in the  internationally  acclaimed  Warrior  in 2001  considers  this  short  film as  important  to his  career. “The Bypass was a key moment in my journey as a filmmaker, it was a long time ago, but it still feels so vivid, the crazy experience far off the beaten track in the burning hot desert. Was it a dream? Or a nightmare? For a film to bring together the late great, dearly loved and missed Irrfan, and the fantastic Nawaz at the start of his incredible career. My good friend Amit (bhai) Kumar writing and directing, what I think is his best film, because it was made with no compromises.  It was a family affair with Rajeev Ravi as cinematographer, Oscar winner Dario Marianelli as composer.   BAFTA winner Andy Shelley editing and creating the sound design. What a cast and crew!! I feel the only true way to judge a film, any film, is to see if it stands the test of time, and The Bypass does, with flying colours. It is still as brilliant, tough, shocking and raw as the day it was completed. It’s pure cinema, it’s perfect and like all great cinema it deserves to be seen by audiences far and wide.”