Gregory  David Roberts’  bestselling novel Shantaram about an Australian  fugitive  making a  new life for  himself  in the slums of Mumbai has now finally been  acquired  as  a 10-part series  by Apple Inc.

The popular  Charlie  Hunnam plays the  title character who has  an epic cultural adventure in Mumbai while hiding from the law.

The novel based on the author’s own life, was  first  offered to Mira Nair almost 20 years ago as a  feature film with Johnny Depp as a producer.  Joel Edgerton was  to  play the lead, while Amitabh Bachchan was  to play an  important  character

However Mira opted out and  the  directorial onus fell on Garth Davis who  later went  on to direct the Oscar winning Lion.

Garth to  opted  out of Shantaram. And now it has gone to  Apple  .Technically  Mr Bachchan still remains  attached  to the project. Will  he  agree  to shoot, specially when Apple  apparently  doesn’t plan to  bring the shooting to Mumbai(the city where  the original story is located).

Apparently one  of the reasons why  Mira Nair opted  out of the  project was because she wanted to shoot the  film on authentic locations in the  chawls of Mumbai whereas  the  producers felt that shooting in  Mumbai slums was no longer a  global boxoffice  fetish  after Slumdog Millionaire.

Back in 2007   Mira in an interview with me  had  mourned  her  departure  from the project mainly because she lost  the chance to work with Mr Bachchan.  “Alas, we have been stalled temporarily due to the crippling nature of the writers’ strike in Hollywood.Johnny Depp assures me that this is just a pause, and that we’ll start again once the strike is resolved. I’ve spent a year of creative endeavour in realising Shantaram, so I look forward to the time when it will all come together,”

The cast, which initially boasted of Amitabh Bachchan and Johnny Depp, also  featured  Irrfan  Khan  and Konkona Sen Sharma among a host of others.

Back then Mira  had sighed,  “I can close my eyes and see Mr Bachchan and  Johnny Depp together.”

Now that Shantaram has changed hands it’s  time  to  open our eyes to a  new cast in a new project in all-new  (digital) format. 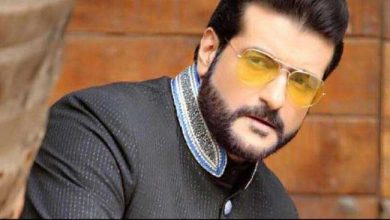 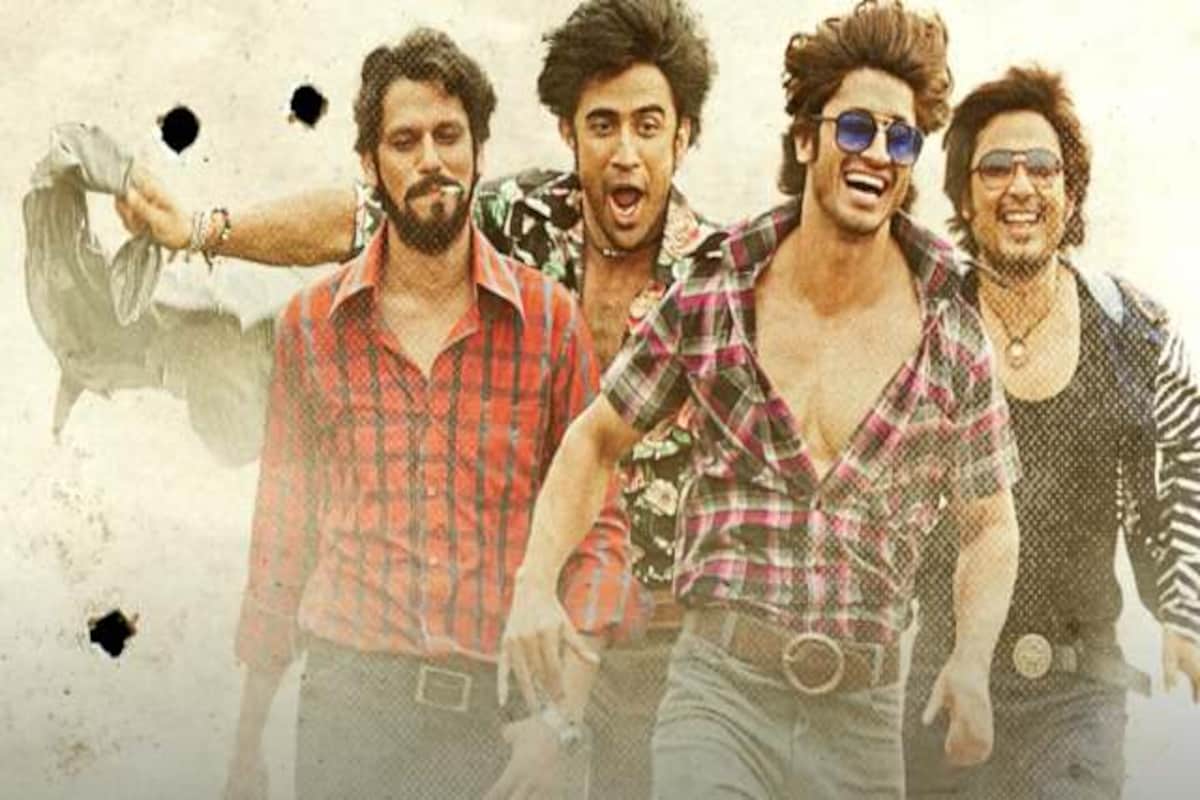 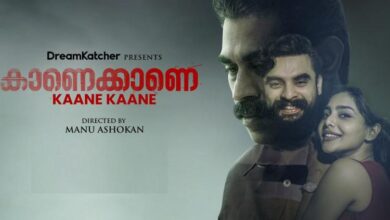 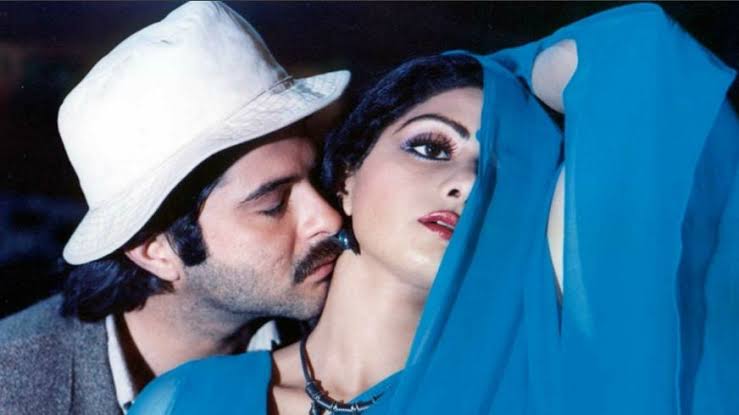