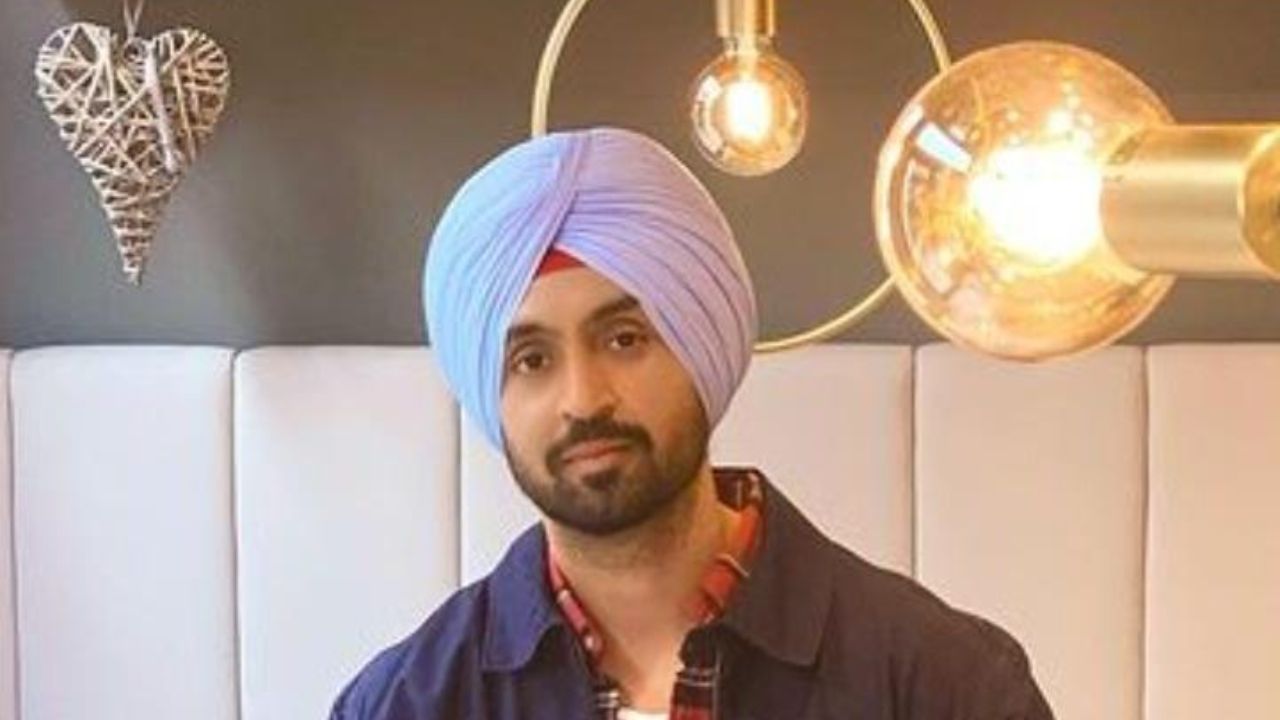 Ali Abbas Zafar’s  Jogi  is  a relevant and  important piece of work recalling one  of the most horrific  episodes of  law-sanctioned carnage  in the history of mankind.

The  year is 1984,  and  the  dramatic  brutal and  hardhitting   screenplay is set in  Delhi in the days  following the  assassination  of Mrs Indira Gandhi on October 31  when allegedly, the administration was shut down .Police and  marauders  alike were  given a free rein to loot and burn Sikhs.

Jogi captures  the initial shock  and bewilderment  of the Sikh community with disturbing dexterity. There is a traumatic sequence in the early hours of  the prepared pogrom when  Diljit Dosanjh in the titular role,  boards a Delhi bus with his father and is  glared down and then  thrashed  by co-passengers for reasons that become apparent to Jogi and his ilk  only later.

The early scenes are ominous  and  the  buildup to the  carnage is admirably  authentic . Kumud Mishra  as  the counsellor Tejpal Arora who declares  1,000 rupees for every Sikh corpse  (and 5,000 if it’s  a VIP,like Diljit) is chilling in his nonchalance,  as  only Mishra can be.

While  Diljit’s heroic  determination to save  all his loved ones makes him an instant messiah, the real hero  of the  anarchic carnage is the Hindu cop  played by  Mohammed Zeeshan Ayyub who risks his life,  family, career  to  drive  Jogi and his  family and neighbours out of Delhi into the safety  of neighbouring  Punjab.

The  heart-in-the-mouth  journey is  adroitly adumbrated  with some seriously suspenseful moments thrown in  to get the audiences’ attention. Soon, it all begins to look woefully  manufactured  and  unconvincing. By the time we arrive at  the flashback where we  get to know  why a friend-turned-foe  cop(Hiten Tejwani, credible in his  menacing animosity not so convincing when he’s suddenly reformed  from a  massacrer to  a lifesaver) the  raw and authentic  narrative becomes an unrecognizably  romantic entity  with characters ready to lay down their lives  to save the hounded Sikhs from the bloodthirsty counsellor.

The  sentimental  pumped-up climax   is  designed to be  a lump-in-the-throat  experience.  The  gathering tension comes to  a head in the second-half bringing to   the drama a sense  of  louring urgency . Jogi is our  miniature  version of Steven Spielberg’s Schindler’s List.

Director Ali Abbas Zafar and his co-writer  Sukhmani Sadana  employ the tool of tokenism to  drive in  the  point  of cross-community solidarity  during a time of  momentous  crisis:    a Hindu cop, a Muslim contractor are  among the  angelic  saviours of the  Sikh  community  under siege.

The villain counsellor is  shown playing  kiddy games with his little  daughter, just to let us know how even family  men  turn murderous when it comes to  opportunism.

The  performances are  supremely convincing  as Sikhs largely play the Sikh characters. Diljit is  a natural except when he is shown cutting his  “hair”( apparently  a wig) in a Gurdwara.Mohammad  Zeeshan Ayyub never fails to  bring something extra  to his character. This time he is  made to walk  a very thin line between  credible  nobility and  doctored dogood-ism.

Jogi has some  truly  unforgettable moments of trauma and humanism. It is a story that had to be  told.And must be seen.